G.Skill has at last got around to compiling the results of its OC World Record Stage at Computex 2019. The PC gaming memory and peripherals specialist was most proud of advancing the fastest DDR4 memory crown - at 5886MHz thanks to the efforts of Toppc. However, it is also happy to report that other famous overclockers graced its stage in Taipei to break a total of 23 world records. 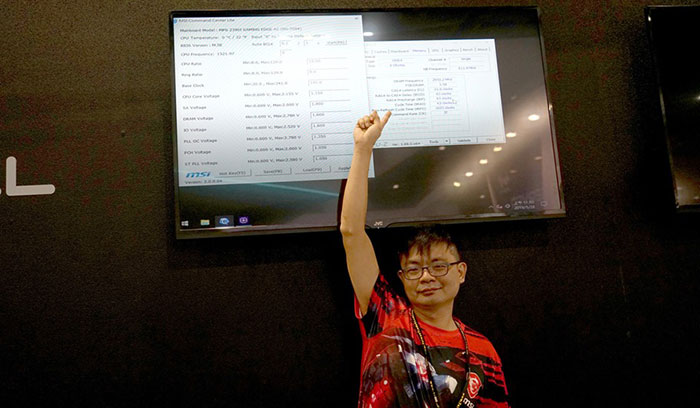 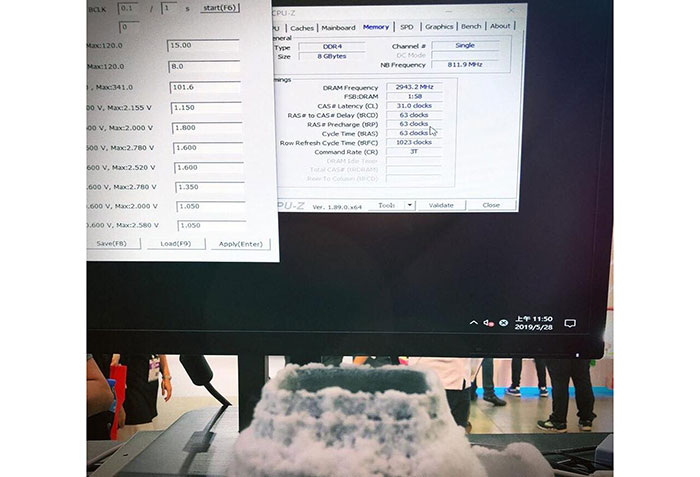 You can find the full HWBot submission for this WR Rank #1 DDR4 overclocking achievement here. 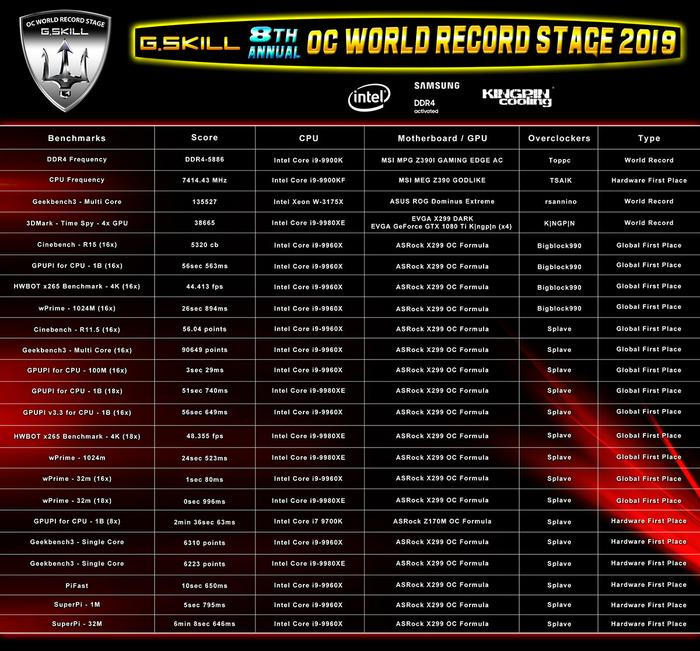 A 3DMark Time Spy score of 38665 was achieved by Kingpin using a system featuring a quad-GPU setup of four EVGA GeForce GTX 1080 Ti Kingpin graphics cards and an 18-core Intel Core i9-9980XE processor. Meanwhile the Geekbench 3 multi-core world record score of 135527 was achieved by rsannino using a system based upon an Intel Xeon W-3175X. 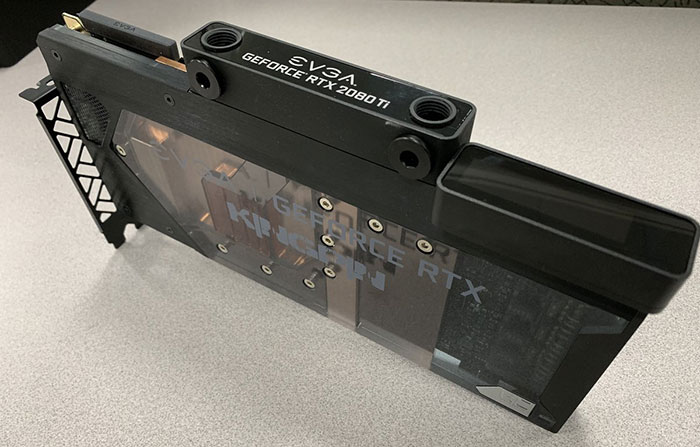 Last but not least, an honourable mention must go to Splave for snagging 15 of those 23 new world records, mainly using an Intel Core i9-9960X plus ASRock X299 OC Formula-based system.