Today MSI released an official statement outlining the level of support it intends to provide to its AMD 400-series motherboards, with a view to their use with the new Zen 3 processors. Put simply, and as per the press release headline, "MSI's entire line-up of AMD 400 Series motherboards will support Ryzen 5000 Series processors." This isn't a surprise as MSI Marketing Director Eric van Beurden stated as much in a 2hr 45mins insider video stream back in May. However, it is nice to see it surfaced in an official communication, and especially gratifying that the MSI 400 series motherboards are all going to be, with no 'ifs or buts'. 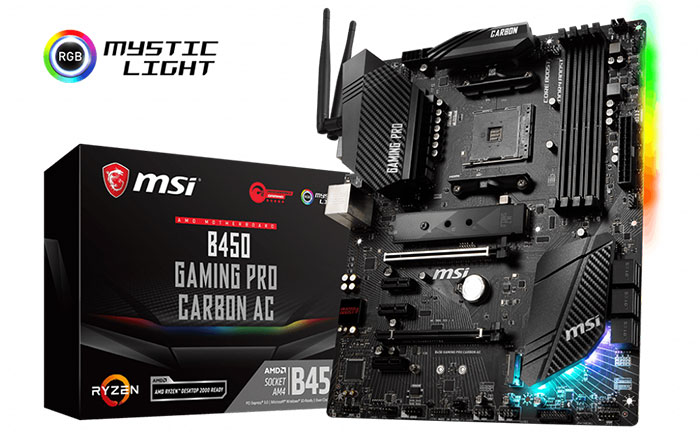 In its press release MSI pay tribute to the "significant performance increases" users will benefit from thanks to the release of the new 7nm Zen 3 processors. It also takes the time to remind customers that MSI X570 and B550 series motherboards are all a good match for Ryzen 5000 Series processors thanks to the newly released AGESA Combo PI V2 1.1.0.0, which means the boards will "perfectly utilize the PCI-E 4.0 performance". 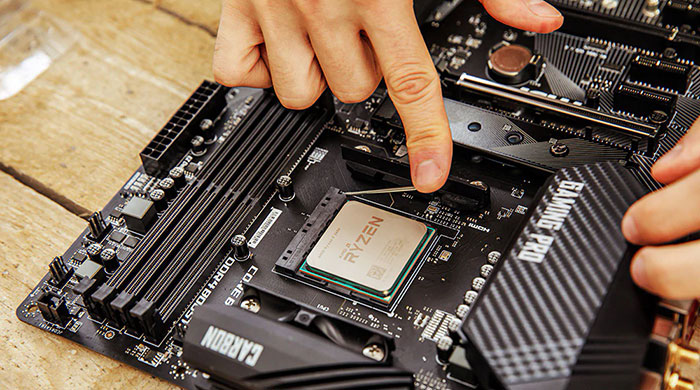 Now is a good time to remember that AMD motherboard partners will be looking after the 500 Series owners first with BIOS updates ahead of the CPU release schedule. MSI says that it will provide a detailed BIOS release schedule when it gets the support code from AMD. Earlier this week Asus made a similar statement but provided a rough schedule - stating that it would start rolling out the necessary 400 Series motherboard updates from January 2021.

Last but not least MSI told owners of its X370, B350, and A320 motherboards to not to expect any Ryz en 5000 enabling updates, unless AMD makes such BIOS source files available.

It looks pretty certain that all AMD's motherboard partners will fall in line with getting all of their 400 Series products Zen 3 enabled. However it would be reassuring if the likes of Gigabyte, ASRock and others provided clear statements of intent too.

ohmaheid
Great news for me and my Tomahawk Max Mobo. Although I might hold off for Zen4 and do a complete upgrade then, ddr5, PCIE 5.0 etc. if all goes well.

I expect most people likely will. But having that option for down the line is never a bad thing. When 6000 launches and 5000 gets cheaper, people might get a 5000 chip rather than upgrade to the new ‘AM5’ platform as a short term boost.

Personally I don't intend upgrading for a few years and the B550 should have enough headroom to cope with that.