Asus has written to HEXUS with some details of a new lineup of ROG Strix, TUF Gaming, and Prime AMD B450 chipset motherboards which will be available from "late October," in the UK. In brief, the new boards will sport upgraded power delivery and cooling (on select models), a high capacity BIOS ROM chip for future proofing (with Flashback), and more.

According to the press release sent out, new Asus B450 motherboards will "provide PC builders with more flexibility when configuring their next AMD Ryzen build, with the option to opt for a faster processor, a boosted graphics card, a bigger, future-proof power supply, or quieter, more robust CPU cooling". The PCs and components maker says that the boards will be a great choice for the latest Ryzen 3000-series processors, as well as the first- and second-generation Ryzen processors in the AM4 socket. It is hoped the revamped range will become 'bang for buck' leaders. 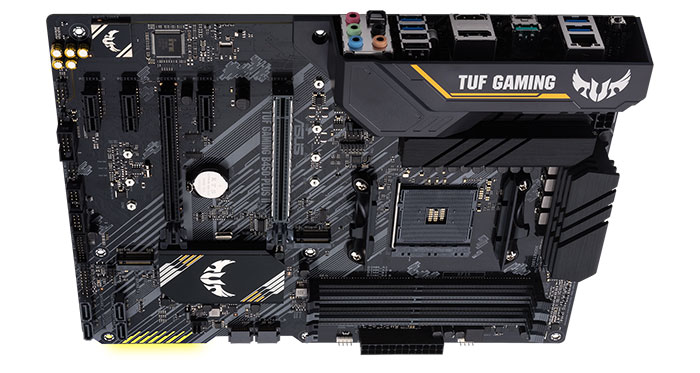 As mentioned in the intro the boards will be updated in a number of important ways. Every refreshed board will feature the handy BIOS FlashBack feature for easy firmware upgrades without a CPU, and Asus uses high-capacity firmware chips across the lineup for the broadest possible Ryzen CPU support. Moreover, most of the refreshed boards have been fitted with upgraded power delivery and cooling, extra M.2 slots, and an improved selection of 10Gbps USB 3.2 Gen 2 ports, USB-C connectors, and USB 3.2 Gen 1 front-panel headers. 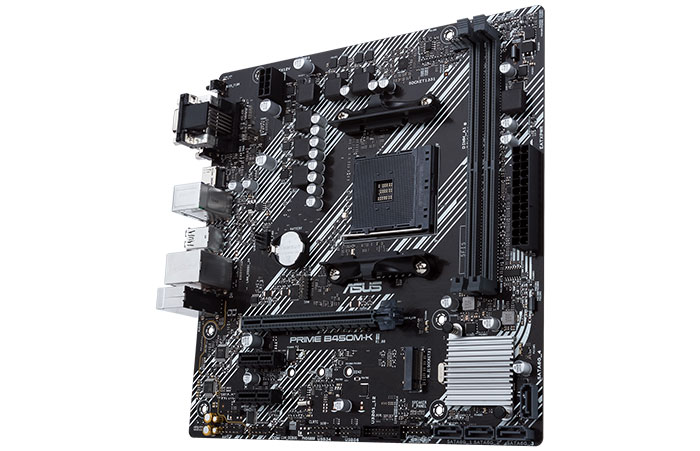 Interestingly Asus has made some audio tweaks to the Strix and TUF Gaming range to make them better suited to streamers and video conferencing. These boards utilise the Asus AI noise-cancelling microphone utility for clear and crisp voice comms during video calls, streaming, and recording. 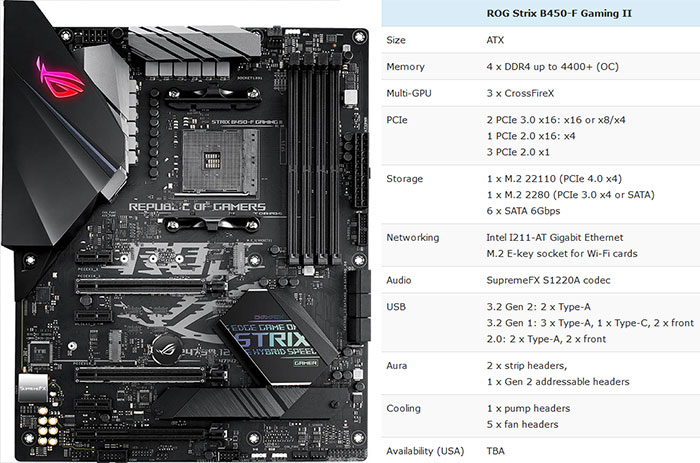 It is interesting to see Asus continue to invest in B450 as a value proposition, instead of investing in more B550 and A520 choices. We shall see if other vendors follow suit. Remember that only "select Beta BIOS" B450 boards will get support for Zen 3 CPUs but surely these new refresh motherboards will be 'selected' and marketed as being a flexible affordable platform for the Ryzen 5000 series of CPUs.

Companies like MSI have already confirmed that existing AMD B450 and X470 boards will get support for future AM4 processors based upon the Zen 3 architecture. That news came in the wake of AMD deciding to "change course" with Zen 3 B450/X470 support

AMD is holding a special Zen 3 event next Thursday, 8th October. In related news, German tech site Computerbase says it has been tipped off that four new AMD Ryzen 5000 Vermeer CPUs will launch on 20th or 27th October. Four CPUs are expected to debut to spearhead the Ryzen 5000 series, the Ryzen 5 5600X, Ryzen 7 5800X, Ryzen 9 5900X, and Ryzen 9 5950X. If the hard launch / availability is staggered then expect the high-end parts to arrive first, says Computerbase.

CAT-THE-FIFTH
I assume these will be Zen3 compatible,due to the enhanced VRMs and larger 32MB BIOS. So are you going to update the BIOS of my B450I Strix to run Zen3 then Asus?? 6+1 phase VRM and 32MB BIOS,so no excuse?? ;)

3dcandy
With a “beta” bios I reckon

I hope so,as the B450I Strix technically should have enough hardware to run a Ryzen 5000 series CPU.
Posted by KultiVator - Wed 30 Sep 2020 14:10
With B550 boards available at increasingly reasonable prices these days (I picked up a decent MSI WiFi/multi-M.2 enabled mobo for my Dad, for less than £150), Asus will surely have to price these B450 boards pretty aggressively.

My inner sceptic really wants to be surprised by Asus selling something at a bargain price point ;-)