You are here:
Mainboard Components News 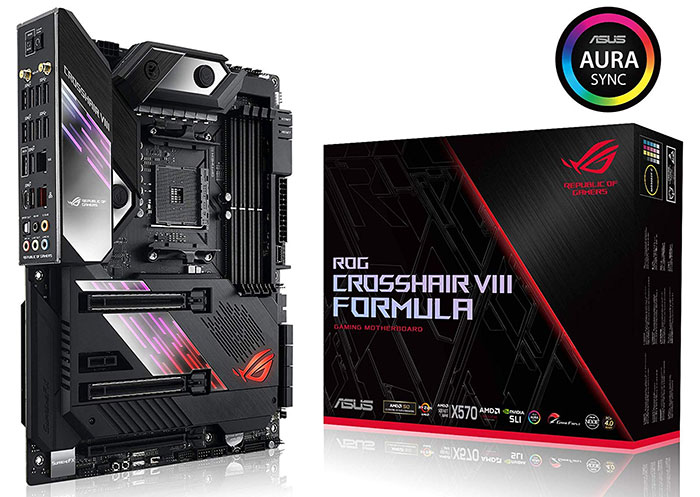 As AMD launches its third gen Ryzen processors on 7th July we are expecting a flurry of X570 motherboards to be available on the same day to offer the best support and platform enhancements for the Ryzen 3000 series from day 1. The headlining enhancement available on X570 with a 3rd gen Ryzen is PCIe 4.0 connectivity for the M.2 slots, and PCIe x16 slot for graphics cards. Overall, at Computex we got some nice levels of detail and feature highlights about lots of upcoming X570 motherboards. However, there were some words of warning heard about pricing for these desirable top-end chipset next gen PC components. 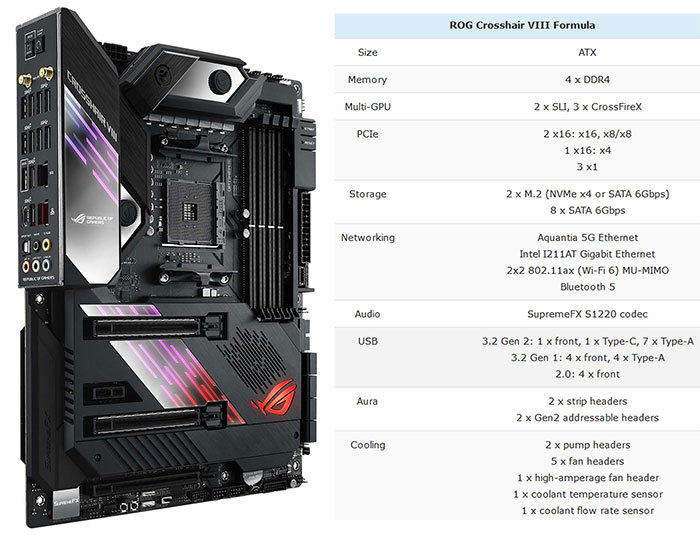 The Asus ROG Crosshair VIII Formula X570 is "the flagship of the X570 fleet, primed to be fitted into premium systems with custom liquid-cooling loops and push Ryzen to its limits," and now it has been listed on Amazon UK. The retailer link doesn't contain much in the way of information, just the basics but it shares a couple of important details. Firstly, it confirms that, while you can pre-order the board today, it will be released on 7th July. Secondly, we see that Amazon is selling it at £674.89… The price is covered by Amazon's Pre-order Price Guarantee but we definitely hope that come 7/7 the price won't be so astronomical. 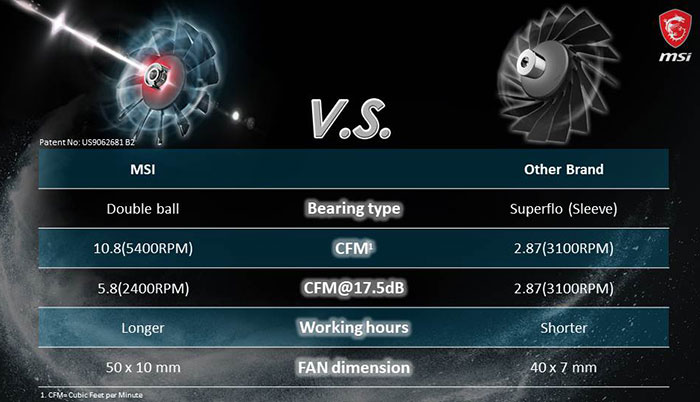 As mentioned in the intro, MSI already provided a nice summary of what to expect from it with regard to X570 motherboards on 7/7. Meanwhile on Twitter it has been teasing certain details of these boards. MSI Gaming has shared an animation about the patented propeller blade fan used in the Frozr solution over the chipset. You can read more about this feature here. In other Tweets, MSI UK is giving away an X570 ACE motherboard - guess the price to win… 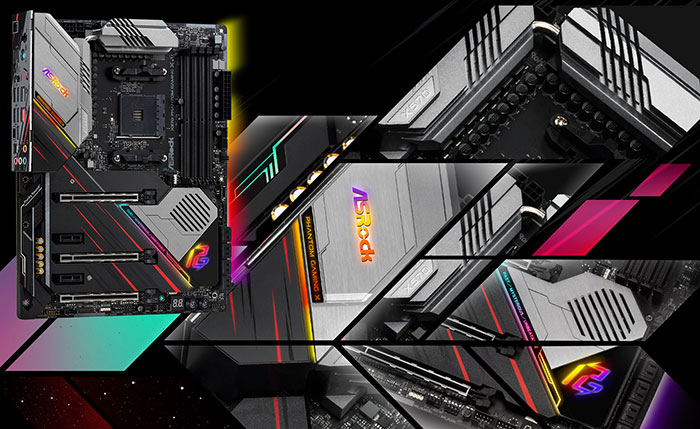 Last but not least in this X570 motherboard news roundup article today, ASRock has officially launched its X570 Series motherboards. Though these boards are only hours away from release, the ASRock news article / blog / PR release is probably thinner on details than the similar releases we saw at Computex. In brief, ASRock will be offering 10 new motherboard models based around X570 and you will find boards among the usual lines such as the Taichi and Phantom Gaming with ASRock standard frills such as Polychrome SYNC, Steel Slot design, Dr. MOS and so-on.

A fool and his money…..
Posted by DanceswithUnix - Fri 05 Jul 2019 10:48
and yet for all that money, the high speed network port is only 5Gbit despite Asus making 10Gbit cards and switches. That would leave a pretty bad taste if I was buying that.

I see the Asrock Phantom Gaming board comes with a 2.5Gbit ethernet port, presumably using the Realtek rtl8125 which on a card is only about £25. Seems a puny step up from 1Gbit though.
Posted by GinoLatino - Fri 05 Jul 2019 10:49
Motherboard manufacturer went full retard with this new Zen 2 motherboards…
Posted by Tabbykatze - Fri 05 Jul 2019 11:05
Don't know what people are getting all shirty about on flagship model pricing for AMDs boards, it means Mobo manufacturers are taking AMD seriously and finally putting in effort where it is due.

I mean, look at the Intel boards:

In regards to waterblock Mobos, the only two I could find are:

Gigabyte Intel Z390 AORUS XTREME WATERFORCE - Ludicrous pricing=£1000
Posted by KultiVator - Fri 05 Jul 2019 11:11
This is the top of the pile mobo from ASUS - so definitely comes at a premium. Will be interesting to see the spread of prices as the large number of x570 boards launch in a few days time.