Gigabyte has officially unveiled the X299 AORUS Gaming 7 Pro ATX motherboard. This is a high-end Intel X299 Express Chipset motherboard designed to make the best out of the recently released 18-Core Intel i9 7980XE processor and other Core-X Series LGA 2066 CPUs. 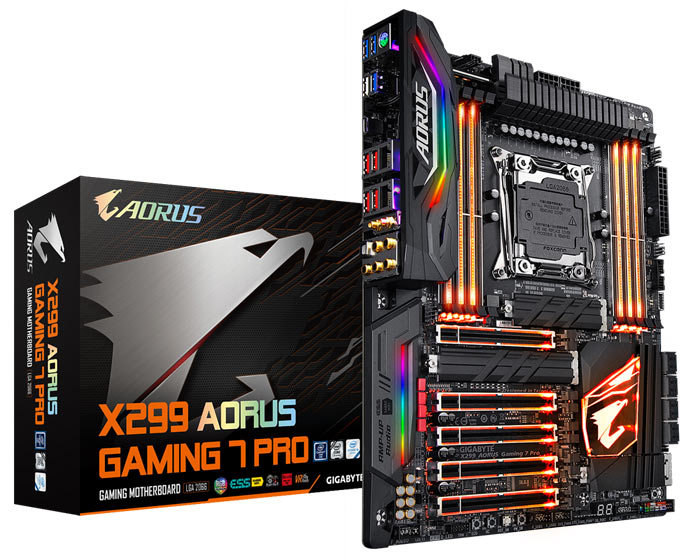 Key to this motherboard's design is its updated VRM design paired with Smart Fan 5 technology "to satiate the power demands of the new 18-core processor while keeping the system icy cool". Gigabyte refers to the VRMs as 'server grade' and adds that they are built in a digital power design with 12 power phases, each providing up to 60A. Furthermore, "a digital Intersil PWM controller has been implemented within the VRM to enhance the communication efficiency between the CPU and PWM". Good overclocking results should be able to be garnered thanks to this and the Turbo B-Clock tuning IC. 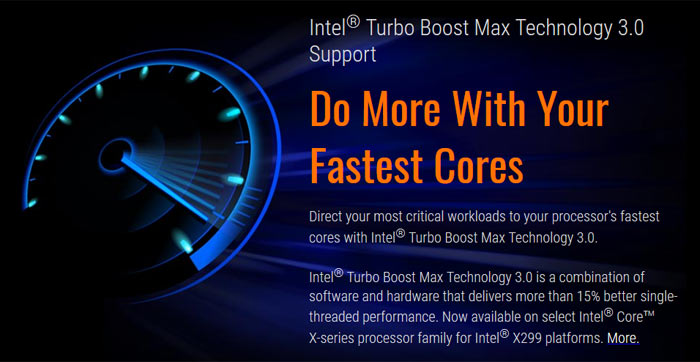 Cooling is extremely important on a motherboard like this and Gigabyte trumpets the use of its Smart Fan 5 tech (with FAN STOP) here. The cooling tech facilitates customised fan speeds, and temperature parameters being kept in check thanks to accurate temperature sensors around the motherboard. For example there is an Active Cooling fan which initiates to lower VRM temperatures once they surpass certain thresholds, mitigating the effects of excess heat on the VRM and CPU in overclocked systems. The Gigabyte UEFI DualBIOS with Q-Flash Plus USB port makes BIOS tinkering a cinch. 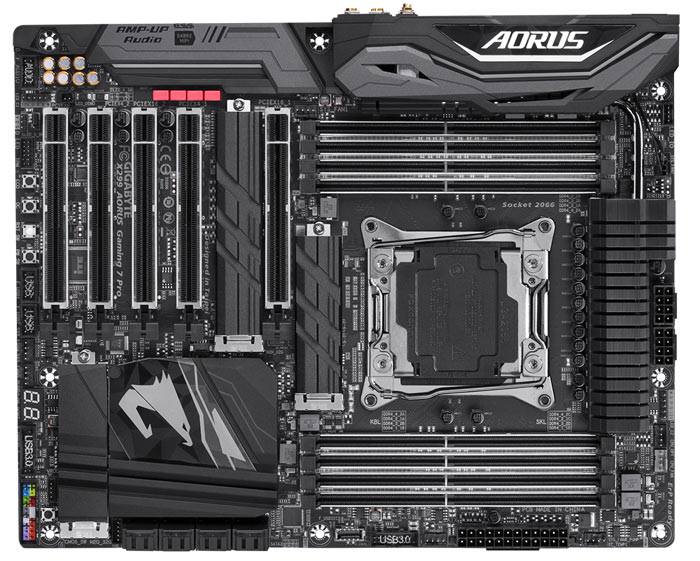 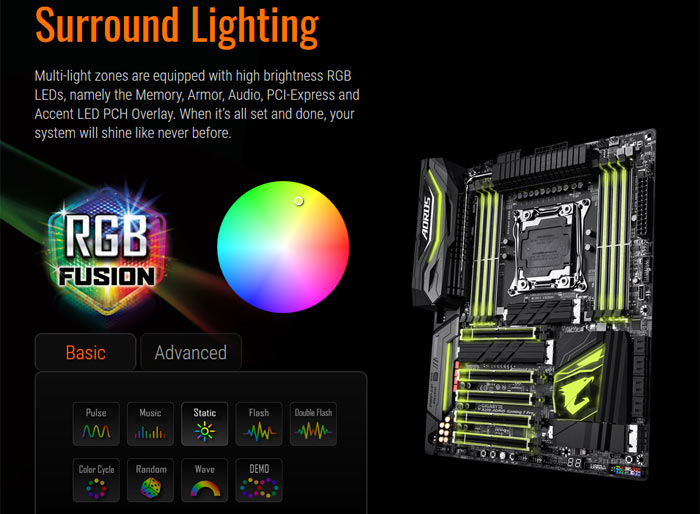 Pricing and availability weren't shared by Gigabyte, but the non 'Pro' version of this motherboard costs nearly £400 here in the UK.

Posted by aniilv - Fri 24 Nov 2017 23:52
Needs more LEDs
Posted by Tunnah - Sat 25 Nov 2017 03:03
Wow they really went all out in the technobabble didn't they. I love how the only way to talk up what this does is by saying anything that came before it was inferior in some manner. Truly exceptional babble, A+!