Last month we saw some very nice clear renders / photos of the upcoming GPD Win Max mini gaming laptop. This machine packs quite a lot of power into a very portable 8-inch clamshell form factor - it even includes a pair of clickable analogue control sticks, directional and ABXY buttons above the backlit keyboard deck, as well as shoulder buttons. Now a lot of the leaked specs have been officially confirmed by GPD via social media. 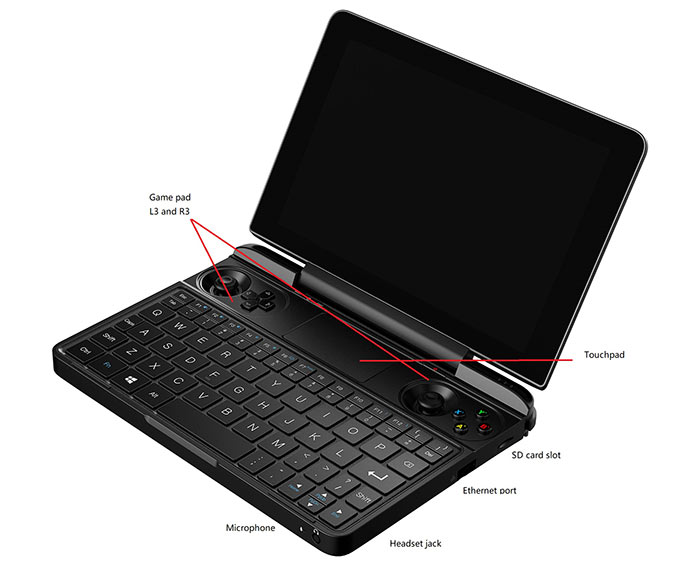 Earlier test units were purportedly AMD Ryzen Embedded V1000 APU powered, but GPD changed tack some months ago and plumped for the Intel Core i5-1035G7 to form the heart of the Win Max. Via the Intel Ark link provided you can see this is a 10th gen 10nm Ice Lake processor with 4C/8T CPU maxing out at 3.7GHz. This 15W TDP (configurable from 12W - 25W) processor uses Intel Iris Plus Graphics 940 with 64 execution units. For reference, according to NoteBookCheck, the Iris Plus Graphics G7 parts punch consistently higher than the AMD Radeon RX Vega 10 integrated GPU in the Ryzen 7 3000 series processors. 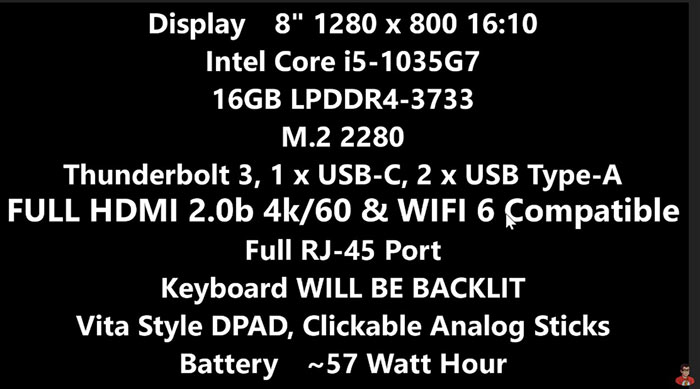 Other key specs of the GPD Win Max are highlighted in the image above, but for comprehensiveness I've included a bullet point list of specs below. 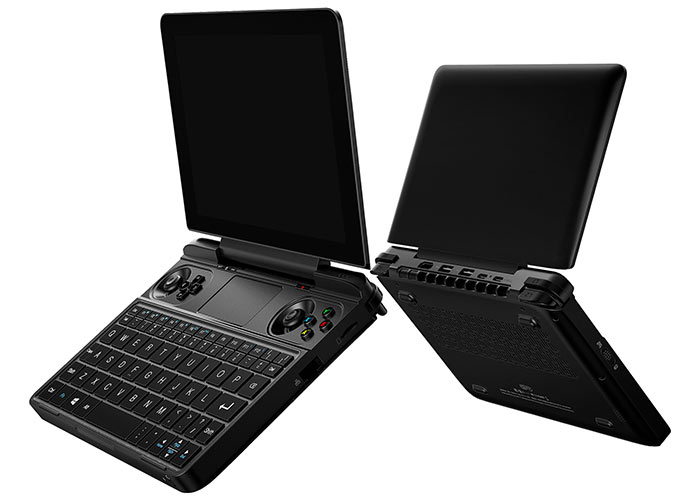 The specs for this compact form are rather impressive and given the number of ports the thickness might be easily forgiven. From the reddit post comments it seems like a number of experienced GPD users are asking the company to pay a bit more attention/money to ensure that the hinge and battery quality is good. Indeed, cheaping-out in these aspects can drastically shorten a device's useful life. We still await the crucial pricing and release time information. 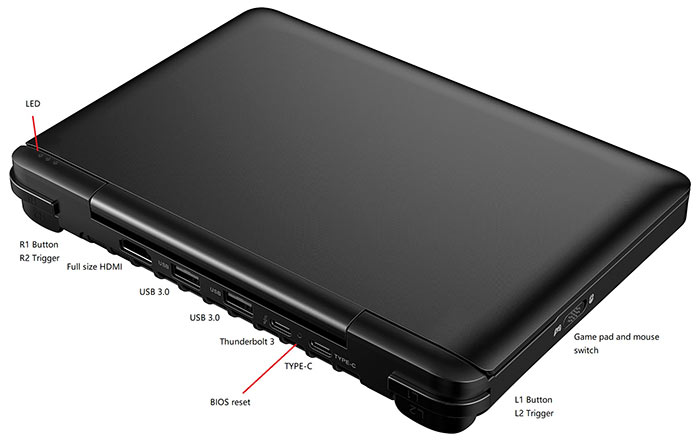 CAT-THE-FIFTH
This was going to be AMD Ryzen powered originally:
https://liliputing.com/2019/04/gpd-win-max-will-be-an-amd-ryzen-powered-handheld-gaming-pc.html

They must have changed because the 10th gen looked so good then AMD announced 4th gen with those metrics dtating 50-70% better. Wonder if there are any kicking themselves or what the solid reason was?
Posted by CAT-THE-FIFTH - Tue 10 Mar 2020 12:02

Tabbykatze
They must have changed because the 10th gen looked so good then AMD announced 4th gen with those metrics dtating 50-70% better. Wonder if there are any kicking themselves or what the solid reason was?

Ryzen APUs are an SOC,so it seems more of an ideal fit for a small device IMHO. Also I wonder how GPU performance compares for the Intel CPU with the Ryzen embedded Zen CPUs. I hope it is better.
Posted by Ttaskmaster - Tue 10 Mar 2020 13:28
Always good to see more devices like this. I adore dinky computers!!
One day, when they are within my price bracket, I'll get one.