Dell has unfurled a series of pre-CES 2020 product announcements; however I'm sure we will see more as the show proper starts next week. Two particular highlights that are already in focus are the new XPS 13 and the new Alienware 25 Gaming Monitor.

A year ago we saw Dell launch the "perfected" XPS 13 laptop, but the new version is a complete redesign worthy of your attention. It uses a premium build and materials as you would expect of any XPS system but the new XPS 13 9300, to give it its full title, delivers some significant tweaks to the form. 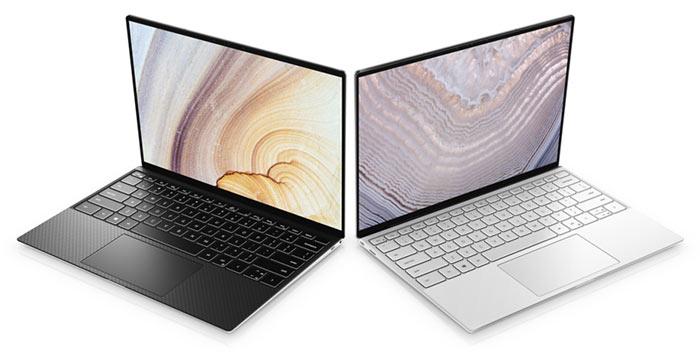 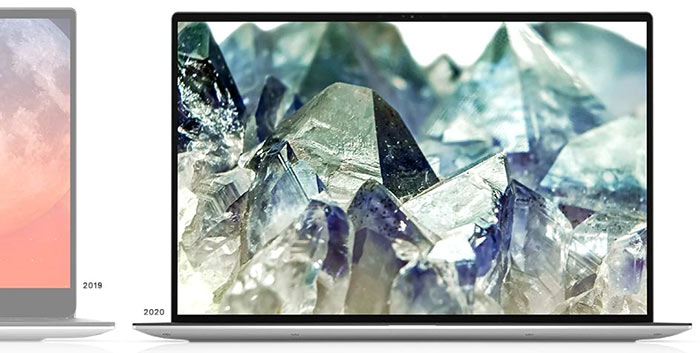 Making the screen ratio and size difference more stark is the new four-sided InfintyEdge tech from Dell (see the change in the image above). This makes the screen more immersive, with 91.5 per cent screen to body ratio, and Dell's latest XPS 13 screens are 25 per cent brighter too.

The width reduction delivered by the new screen and XPS 13 redesign allows Dell to make this laptop in "an 11-inch form factor — fitting neatly on an airplane tray," according to Dell's own tests. On the topic of its width, it is 7mm less wide than its predecessor. Overall this XPS 13 is 2 per cent smaller than the model it replaces and weighs in at 1.20kg (1.27kg for touch models). 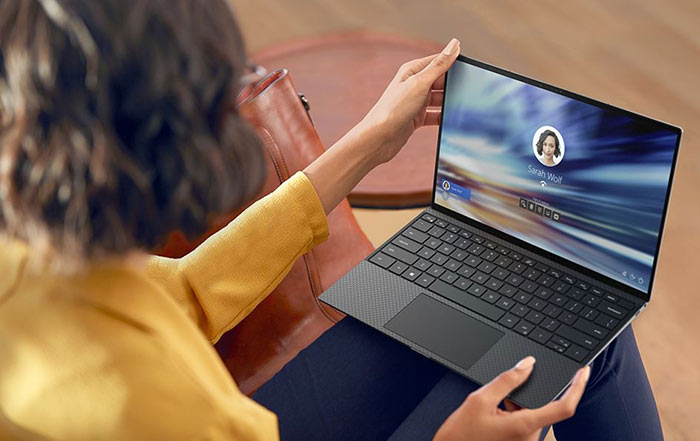 Elsewhere in the design the touchpad size has been increased and the backlit keyboard is an edge to edge design. For convenience it has been designed to open up with one hand too. 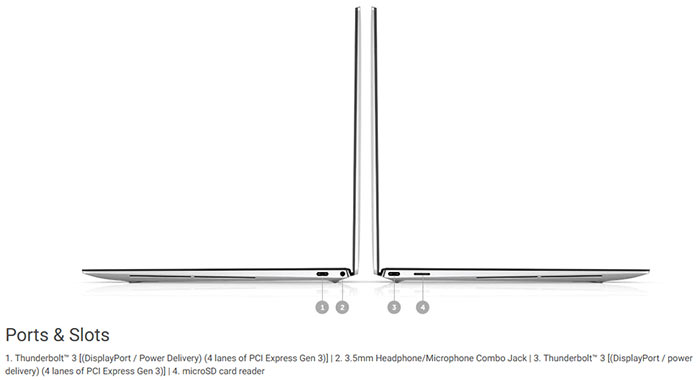 Dell's new XPS 13 is Intel Project Athena-certified and powered by a 10th Generation Intel Core 10nm mobile processor for good balanced performance with long battery life. Users can spec the LPDDR4X Ram up to 32GB and storage up to 2TB PCIe SSD. 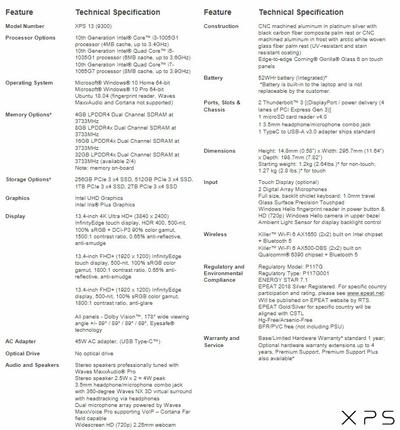 Dell is introducing the new Alienware 25 Gaming Monitor at CES 2020. This monitor utilises a 25-inch IPS screen with 99 per cent sRGB colour coverage. Key attractions of this stylish mid-sized display are its 240Hz refresh rate and a fast 1 millisecond grey-to-grey response time.

Alienware says that this new FHD gaming monitor is both AMD Radeon FreeSync technology and is Nvidia G-Sync Compatible. The updated Alienware 25 Gaming Monitor isn't listed online at the time of writing, I could only find only the old TN panel versions so please be aware if you are shopping for this monitor later in the year that there will be similarly named older separate models for AMD and Nvidia. 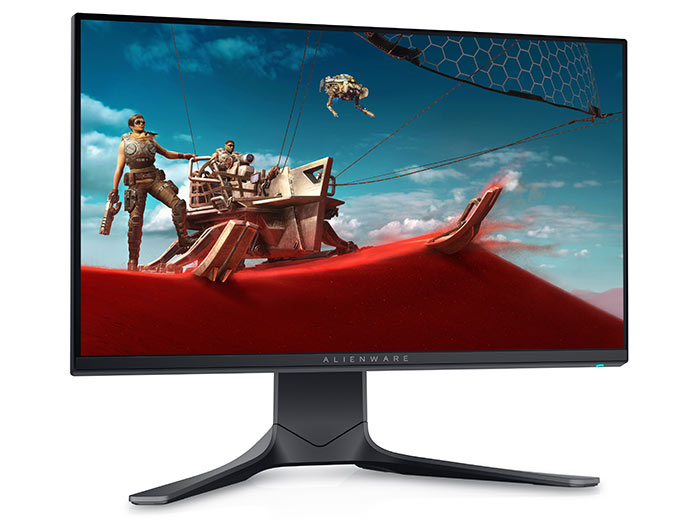 The new Alienware 25 Gaming Monitor will hit retail globally starting 11th March but product pages should be updated well before then. Pricing is set at US$499.

six_tymes
when these come with Tiger Lake i'm in for two

Won't be until 2021
Posted by six_tymes - Fri 03 Jan 2020 12:40
I changed my mind, I cant wait another year, I might buy one of these when they hit retail. although ill wait to read a couple of reviews first. Project Athena-certified seems like it might be a good feature, looking forward to it.
Posted by samuraiweasel - Fri 03 Jan 2020 13:07
Can't wait to see the 15 inch version.