Lenovo has launched a plethora of products during its TechLife presentation at the IFA 2019 in Berlin. While the majority of the new products were from the Yoga convertible PC family, there were also some interesting monitors, smart devices and the launch of the Motorola One Zoom smartphone.

In its social media and promotional push as well as the show, the headlining new device seems to be the new Lenovo Yoga C940 2-in-1 convertible 'Project Athena' laptop. This new 14-inch device features an all-metal chassis and clever built-in features, like TrueBlock Privacy shutter, Windows Hello biometric authentication, and garaged pen with silo charging and Windows Ink. 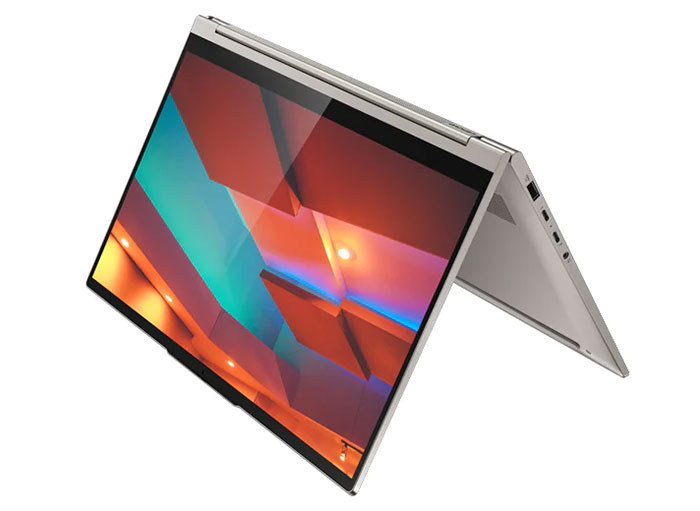 With the device lid open the Yoga C940 reacts to Alexa commands and queries "instantly from across the room" thanks to twin far-field microphones. Further duplicating an Amazon smart speaker functionality it features a rotating sound bar with Dolby Atmos Speaker System for immersive audio in every usage mode. 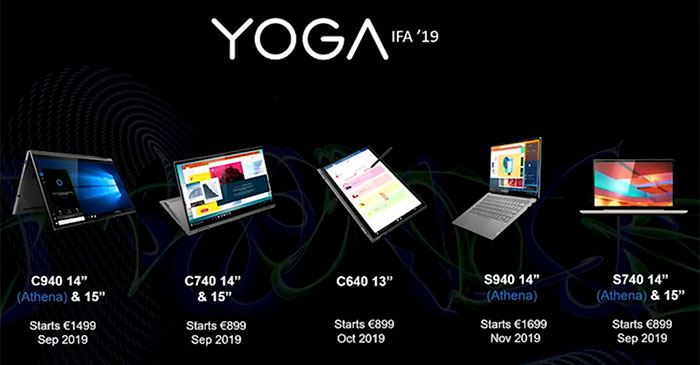 As you can see above, Lenovo launched several other new Yoga devices at IFA 2019. Earlier this week it launched some new IdeaPads too - the L340 for gaming, the S340 for more general tasks, and the S540 for mobile productivity (links to YouTube promotional videos). 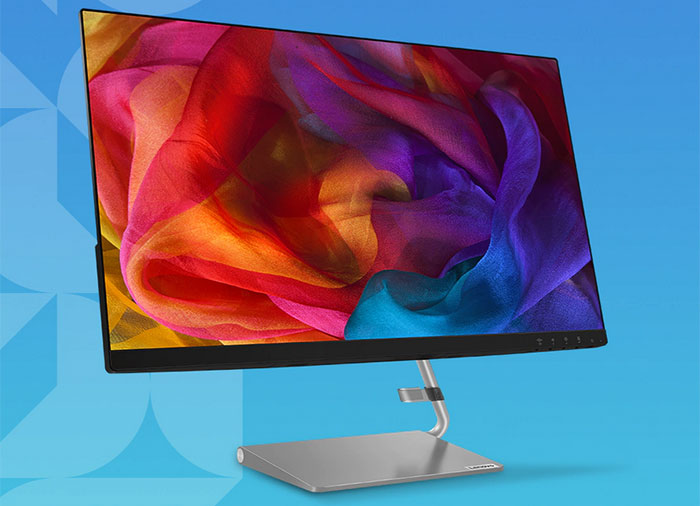 New Lenovo monitors were on show at IFA too. The ultra-slim Lenovo Q27q Monitor (€299.00) is a new premium 27-inch QHD crystal-clear IPS display, and the Q24i Monitor (€169.00) is a similar 24-inch FHD product. Both use "near edgeless" displays, include multi-media audio via 2 x 3W speakers, minimise eye fatigue, and include Radeon FreeSync tech.

I was interested to see the Motorola One Zoom launched at IFA, as I have a similar concept phone in current daily use (the Asus ZenFone Zoom 3). Of course the key attraction of the One Zoom is its rear camera system; a 48-megapixel main camera sensor with Quad Pixel technology, dual optical image stabilisation, night vision software, plus dedicated 8-megapixel telephoto and 16-megapixel ultra-wide-angle lenses. 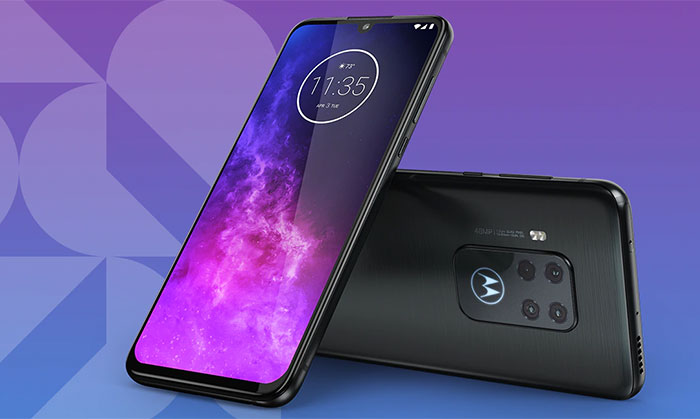 This 6.4-inch FHD+ OLED u-notch screen equipped mobile with in-screen fingerprint reader is built around the Qualcomm Snapdragon 675. In other key specs it has; 4GB of RAM, 128GB of storage, a 4,000mAh battery, a 3.5mm headphone jack, FM radio, triple microphones, 3-in-2 SIM/micro-SD options, and comes with Android 9 Pie.

The Motorola One Zoom is available now in South America and Europe (MSRP of €429). It was released today in the UK too, at £379, from retailers including Amazon, Argos and John Lewis. In the US it is being sold exclusively on Motorola.com as a GSM unlocked device ($449.99).