Gaming laptops are notoriously bulky and heavy but Dell and others have started to chip away at that reputation and the work against this stereotype continues as its latest designs "exceed even the highest of expectations out there," according to Frank Azor, VP&GM of Alienware, G Series, and XPS at Dell. 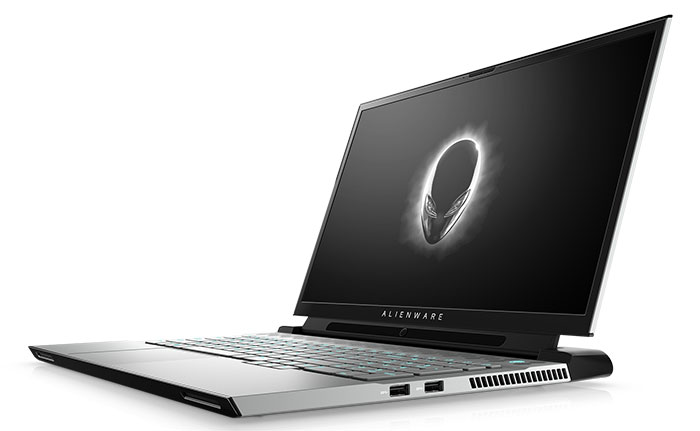 As you can see in the images, Dell has totally redesigned Alienware m15 and m17 laptops. It has followed the Legend industrial design language, as seen earlier this year with the Area-51m, launched at CES 2019. The Alienware m15 and m17, 15- and 17-inch screen packing gaming laptops, are designed to be under 4.7lbs (2.13kg) and 5.8lbs (2.63kg), respectively. 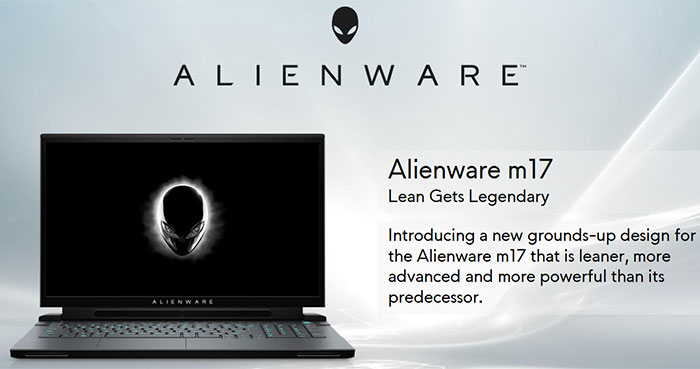 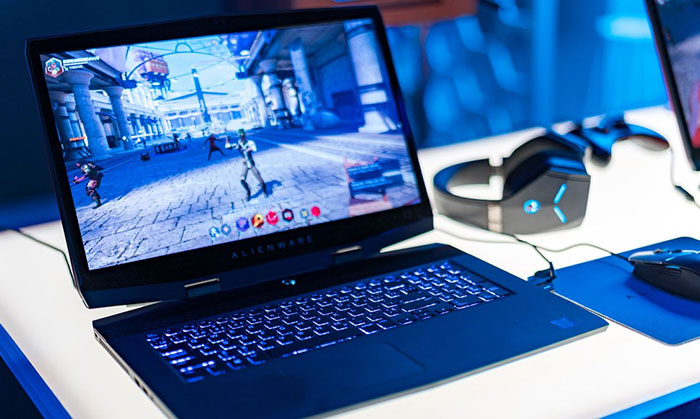 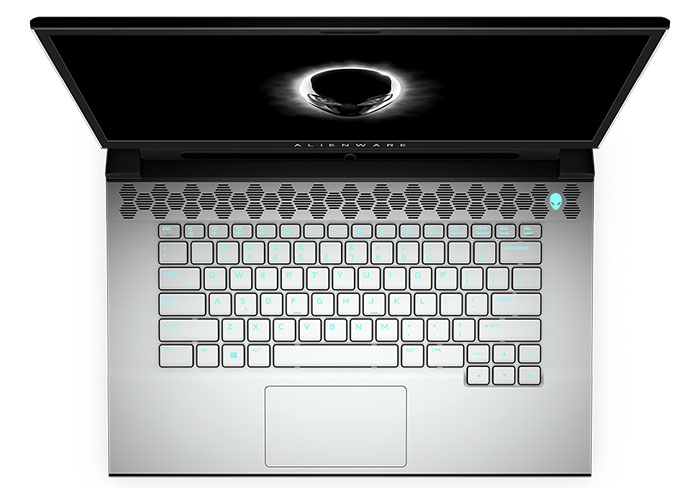 Dell also announced some tweaks to the budget-conscious G Series family of Dell gaming laptops. The 15-inch G3 comes in a thin-and-sleek design, with narrow borders, optional 144Hz gaming display, a 4-zone RGB backlit keyboard, and a new S-curve design facilitating a larger component selection at the back. GameShift is another 'innovation' here, which is basically a turbo cooling button to kick in maximum fan speed for optimal processor performance during periods of intense gaming. 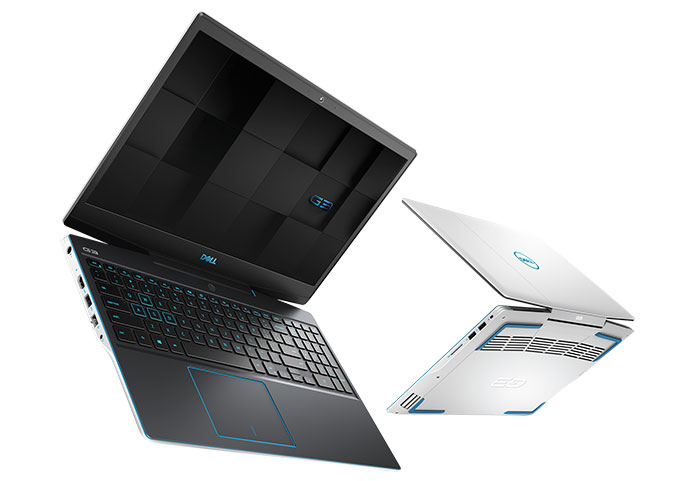 The Dell G3 15 with optional 9th Gen Intel Core mobile and Nvidia 16 series chips will be available in the US from today, starting at $799.99.