The One Mix 2S Yoga launched the last month, but it has only just started to arrive at distributors. Surprisingly, this 7-inch mini-PC isn't a Lenovo product - it is made by a firm called 'One Netbook'. This 360 degree hinge portable mini-PC sequel is said to offer a big step up in performance compared to the Atom-based original version thanks to its Intel Core M3-8100Y processor. 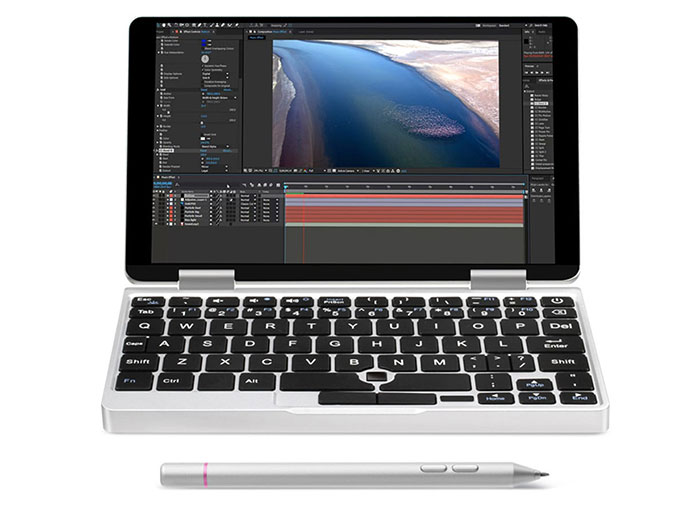 Let us look at the basics of the One Mix 2S Yoga. The best way to do that is with a specs table or bullet point feature list, as below: 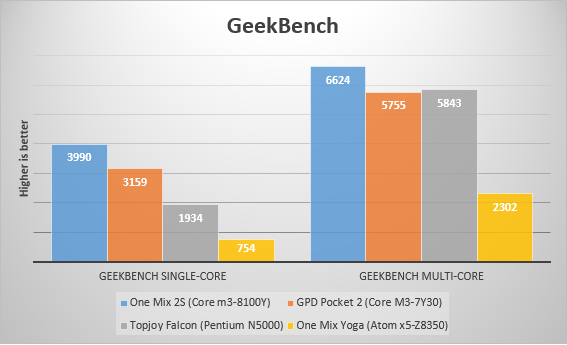 In its early tests of a review unit Liliputing found that the new One Mix 2S Yoga is improved over the original by its inclusion of a fingerprint sensor, the change from microUSB to USB Type C, changing from eMMC to SSD storage, and the upgrading of the CPU from an Atom x5-Z8350 (which was released in early 2016). Its tests revealed that the One Mix 2 Yoga outperforms the GPD Pocket 2 by most measures. We are asked to stay tuned for a full review of the system. 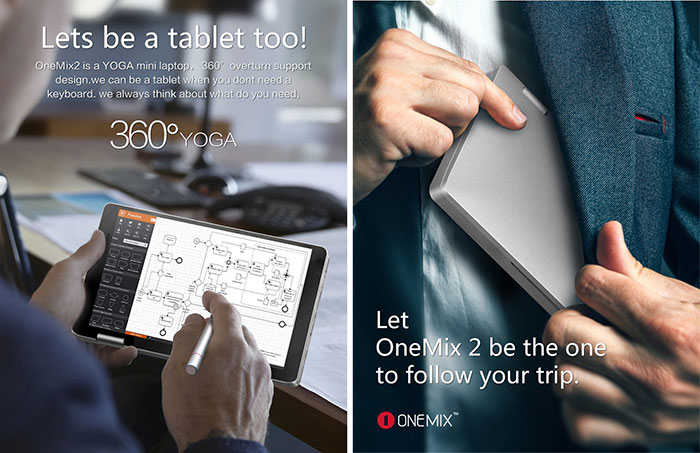 If you are interested in the One Mix 2S Yoga pocket laptop it is available at the usual far-east distributors such as Geekbuying, GearBest, and so on. The US ($629.99) price seems to convert to £535 but you may face a lengthy shipment time, extra customs duty payments, and concerns over warranties.

And it is still showing off its foldable ThinkPad X1 and Motorola Razr smartphones.

Seems to be lower atm. That is the price without customs (which may or may not be charged) in the same way that US prices usually don't include tax.
Posted by r86x - Mon 19 Nov 2018 23:39
Very cute, one of those things I'd buy but rarely use.