Nvidia has scheduled a Computex 2021 keynote for 31st May, and this event will be used to announce the Nvidia RTX 3070 Ti and RTX 3080 Ti, asserts WCCF Tech. With more and more leaks about these GPUs emerging and Nvidia's talk dubbed "The Transformational Power of Accelerated Computing, From Gaming to the Enterprise Data Center," there will definitely be some forward-looking gaming announcements on the day.

Beyond the launch date, the source has some tasty review and availability dates, as follows:

So, Nvidia is giving us a week between releases, which will help spread the reviews, and news of partner cards nicely. The above review and release dates are Wednesdays and Thursdays, respectively. 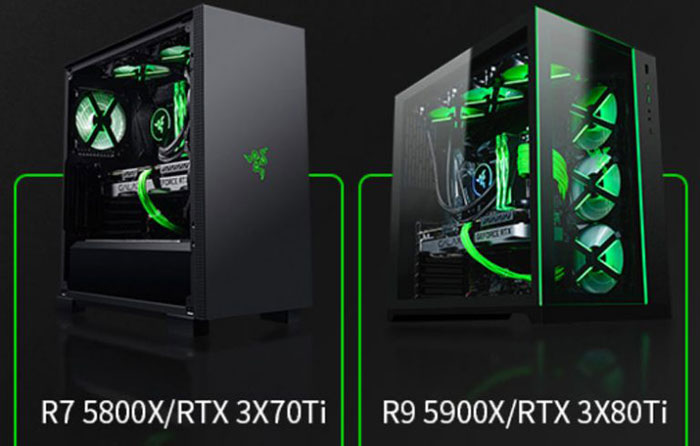 Further evidence that Nvidia and partners are girding their loins to prepare for the headlining launch comes via Harukaze5719 on Twitter. The Korean leakster spotted listings for Razer pre-built desktop PCs with GeForce RTX 3080 Ti and RTX 3070 Ti options for sale via mainland China's T-Mall. The listings have since been removed but screenshots were shared in the Tweet, clearly showing the upcoming GPUs. 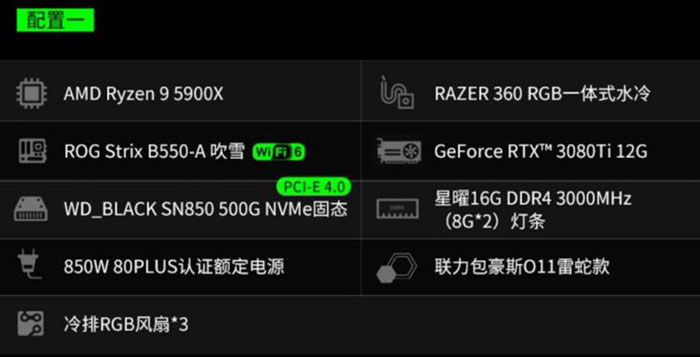 The whole GPU situation is so bad, I am genuinely considering ditching PC's after 22years. Many I have spoken to feel the same way. Retailers and manufacturers need to get a grip pronto or many will simply walk away and spend their money elsewhere.
Posted by [GSV]Trig - Mon 24 May 2021 15:45
Available to buy 31st May 2023…

The question now becomes to I want to actually buy an LHR card, as I've said before, I understand why they are limiting the hash rate, but for a single card user at home what harm is there in mining when you arent gaming..
Posted by Gentle Viking - Mon 24 May 2021 17:44
“Available to buy 31st May 2023 ”