Yesterday AMD took the wraps off its new 1440p high refresh rate champ, the Radeon RX 6700 XT, at its Where Gaming Begins III live-streamed event. If you have read the HEXUS editor's take on the unveiling, towards the bottom of the article you will have seen an image showing a sample of eight partner designs from the likes of Asus, Gigabyte, Sapphire and MSI. These cards, as well as AMD's MBA reference design will become available in retail from Thursday, 18th March – just a fortnight from now. Of course HEXUS will have day one reviews for your consideration. 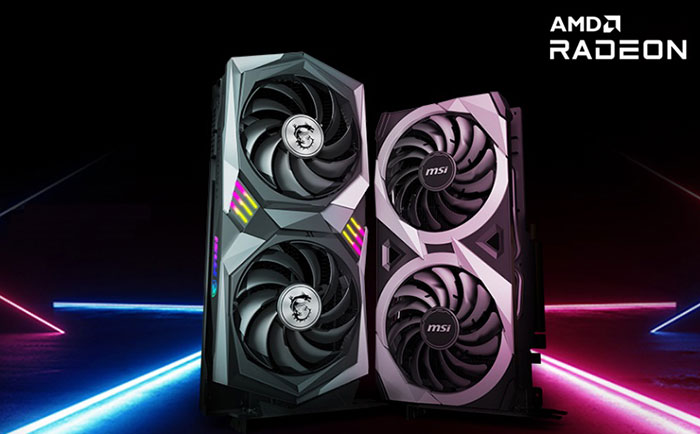 Hot from the official AMD announcement, MSI has become the first AIB to share details of its custom Radeon RX 6700 XT graphics card launch lineup. The popular PCs, laptops, and components maker is going to release just three SKUs initially; two will join the Gaming and Mech product families, and a third will be a rebadged MBA model. I've reproduced the specs directly below. 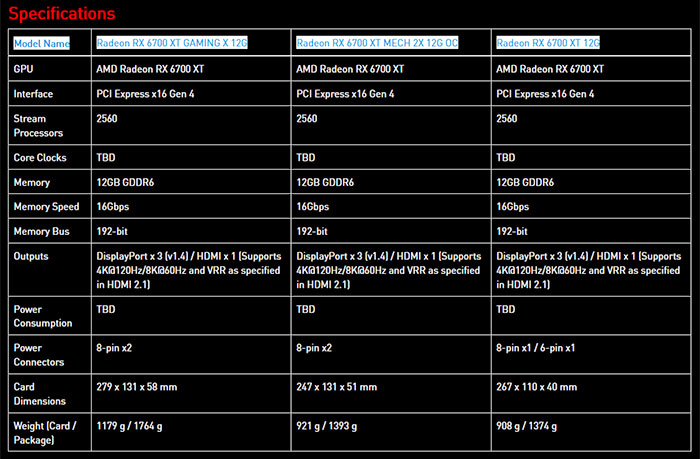 Above you can see that MSI has omitted some key specs with regard to Core Clocks and Power Consumption. Thus, you don't get much insight into the difference between the custom and AIB models. You can see that the custom models use twin 8-pin power connectors which might be useful for overclocking, and you can see that their custom cooling designs are bulkier and heavier than the MBA model. However, I find it odd that MSI has decided to 'TBD' the reference model specs when AMD has shared this info already, as per image below. 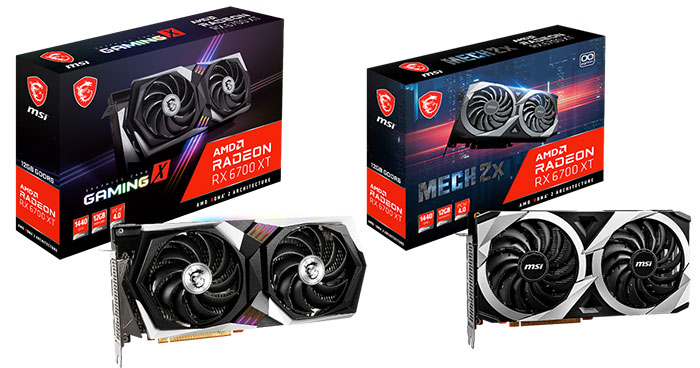 Gigabyte and Asus PR have got around to pushing out their own Radeon RX 6700 XT custom announcements: 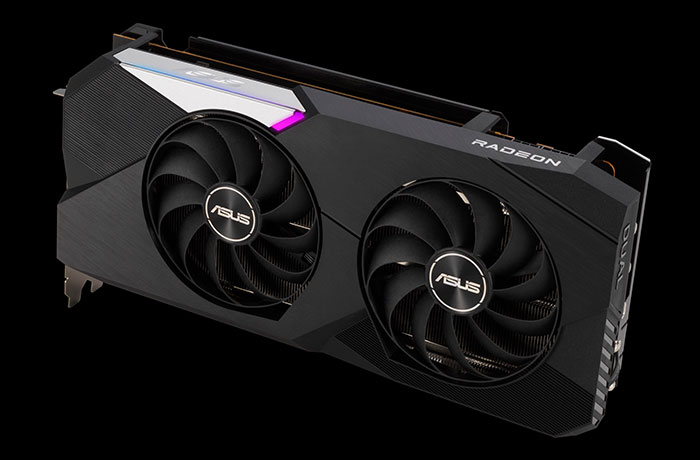 Asus wants to tempt you with its ROG Strix Radeon RX 6700 XT, a triple fan custom RGB design, as well as a triple fan TUF model, and a smaller twin fan Dual model (pictured above).

The trick will be in actually finding one available to purchase!