A few weeks ago Khronos announced that it had released the final version of the Vulkan Ray Tracing specification. In our report we noted that the SDK, tools and associated drivers weren't ready but were scheduled to arrive in mid-December. Now Khronos has announced these implementations tools are indeed ready in version 1.2.162.0 and you will find full support for "the new Vulkan Ray Tracing extensions, including Validation Layers and integration of upgraded GLSL, HLSL and SPIR-V shader tool chains," in this release.

Khronos has readied not just the aforementioned resource and support files but some open source Vulkan samples to get developers started with ray tracing techniques. The Vulkan Guide has been updated in tandem. It says that AMD and Nvidia are also readying production ready drivers to complete the circle – and users with these drivers will be able to enjoy Vulkan Ray Tracing enhanced games and applications. 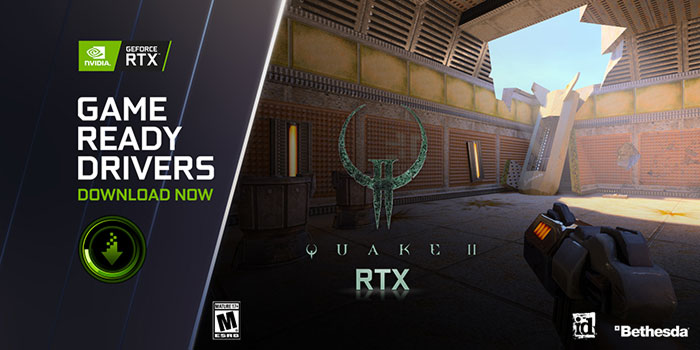 Nvidia has implemented Vulkan Ray Tracing support in its latest GeForce driver, released a few hours ago. It updated is Game Ready Driver, as well as the Quake II RTX game (now at v 1.4.0) to support this development. It reminds readers that the KHR ray tracing extensions for Vulkan are platform agnostic so "any GPU with support for Vulkan Ray Tracing can experience Quake II RTX in all its path-traced glory". 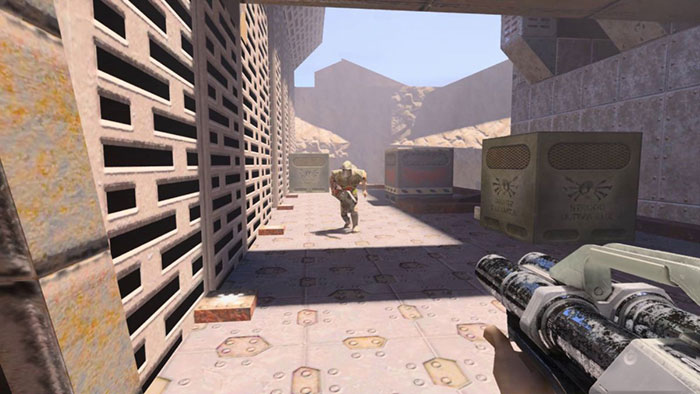 GeForce users are encouraged to update to the latest driver via the GeForce Experience, or they can go and download and install v 460.89 WHQL manually.

I've just checked over at the AMD drivers support pages and the red team hadn't released an updated driver for Vulkan Ray Tracing at the time of writing.

rave_alan
Would be great to be able to use ray training with AMD products..

You already can thanks to DxR from MS on DX productions.

LeSWiS
So how that work? You still have to own a Ray Tracing capable GPU, like Turing & Ampere/ RDNA2 or does this also work with like a Pascal GPU(which doesn't have the hardware dedicated for it)?

Yes you can if you want to watch slideshow. If you want to have something playable then yes, hardware is required.