We already had firm expectations for next gen consumer, enthusiast, and gamer GPUs from AMD and Nvidia arriving in the latter part of 2020. Touted PC industry sources have perhaps helped us narrow the launch date down significantly today, to September 2020.

Taiwan's DigiTimes reports that "AMD and Nvidia [are] set to launch their next-generation GPUs in September". This is big news for PC enthusiasts - and also for the industry - for which there will be several repercussions. 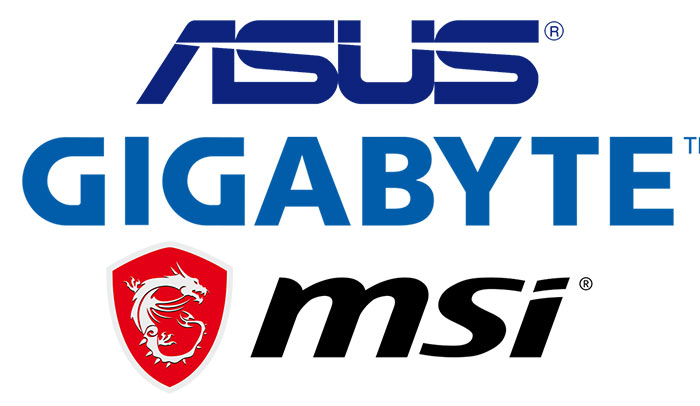 Ahead of September there may be bargains to be had as "graphics cards vendors are expected to cut prices for older-generation products," DigiTimes sources indicate. This is a typical ploy but unless old stock levels are very high these discounts are often disappointing, especially in hindsight.

As the next gen GPUs from AMD and Nvidia emerge, AIC partners will be rubbing their hands thanks to a boom in shipments, predict the industry source(s) cited by DigiTimes. Major partners like Asustek Computer, Micro-Star International (MSI) and Gigabyte Technology are expecting shipments to ramp up and grow through Q4.

AMD's RDNA 2 graphics architecture is well known to be instrumental to the performance of the next gen consoles from Microsoft and Sony. It is well tested and ready for the holiday season, in this respect. There can't be many hurdles left to cross for discrete PC RDNA 2 graphics cards to be realised. Perhaps AMD and its partners are simply waiting for stocks sufficient for launch, and pondering over other timing considerations. 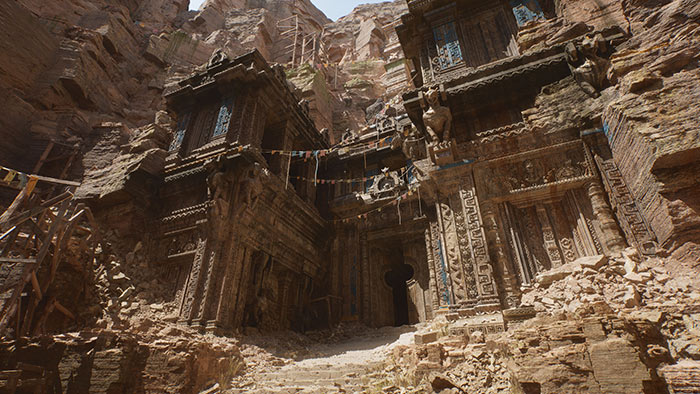 We recently saw Nvidia launch its first products packing Ampere GPUs, so we know that tech is ready and being packaged for consumers. Previous rumours / leaks have pointed towards the first GeForce RTX 30 cards being launched alongside the eagerly awaited Cyberpunk 2077 game from CD Projekt Red, this September.

Posted by QuorTek - Thu 21 May 2020 13:17
am curious about how well they perform in comparison to each other and of course the price tag is going to be a the big thing this time… wont pay extra if the main difference is only 5 fps or something on minimum…
Posted by Spud1 - Thu 21 May 2020 13:28
Looking forward to this, 3080ti would be lovely. Even better if AMD decide to compete and release a high end card with raytracing support ;)
Posted by Ahkey - Thu 21 May 2020 13:47

Spud1
Looking forward to this, 3080ti would be lovely. Even better if AMD decide to compete and release a high end card with raytracing support ;)