You are here:
CPU Distribution News

HEXUS reported upon the launch of the AMD Ryzen 4000G Series processors yesterday, as well as the similar Ryzen Pro 4000G Series for business desktops. Readers were positive about the new Renoir-for-desktop chips overall, though most would have welcomed a bit more GPU power.

However, there was a bit of a sting in the tail of the announcement for enthusiasts and DIYers - AMD said it was prioritising OEMs for distribution of its initial supplies. Thus the likes of HP, Lenovo et al would be churning out systems based upon these chips for a few weeks / months (not determined) before techies could dabble in building systems around them. 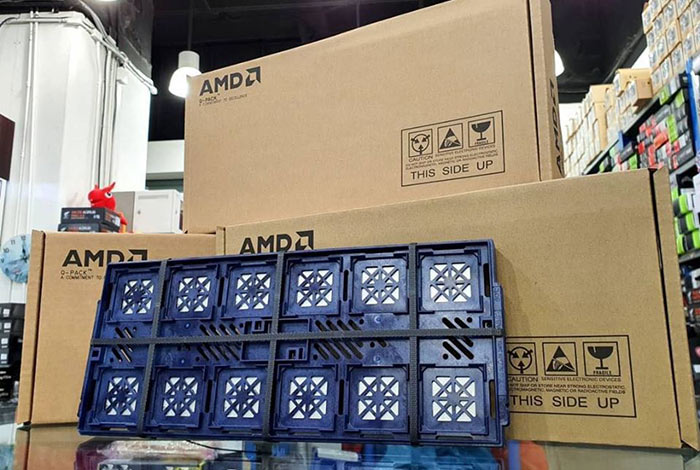 However, where there is money to be made there is a way, and some freewheeling free market fellows in Thailand have secured some bulk packs of these latest and greatest desktop Pro APUs, and are advertising to sell them to whomever may be interested - with "delivery service all over Thailand". 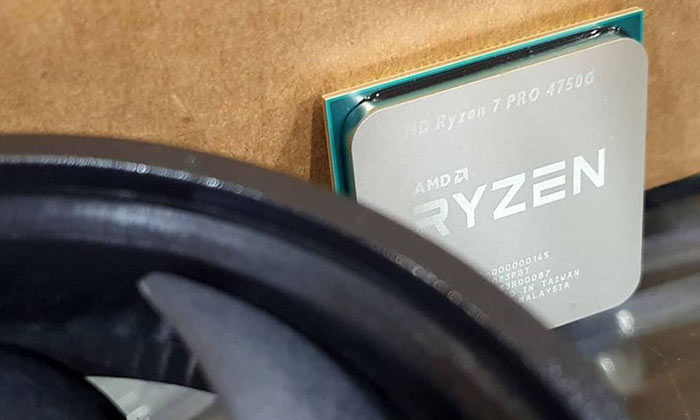 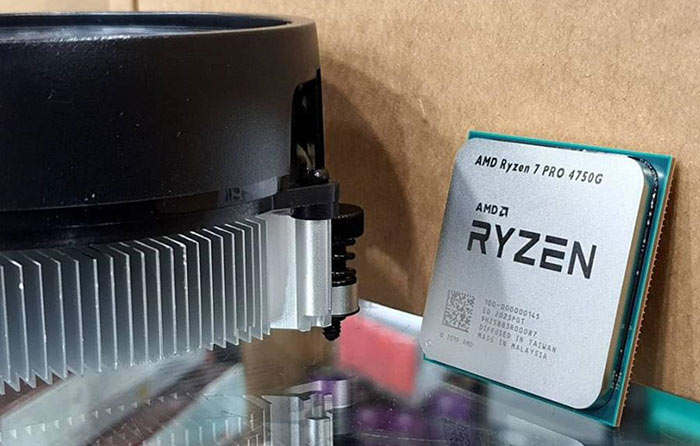 The Autonet Facebook page has some nice photos of these goods to peruse. However, visiting the website isn't a great shopping experience right now. The Autonet site looks like it might have exceeded its data quota or something, as no images are showing (for me) and it consists solely of unstyled text. 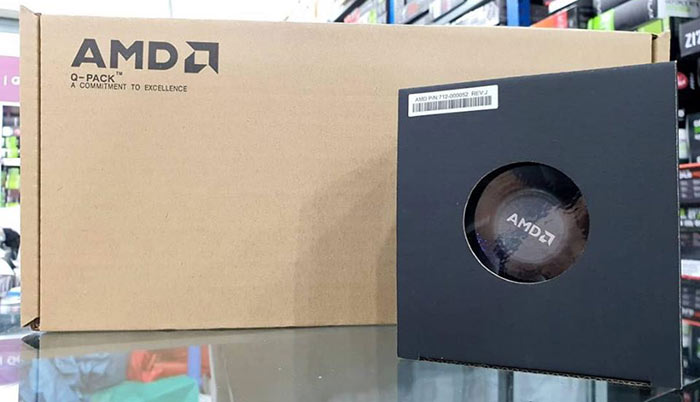 For us folk not located in Thailand this is interesting to see. However, even if you lived in the country and were interested in securing one of these APUs, is the pricing keen and representative of what you could pay a couple of months down the line when retailers get their shipments? Also you will have to fathom motherboard support. These should be compatible with 500-Series motherboards but you may of course need a BIOS update.

Built on the AM4 socket, the new Ryzen Pro 4000 processors are built to be the best using the latest cutting-edge technology AMD has to offer. The new AM4 based desktop APU’s are based on the 8-core 7nm “Renoir” chipset, built on the groundbreaking Zen 2 core architecture with innovative 7nm process technology and optimized for high performance Radeon graphics in an SOC design.