Intel has today announced yet another processor based off its 9th Gen Intel Core i9-9900 silicon, the Intel Core i9-9900KS Special Edition processor (the only rumoured variant not to appear so far is the 'KFC' version). The particular appeal of the Core i9-9900KS, according to Intel, is that it is the "world's best for gaming, made better". It will become available from Wednesday and comes with an MSRP of US$513. 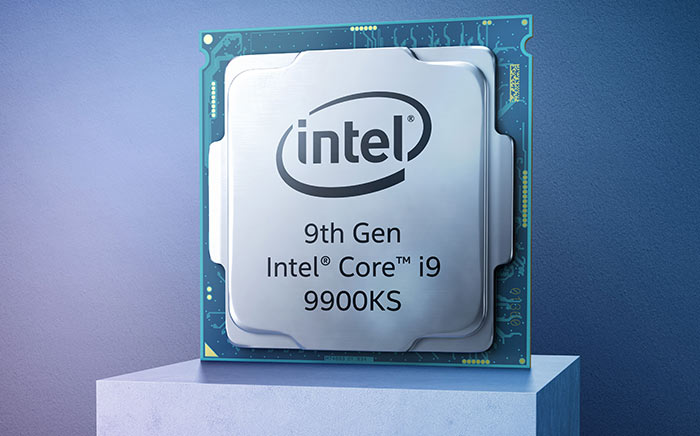 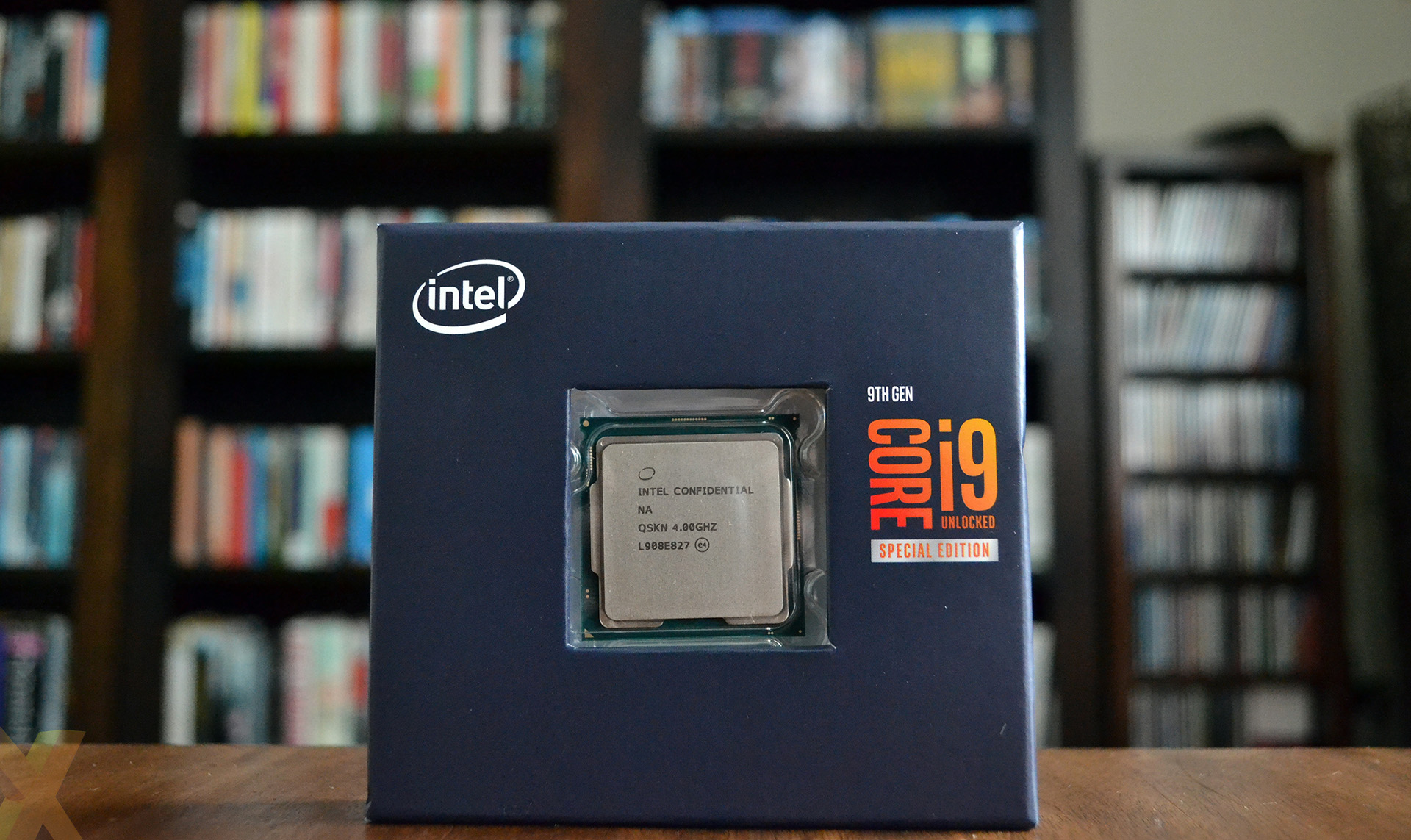 However, there is a price to be paid, with the new processor featuring a 127W TDP. Another notable negative is that the warranty cover for this part is shorter - it is only guaranteed for a year rather than the usual three year period.

Intel's Core i9-9900KS Special Edition processor is a Limited Edition series. Intel doesn't say how many/how much time the product will be limited to. Some will think it is worth the premium for the extra performance and bragging rights, as its MSRP isn't very much higher than its popular stablemate the i9-9900K - if it is easy to find at retail.

Compatible with existing Z390 motherboards… can't find a sarcasm emoji for that one!
Posted by Tabbykatze - Mon 28 Oct 2019 14:46
Wasn't this already announced or just leaked?

“Mega Tasking” - pfft, marketing buzzwords, love ‘em
“35% more FPS compared to a 3-year old PC” - you know what, I’d love to see a comparison because apart from core count it's the same uArch and most skylake generations can clock to 5GHz anyway

No mention at all as to *why* it is special. No improved thermal interface, no extra + on the 14nm process, so I take it this is just a factory overclocked part from the raised TDP and lowered warranty. We always expected Intel to play to their clock speed strength, but I was expecting more.