An interesting new SoC from AMD popped up in the UserBenchmark database, only to be removed in short order. Twitter hardware enthusiast @Komachi spotted the part earlier this week and, luckily for us, took a couple of screenshots and recorded the vital statistics of this AMD-designed enigma. 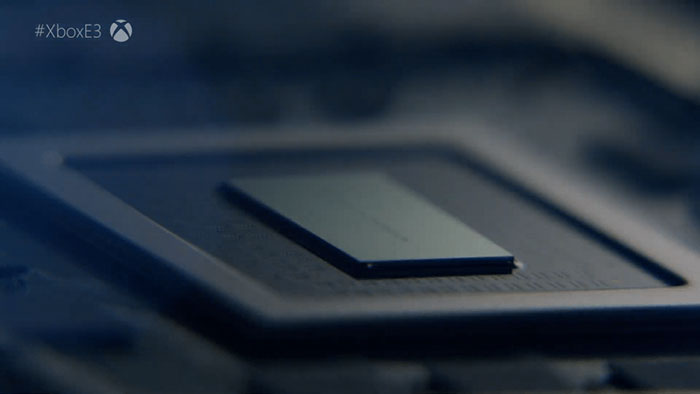 The new AMD Flute SoC appears to be rather similar to the previously spotted AMD Gonzalo, which is reportedly destined to become the powerplant of the PlayStation 5. Tom's Hardware put together a comparison of the Flute and Gonzalo in a table I have reproduced below. For your reference ES = Engineering Sample, and QS = Qualification Sample (QS is a step closer to finalised silicon). 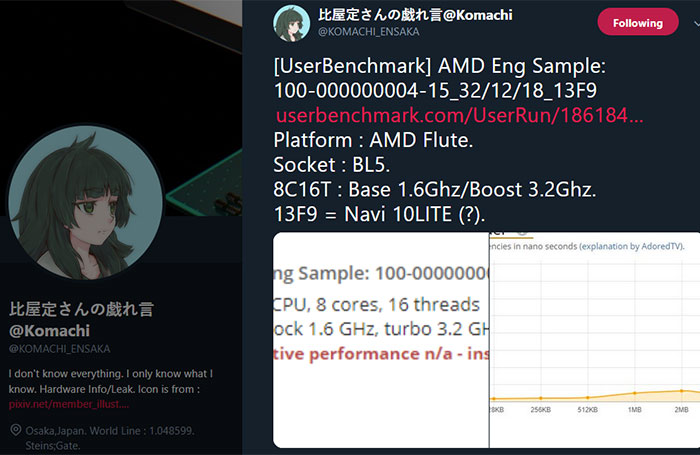 As you can see above, AMD Flute contains 8C/16T CPU cores running at a 1.6GHz base clock and 3.2GHz boost clock. Most sources reckon it uses AMD's Zen 2 cores. Moving on to the GPU, this looks like it is Navi 10 Lite (from the PCIe ID) but we don't have an indicative clock speed from @Komachi's data. So there is a lot of similarity between Flute and Gonzalo but there should still be some differences, as with the current state of console competition. 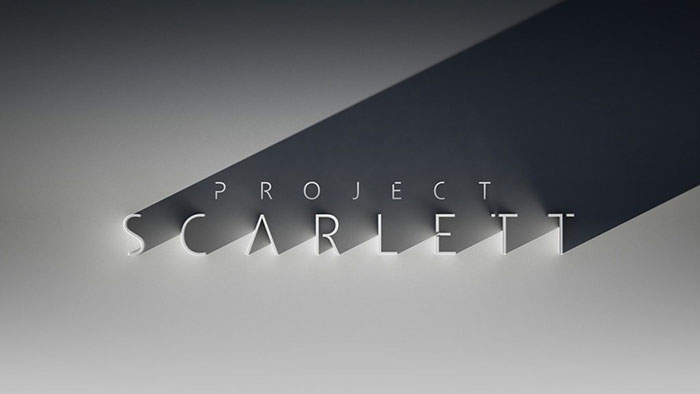 Further poking into the UserBenchmark data provides an indication of relatively high bandwidth and low latency, so perhaps Flute will be paired with GDDR6 memory, @Komachi certainly thinks so.

8 zen2 cores boosting to 3.2 GHz isn't going to matter much to the power budget, especially if it does have a navi 10 GPU.

I wonder if it'll have a bog-standard zen2 chiplet in the same package as a GPU block that also provides IO? If Navi10 already has the IF communication stuff hiding somewhere on the die then you could make a “SoC” (SiP, for System in Package?) for a next-gen console entirely out of chips that are already shipping