Remember when skinning, modding and beautifying your desktop was all the rage? I still pick out a nice desktop wallpaper from time to time, but it's been a while since I've ventured much further so let's see what everyone else has on their screen.

It doesn't matter which OS you use, as we're intrigued to see desktops of varying styles, and we'd particularly like to see screenshots from those of you who spend time and effort in creating something special.

Mine's far from unique, but I'll get the ball rolling with the following screengrab of my three-screen Windows 10 desktop. And yes, I loved The Force Awakens.

Posted by Ferral - Fri 08 Jan 2016 16:49
I currently have Shodan from System Shock 2, wallpaper from when I bought the game on GOG, I usually change between this one and the original Thief cover as a wallpaper from TTLG. LeetyMcLeet
Not sure I can post my wallpaper :P 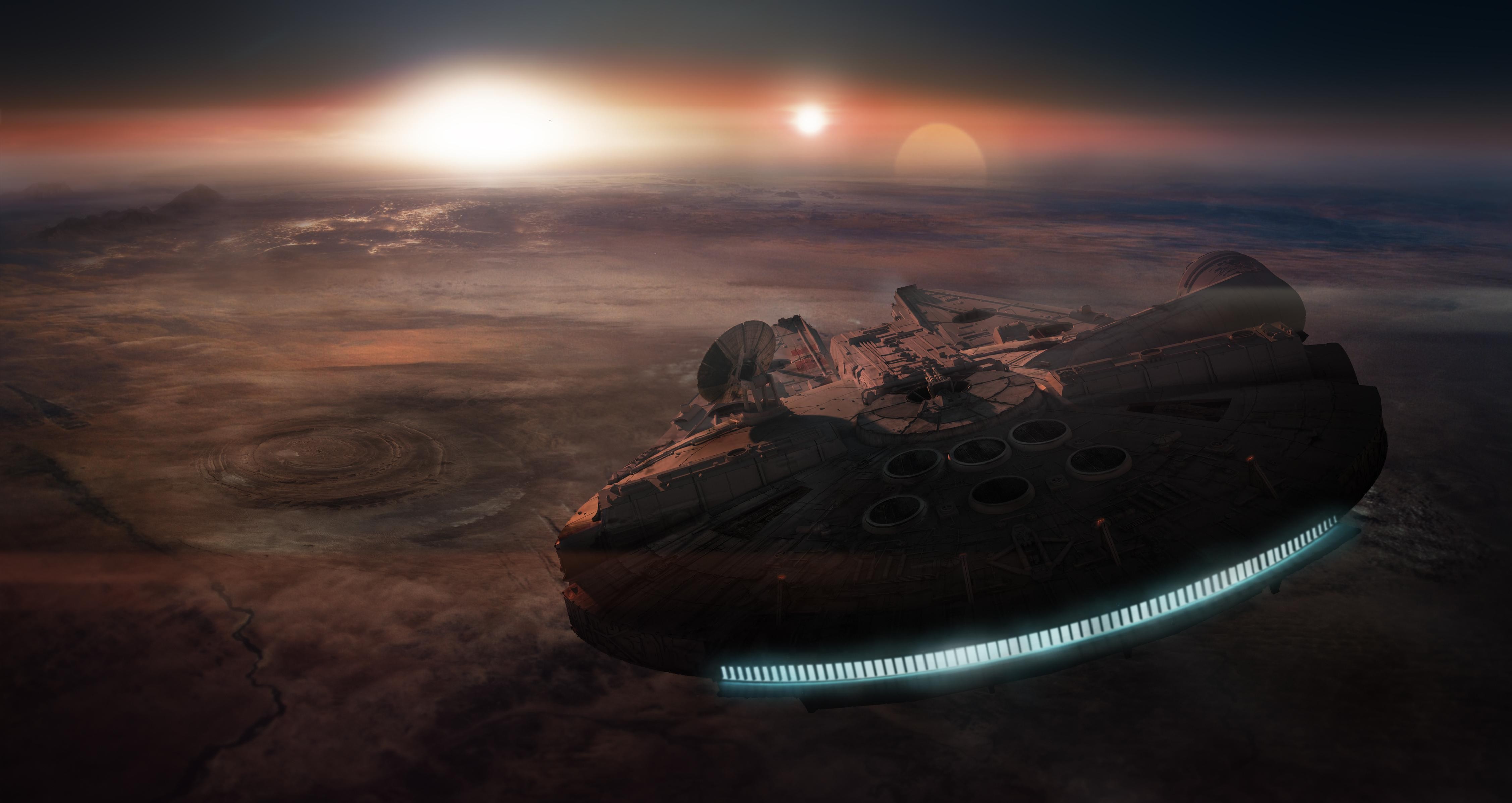