Companies that have been approved to bid in the auctions are as follows:

The precise spectrum that the above parties will be bidding on includes chunks of the following:

Of course most UK dwellers will have heard of EE, Three, O2 and Vodafone, but who are the other two interested companies? Airspan is a subsidiary of a US vendor of LTE small cells and backhaul technologies. Airspan customers include the likes of ISPs, smart grid companies, public safety, transportation and oil & gas outfits. Meanwhile Connexin is a superfast broadband operator for locations in Hull, offering fixed wireless to those that lack physical internet connection (wired) possibilities. 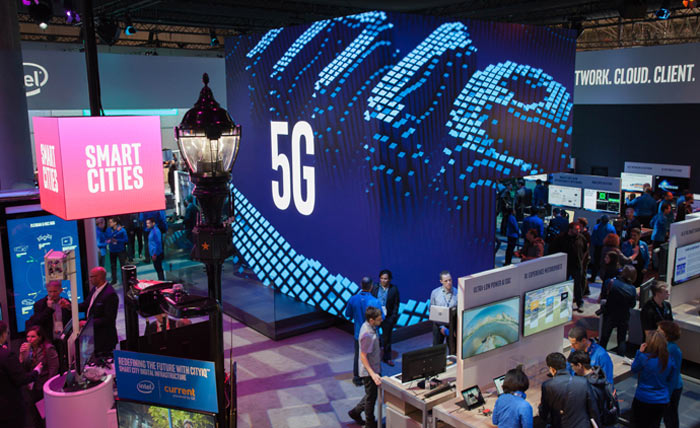 There is a further cap for the overall amount of mobile spectrum a single operator can hold, of up to 340MHz, until 2020. This is equal to 37 per cent of all the mobile spectrum expected to be useable in 2020 which will go beyond the confines of this auction to include the 700MHz band.

Iota
If mobile operators can't even provide a consistent 3G signal in and around my local area I simply fail to see the point of upgrading to 4G / 5G. It'll cost me more money for the same or worse service, and with a data cap included.

They get to charge you more, which improves profit and share price. Stop being selfish and wanting an actual service.