Openreach has announced that it has extended 1Gbps capable Fibre-to-the-Premises (FTTP) based broadband availability across 4.5 million homes in the UK. This meets its latest deployment target to reach this figure by the end of March. 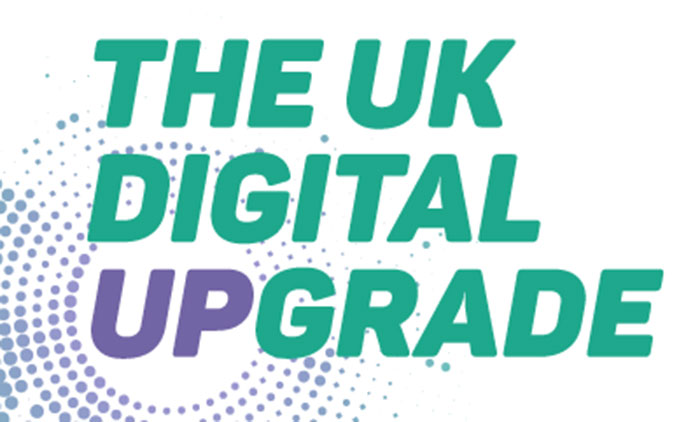 One might be impressed by Openreach managing to successfully meet its target in these difficult pandemic affected times but its field staff are designated key workers and continued to beaver away even during the strongest lockdowns the UK Gov enforced. To reach its 4.5m target Openreach added 1.9m premises in the last year.

If you aren't a resident in one of the 4.5m homes you might be more interested in how things are going to progress. Last week Ofcom released a statement about partners accelerating rollout of FTTP to 20m homes and businesses by the late 2020s. Its published intentions have been warmly welcomed by the likes of BT (and Openreach) as it allows for a "fair return on its c.£12 billion FTTP investment".

Encouraging statements were made by BT to the tune that it sees Ofcom's statement as a green light and is going to now "get on and build like fury". Openreach was more measured in its response suggesting the new Ofcom regulations would mean it can "ramp up to 3 million premises per year providing vital next generation connectivity for homes and business right across the UK". Openreach boasts that it is now "building faster, at lower cost and higher quality than anyone else in the UK". 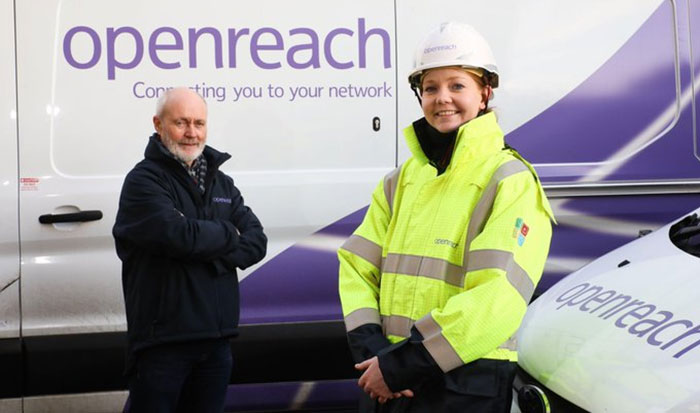 ISP Review has some interesting insight on the FTTP ramp and take-up by consumers. At the current time Openreach is enabling c.42,000 per week and, during the last quarter, they’ve seen new orders – across multiple ISPs (e.g. BT, Sky Broadband, TalkTalk, Zen Internet etc.) – reach an average rate of c.17,000 per week – an initial ratio which ISP Review asserts is evidence of "very strong take-up".

Not really - They already failed their own announced target round our way by about five years, and to this day have still not met it…!!
Posted by iworrall - Thu 25 Mar 2021 13:01

King Mustard;989953
Any way to discover which local exchanges have this enabled?

You could ask the samknows website.
ISPReview mentioned in the article has links to the lists Openreach published.
Posted by 3dcandy - Thu 25 Mar 2021 13:40
samknows not really got much info to be fair. You could try the BT address checker though

https://www.broadbandchecker.btwholesale.com/#/ADSL/AddressHome
Posted by cheesemp - Thu 25 Mar 2021 13:51
I find https://www.thinkbroadband.com/ rather excellent for broadband data. You can map so many providers actual coverage on a map. Its worth noting that while some exchanges are being done in bulk now - a lot of FTTP is piecemeal (Filling in new builds, OR competitor etc).

(Its always a little depressing when I look at my little town though with 3 businesses on top of the exchange with FTTP and nothing else… There is very little OR FTTP in the Southampton area. Its just VM or Toob in the City itself.)

Edit: Just looked on one.network who do public info on local roadworks show Virgin Media are doing some work on the main road in my area. Hopefully a good sign for some more alternatives shortly for me? I guess they could just be going though but that would only make sense if they planned an Isle of Wight expansion or do they ever lay an area just for schools/business?