We already knew Microsoft would expand its laudable backwards compatibility program to the Xbox Series X. Yesterday, Jason Ronald, the Director of Program Management for Xbox Series X, penned a blog post on how, thanks to backwards compatibility, the next gen console from Microsoft will support thousands of games at launch. Furthermore, Microsoft intends to go a step beyond "preserving your gaming legacy" by wielding the full power of the Xbox Series X hardware to load games faster, include HDR visuals, and some titles will have their frame rates doubled (30 to 60fps, 60 to 120fps). 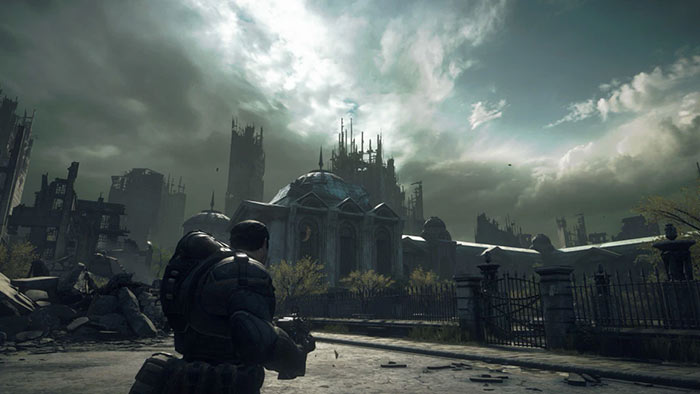 The same team that worked on bringing more than 500 Xbox 360 games, and many original Xbox titles, to the Xbox One are working on backwards compatibility for the Xbox Series X. According to the blog post the team has gone through over 100,000 hours of play testing already. Their endeavours have spanned cult classics and fan favourites, and many of the team use the Xbox Series X daily as their primary console - switching between gaming generations seamlessly to play titles new and old.

Thanks to the efforts of the backwards compatibility team, the new console will be able to do more than just preserve gaming memories. Playing older titles on the Xbox Series X will often mean higher and steadier framerates while rendering games at their maximum resolution and visual quality. A hand curated list of titles will get extra attention and will be Heutchy scaled to 4K, or have anisotropic filtering applied, for example.

The Xbox Advanced Technology Group have worked to create an innovative HDR reconstruction technique which enables the Xbox Series X to automatically add HDR support to games. "As this technique is handled by the platform itself, it allows us to enable HDR with zero impact to the game’s performance and we can also apply it to Xbox 360 and original Xbox titles developed almost 20 years ago, well before the existence of HDR," explains Ronald on the Xbox blog.

Another bonus for nostalgic gamers is that Microsoft's new Quick Resume feature also works with backwards compatible titles, making it easy to resume games exactly where they left off, across multiple titles. The custom NVME SSD which powers the Xbox Velocity Architecture will mean faster than ever load times too. 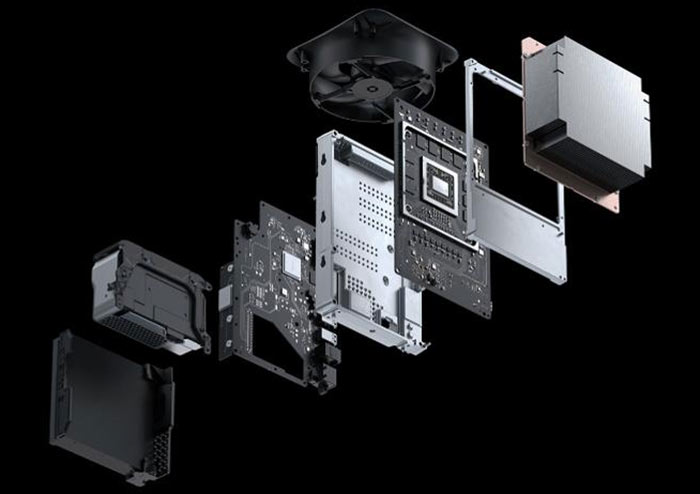 In the blue corner, Sony has confirmed that the PlayStation 5 will be able to run PS4 titles, but we don't have any depth of information on PlayStation backwards compatibility at this time.

0 Details about The Division: Heartland leak from closed beta

Ubisoft F2P game will be set in the semi-rural Silver Creek, offer Co-Op PvE and other modes.