Rainbow Six Siege players with Nvidia GeForce RTX hardware are in for a frame boosting treat as DLSS tech becomes available in this title with the new North Star update and the latest Nvidia Game Ready Drivers. As a competitive shooter, Rainbow Six Siege players particularly benefit from faster frame rates and thanks to the new updates games with any GeForce RTX GPU should be looking at an average of 120fps or higher when playing in 4K, max settings, using DLSS performance mode. Yes, that includes the RTX 2060, which achieves 124fps on average in Nvidia's test system (admittedly with a strong supporting cast of an Intel Core-i9-10900K and 32GB of RAM).

To enable DLSS in Rainbow Six Siege on systems with GeForce RTX graphics requires the following: 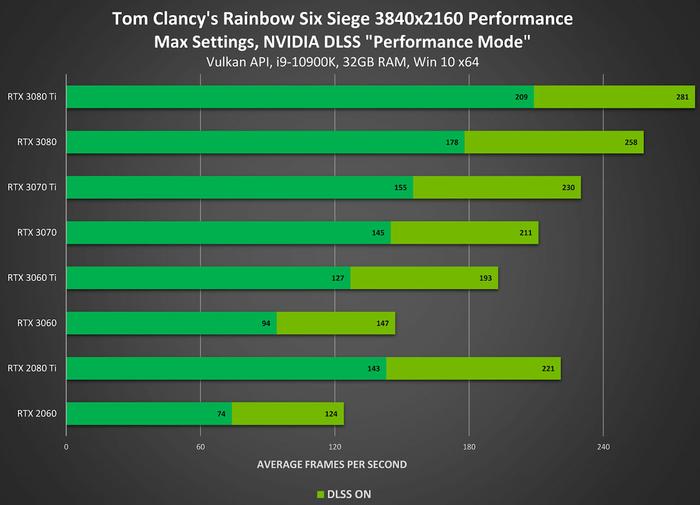 While you are in the options menu, Nvidia reminds gamers who haven't already done so to activate Nvidia Reflex lower latency technology – for a more responsive experience. Nvidia only introduced Reflex tech to Rainbow Six Siege this March. It is explained that Nvidia Reflex reduces the time between user input and on-screen action, and (all else being equal) will aid in your quest for victory. 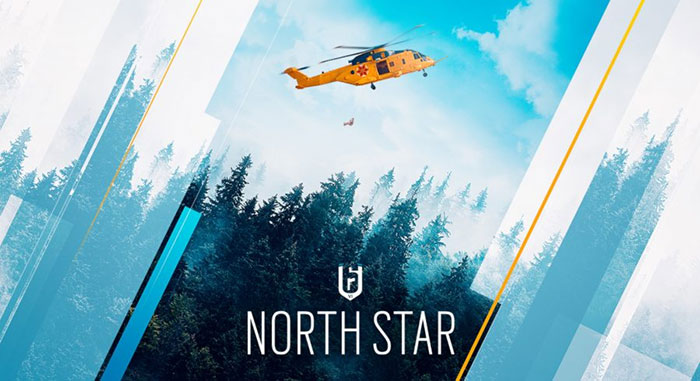 Other Nvidia news from E3

In an email to HEXUS, Nvidia shared the following news nuggets:

FSR seem more interesting, especially if we can get the update for Nvidia 10 series and below, from Nvidia, for more use out of our older cards… I assume that Nvidia still would stand by their motto Nvidia for the games/gamers/players or whatever is just going to be a void thing.. again… especially since it is an open source thing, and sure would be a nice thing on a 1080ti… or all the way back to Nvidias last actually epic GFX card the 690GTX, it would be nice if they did something for the players, especially at the current drought of GPUS… as theyr new partners probably more is the Miners.
Posted by Kanoe - Tue 15 Jun 2021 14:37
Game runs at higher FPS by running it at lower resolution, shock horror!

These gimmick features are only there to distract from the fact that after promising 4k gaming for over 5 years we still can't game at max settings at this resolution.
Posted by Dribble - Tue 15 Jun 2021 14:46
The reflex stuff is probably more useful for a siege gamer, graphically it's not demanding or pretty - you could just lower the settings to get 120fps.