Futuristic RPG shooter looter Outriders released yesterday across multiple platforms and already has the glow of success about it. Published by Square Enix and developed by People Can Fly, the game used canny promotional techniques to build interest ahead of launch including several Nvidia partnership stories, and the release of a free playable demo with few restrictions about a month previously. Demo players were able to carry their progress to the retail version that launched yesterday.

According to SteamDB, via PCGamesN, the game is Square Enix's biggest Steam launch ever. Already it has recorded a concurrent peak of 111,953 players, who must have paid the local equivalent of £49.99 to buy the game. Those figures are more than twice as good as Deus Ex: Mankind Divided achieved when Square Enix launched it in 2016. It is observed that Outriders' stellar launch numbers are somewhat tempered by the so-so reviews currently being penned by gamers – however, many of these seem to complain about typical launch teething troubles like server issues. 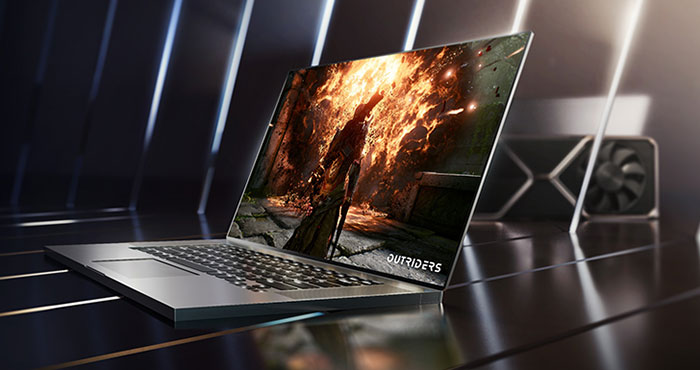 Nvidia seems to be very keen on Outriders and has shared a number of blog posts about the title in recent days/weeks. In mid-March, it announced the Outriders GeForce RTX Laptop Bundle, a sales event that is running until 15th April. Of course that means that Outriders will be free for buyers of new GeForce RTX 20 Series and 30 Series laptops, but you should look at the T&Cs if you are considering buying such a laptop soon to make sure you can make a valid claim. 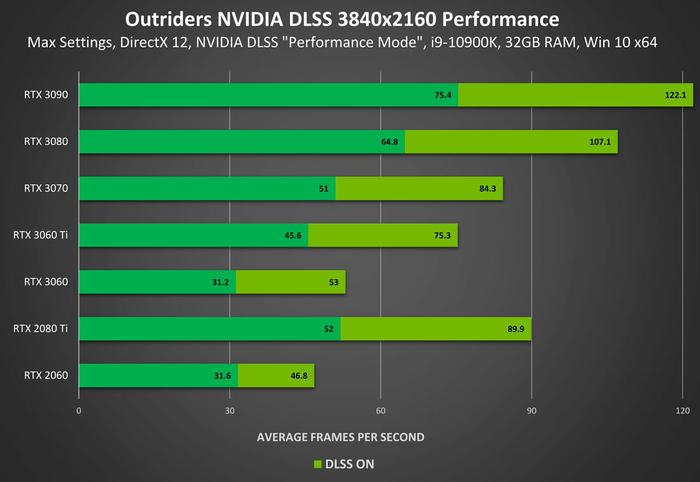 Outriders is available for PC/Windows, PlayStation 4, PlayStation 5, Xbox One, Xbox Series X/S, and Stadia. You can also play it via Nvidia GeForce Now on a variety of connected devices.

The start portion of the game (first hour of 2) are atrocious too, like really bad.
Posted by cheesemp - Tue 06 Apr 2021 14:11
I can get it free with game pass but its just not my style of game… Its interesting to see it be so popular on steam at release when you can get game pass so cheap if I'm honest (I paid around £100 for 3 years using a little bit of VPN but plenty of other ways)
Posted by TriCyclops - Fri 09 Apr 2021 12:09
I don't get it. It's not a good game and the cutscenes boring. Also,why do some devs end up with that flat, foggy UT4 look? Was the same in Respawn's Jedi game.