EA has taken the wraps off Need for Speed: Hot Pursuit Remastered with a brand new official reveal trailer. Simultaneously the remastered title has become available for pre-order on PC, and the minimum and recommended PC specs have been shared.

The original Need for Speed: Hot Pursuit was released ten years ago, in the Xbox 360 / PS3 / Wii era (it was even available on Windows Phone). Gamers and the media praised the title and it won the VGX Award for Best Driving Game. It seems pretty good timing for this remaster as EA moved all NFS gaming development back to the UK's Criterion Games earlier this year.

"Unleash a savage sense of speed both as an outlaw and a cop in this timeless racing experience updated for today’s platforms," explains the remaster blurb. "With cross-platform multiplayer and Autolog, enhanced visuals, all main DLC delivered at launch, and much more, this is the ultimate version of Criterion Games' critically acclaimed Need for Speed debut." 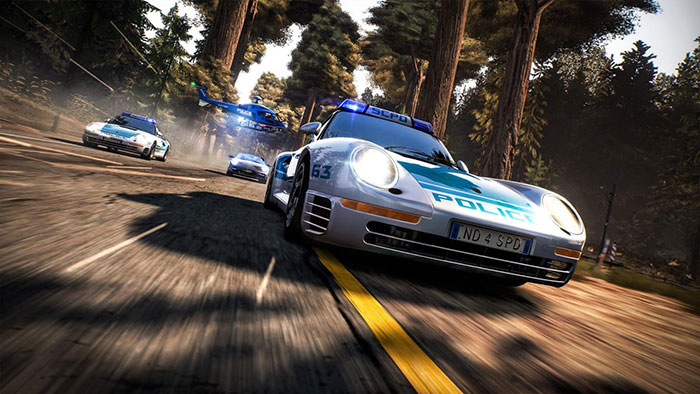 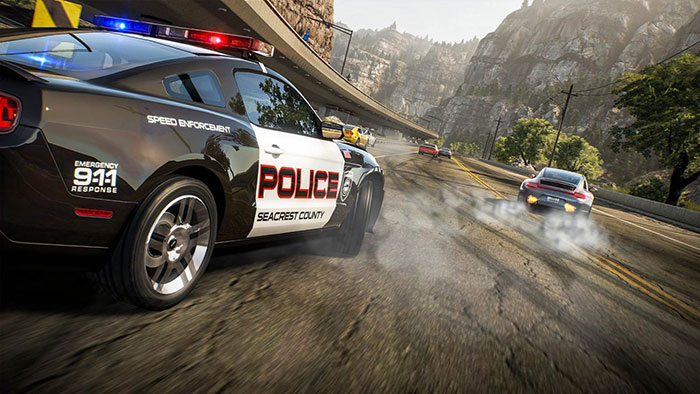 An important part of any remaster is enhanced visuals. Depending on your PC spec you can run the remaster in up to 4K/60fps. Keep in mind that the remaster includes; a revamped UI, higher resolution reflections, boosted textures, more particles, and improved AA/SSAO. Players on PlayStation 4 Pro and Xbox One X can run the remaster at 4K/30 FPS or 1080p/60 FPS. The mainstream PlayStation 4 and Xbox One will run the game at 1080p/30 FPS. Lastly, the Nintendo Switch version runs at 1080p/30 FPS in docked mode (720p/30 FPS undocked).

Need for Speed: Hot Pursuit Remastered arrives 6th Nov. Nintendo Switch owners have to wait just one week longer before it is released on their platform (Friday, 13th Nov).

KultiVator
Was that a racing game or soap opera? /s

it was a great racing game back in the time. Now i dont know either :P
I would prefer to get Underground remaster, but that one can be fun as well, unless you have buy artificial fuel to play…. :P
Posted by Duckboy79 - Tue 06 Oct 2020 17:49
They need to make a The Run 2, I know a few people didn't like it but I loved it!
Posted by Tunnah - Wed 07 Oct 2020 00:16
This is a pathetic cash grab, even for EA. It's not really improved graphically, apparently some cars are missing, and it requires always online.