Ubisoft has shared details about its upcoming update for Ghost Recon Breakpoint. The headline change is that, after the update, gamers will be able to play alongside AI teammates, if for some reason the fleshy ones aren't available or preferred. Unfortunately, the TU 2.0.5 update will be delayed from this month to July, due to factors such as the Covid-19 induced WFH initiative. 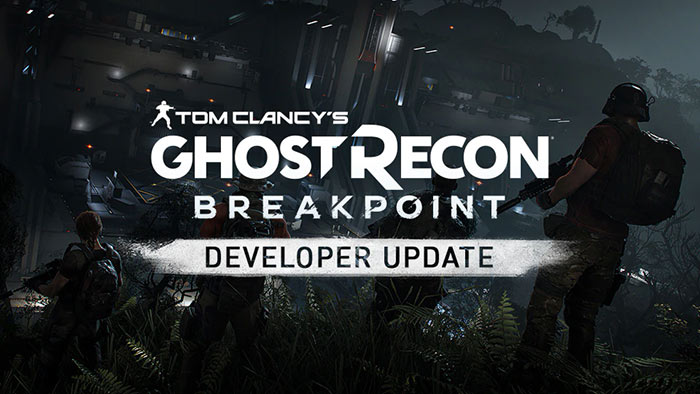 Breakpoint's predecessor, Ghost Recon Wildlands, offers AI-controlled teammates, so it was rather perplexing when they weren't a standard feature in the new title. While AI teammates won't be the preference of many they could be favoured for shorter blasts, while still providing a modicum of support.

Ubisoft says that this is a big update and it hopes that it is worth the wait, bullet pointing the main changes as below:

The Ghost Recon Breakpoint TU 2.0.5 update will arrive in July.

Criterion busy with the next Need for Speed

Back in Feb HEXUS reported upon the Need for Speed franchise development moving back to Guildford-based Criterion Games. The last four games in the series were handled for EA by Ghost Games in Gothenburg.

EA recently published a Need for Speed community update discussing the state of the game and future plans. First of all an update for Need for Speed Heat arrives today, which brings multi-platform 'cross-play' to the series for the first time (PC, PlayStation 4, and Xbox One). 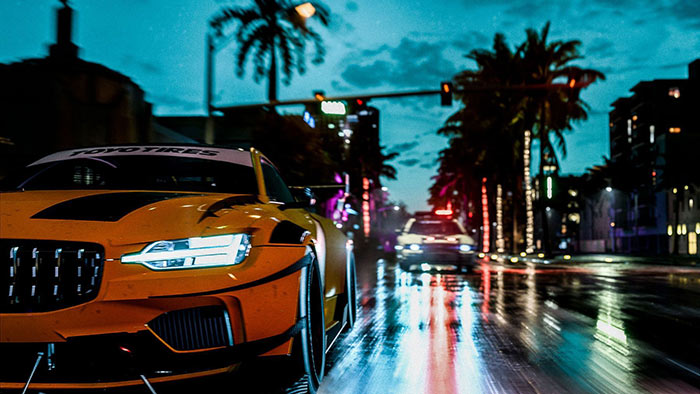 Meanwhile, Criterion has confirmed that it has 'shifted gears' and is working "with full focus on developing the next Need for Speed game". We don't have any juicy details about the unannounced game. EA is waiting for its EA Play Live event on 18th June to spill some details on this game series.

The next Far Cry game will return to an exotic location outside of the USA, according to rumours. This rumour seems pretty weak and wooly but it is worth mentioning to remind gamers that Ubisoft's digital E3-style show, Ubisoft Forward, is scheduled for 12th July. Far Cry 6 could be lined up for a big presence at that show, alongside the likes of Watch Dogs: Legion (set in London), Rainbow Six Quarantine, and Gods and Monsters.

Posted by Yoyoyo69 - Tue 09 Jun 2020 19:47
Truth is they skimped out. They thought they'd get away with not putting any effort into developing ai and adding in.

They thought they back users into a corner with multiplayer, but after messing the game up so bad it backfired big time.

Most Ubisoft games just feel off to me, like cheap casual trash.

Rainbow Six is decent, but still a shame they abounded traditional Rainbow Six.
Posted by Kovoet - Tue 09 Jun 2020 21:03
Loved Wildlands but Breakpoint I do not enjoy