2K Games has announced the Mafia: Trilogy collection. Coming to PC, Xbox One, and PS4, this trio of games "lets players live the life of a gangster across three distinct eras of organized crime in America," says 2K and development studio Hangar 13. It seems like the older the game, the more upgrades have been applied, to bring it up to modern standards. 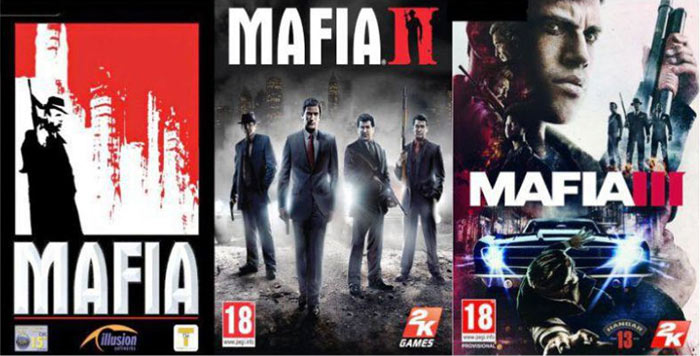 Mafia: Definitive Edition is described as a "built-from-the-ground-up remake of the beloved classic," and probably due to all the extra work involved in a full-blown remake it isn't ready for buyers of the Trilogy, or separately, yet. This game will be released on 28th August.

If you are interested in the trilogy it is available digitally now, but your copy of the Mafia: Definitive Edition remake won't be available to play until the end of August. 2K plans to release a physical disk collection to sell the Trilogy in stores etc. However, while the digital version is available now and upgradable in time, the physical version won't release until the Definitive Edition trilogy is complete. 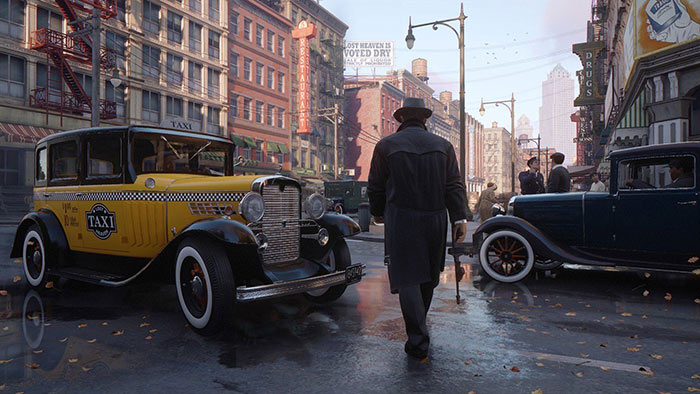 As indication above, gamers will be able to purchase the Definitive Edition titles separately or in the Trilogy bundle. On Steam for PC, here in the UK, you can see there is quite a saving to be made in buying the trio of titles in the bundle. Separately the titles would cost £84.99, but the bundle costs £49.99. I don't own any Mafia titles but if you do and are logged into the Steam Store you should expect to see some discount on the bundle price.

As well as PC Steam, Xbox One, and PS4, the collection will be coming to the Epic Games Store and Stadia at a later date.

Posted by Spud1 - Wed 20 May 2020 13:57
I'll be keen to replay the first one of these when that comes out - really enjoyed it. It was back in the glory days of early open world style adventures before the dawn of the “Ubi-clones” that have dominated that sector in recent years.

Really enjoying this trend of remastering and re-releasing games - in a world full of shovelware games both from indies & big publishers, it's easy to forget just how good and at the time groundbreaking some of the mid 2000s games really were.

Really want EA to remaster the Dead space series, such an underrated series that died out as part of the many EA studio cullings. Then maybe an official dungeon keeper remaster (although war for the overworld does a very good job of this)..and oh so many more.
Posted by Gentle Viking - Wed 20 May 2020 14:59
That open world was never my ballgame, i hope we will see a return to classic gameplay soon,,,, with a twist like not having to play the same god damn maps over and over.
Posted by AGTDenton - Thu 24 Sep 2020 18:11
A quick pre-order discount at GmG if anyone was getting it tomorrow (£30.09)