Valve has named the date for the release of Half-Life: Alyx. In a Tweet a few hours ago the games, Steam, and hardware maker said that Half-Life: Alyx would become available from Monday, 23rd March.

Half-Life: Alyx has been pre-orderable for a number of weeks already, but at least potential buyers now have a firm date to mark on their calendar. As a reminder this is a VR game which will work on your PC with a tethered HMD such as the Valve Index, HTC Vive, or Oculus Rift series. Half-Life: Alyx is set between Half-Life 1 and 2, and as the protagonist you will "immerse yourself in deep environmental interactions, puzzle solving, world exploration, and visceral combat." 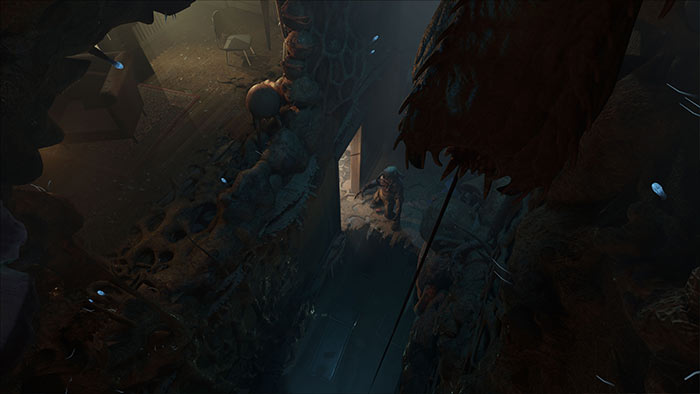 If you already own a Valve Index headset or controllers then you will get Half-Life: Alyx free, plus extra content. Others are currently being offered a 'sale' price of £41.84. Those who have never ventured into the Half-Life universe might like to know that all games in the Half-Life Collection are free to play for Steam users, from now until the day Alyx launches.

Alongside the news of the release date Valve has shared a trio of new screenshots showing various scenes from City 17. I've embedded them at low-ish resolution throughout this story but you can check out the detailed 4K screengrabs via the above Twitter post link. 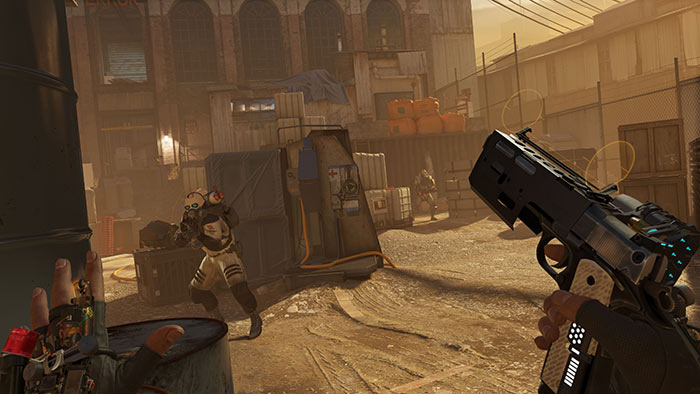 As well as needing one of the recommended PC HMDs to play, you will require a PC with the following minimum specs: 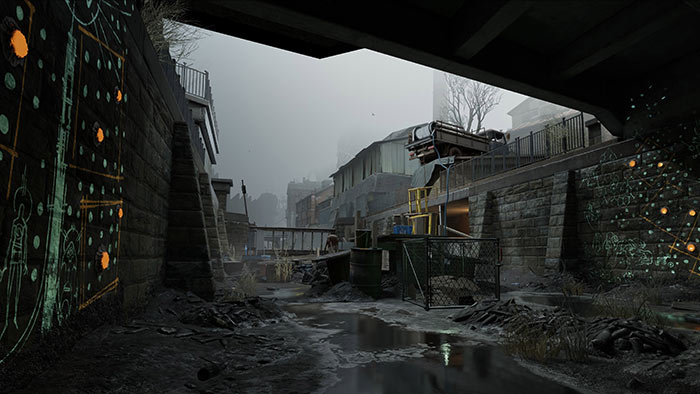 HEXUS previously reported on the decimation of Valve Index stocks in the wake of the announcement of Half-Life: Alyx. It turns out sale of this very capable HMD system doubled after the game announcement. In another Tweet a few hours ago Valve promised it has will provide "more information on upcoming Valve Index availability soon". Perhaps it will still be possible to snag a Valve Index and order the game before 23rd March (about 5 weeks to go).

DanceswithUnix
So not only is the livingroom PC not up to minimum spec with its R9 285 GPU (expected) but they want a 6 core 1600 cpu minimum as well? Hmm, this is working out to be a rather expensive game :D

the first gen ryzen was pretty terrible(at gaming) compared to intel, i suspect thats why the 6 core amd to 4 core intel requirements…
Posted by whatif - Sat 15 Feb 2020 02:06
Wow, 6 cores required.
So my replacement PC (last one stolen) will just cope as I am getting an i7 8700K for it (from a friend who is upgrading, so relatively cheap)
Been playing the old Half Life games recently and surprised how well an older NUC is coping with it.
Posted by DanceswithUnix - Sat 15 Feb 2020 08:21

aniilv
the first gen ryzen was pretty terrible(at gaming) compared to intel, i suspect thats why the 6 core amd to 4 core intel requirements…

Ryzen 1st gen wasn't so bad that it requires 12 threads AMD vs 4 threads Intel :) If they really can use 12 threads then that would be quite impressive though, beyond the usual couple of cores for the game and a couple for camera processing and head tracking for the VR headset.

From the specs I think they just haven't spent much time on the low end AMD specs so just high balled it. For example, if it runs OK on an 8GB RX 580 then would a slightly slower RX 570 really not cut it?