Valve has announced that it is celebrating the impending release of Half-Life: Alyx by making the whole of the preceding franchise free to download and play - until the new VR-only game is released. The freebie is another canny PR move by Valve, which is aiming to make waves in the VR gaming arena, which seems to have plateaued after the initial rush of excitement during 2016/2017.

If you are already a Steam user, and don't own the following games you can click through to add them to your library (for now) and start playing:

In its blog post about the time-limited freebie, Valve explains the rationale in providing free access to the franchise ahead of the release of Alyx: 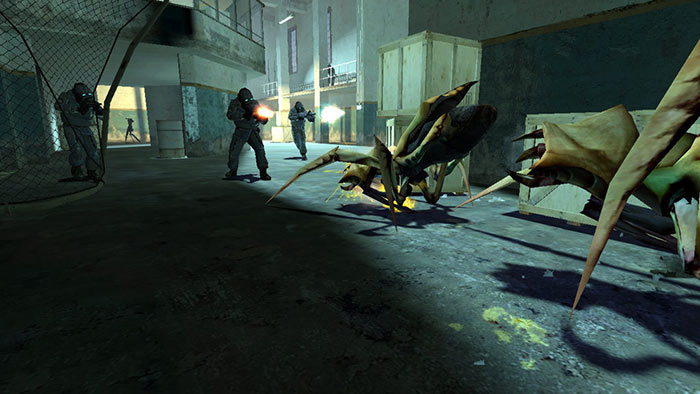 So, those who haven't played through the above currently free Half-Life games have at least six weeks to have some fun with the series. The games are commonly on sale, if you don't complete them before sometime in March when Alyx releases and you wish to put more time into them. For example, just before Christmas, Half-Life and Half-Life 2 were in the sale at £0.71 each, though they are currently listed at £7.19 each… 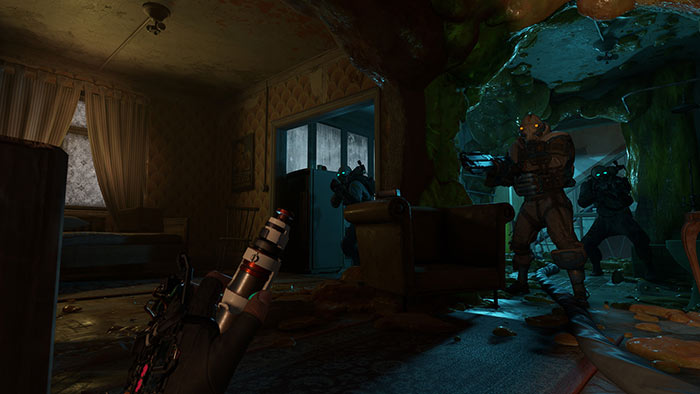 Is Half-Life: Alyx the killer app for VR which will make everyone yearn to buy into the ecosystem? Valve seems to thinks so, and it looks like it has had some considerable success selling its pricey Index HMDs off this dream. However, Valve has left a string false dawns and short lived products in its wake as it has pursued the next big thing in PC gaming over recent years.

Posted by Tunnah - Wed 22 Jan 2020 14:18
Coming next week - Valve discover nobody has downloaded the HL connection because literally everyone owns it already

Although damn I bet there's a ton of younger people who have no idea about the original game. There's people on Steam now who were born AFTER HL2 came out!
Posted by SHSPVR - Wed 22 Jan 2020 15:00

Although damn I bet there's a ton of younger people who have no idea about the original game. There's people on Steam now who were born AFTER HL2 came out!

Literally I have never owned, nor ever played, any of the HL games. Literally, you are incorrect. Literally. :p

I can quite easily find you a good handful or two of other long-time gamers who have also never gotten around to HL too, if you like?

Ttaskmaster
Thing is, I'd have taken this offer, were it not time-limited.

I did add the games to my library, but like you, I'm unlikely to play it as I doubt I'll have the time in the next two months to complete the lot… and I am not too keen to buy these games…