Remedy Entertainment has outlined the minimum and recommended specs for Control, its upcoming third-person viewpoint supernatural action-adventure video game. The game has been heavily promoted over recent months and is edging closer to release (27th August) on PC, PS4 and Xbox One. However, it is a rather demanding title, we have learned today, with the PC specs being shared on the game's Epic Games Store info page. 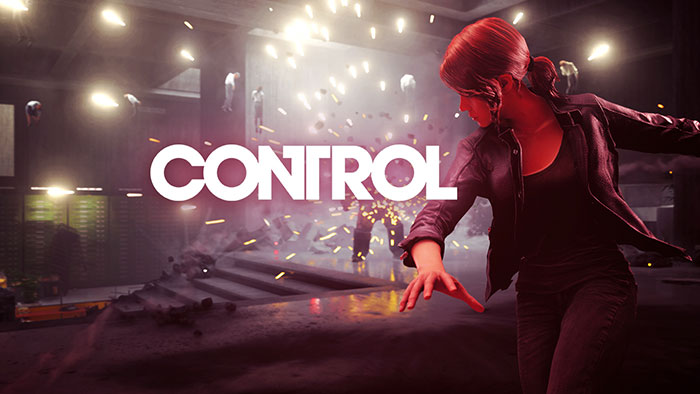 In case you haven't seen this game in news or promotional video clips before, you will play as Jesse Faden, the new Director struggling to regain Control of the secretive Federal Bureau of Control (FBC) government agency. You will utilise various powerful supernatural abilities in your quest and go on to defeat a deadly enemy known only as the Hiss, which has invaded and corrupted reality. The EGS describes it more simply as fighting through a deep and unpredictable world using a "combination of supernatural abilities, modifiable loadouts and reactive environments".

It isn't therefore a great surprise to see that Control comes with quite high minimum and recommended specs for PC gamers. The minimum processor spec isn't that strenuous at an Intel Core i5-7500 or AMD Ryzen 3 1300X or better - those are both modern-ish 4C/4T processors. However, the GPU requirements for the minimum recommended settings (GTX 1060 / RX 580) are going to disappoint a few PC gamers, especially those using older gaming laptops. 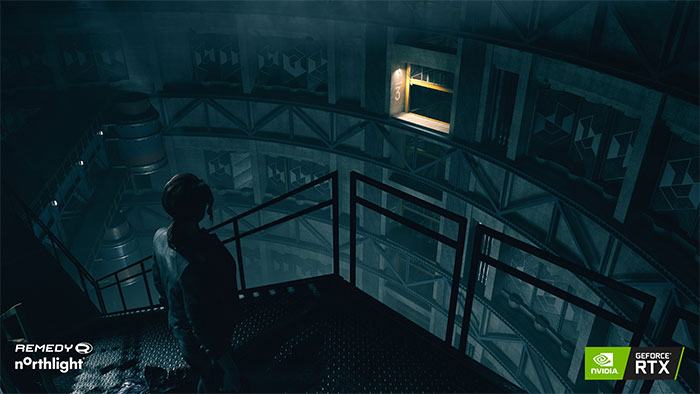 Control is a timed exclusive for the Epic Games Store, starting from 27th August.

LSG501
Is it me or are min requirements on new games getting a little ‘excessive’….

Previously they've just been the absolute minimum needed to avoid your PC tapping out and falling unconscious. Technically correct, but utterly ridiculous framerates. My Netbook could ‘technically’ play Tomb Raider, but you'd never ever want it to…!
Presumably this is now the absolute minimum needed for reasonable and actually playable performance?
Posted by DanceswithUnix - Wed 17 Jul 2019 16:09

LSG501
Is it me or are min requirements on new games getting a little ‘excessive’….