Sony has made a strategic investment into Epic Games. It has gained a minority interest in the company, famous for its Unreal Engine, Fortnite game, and PC games online store, to cement an already close relationship. For example, remember that Epic showcased its new Unreal Engine 5 running in real-time on a Sony PlayStation 5, back in Mid-May this year.

In the wake of this investment Sony and Epic will be broadening their collaboration, says the press release about the deal. Sony Chairman, President and CEO, Kenichiro Yoshida, said that collaboration would span not only games but digital entertainment too. Epic Founder and CEO, Tim Sweeney, noted how both his firm and Sony had built their businesses on "the intersection of creativity and technology," and would forge ahead together to "build an even more open and accessible digital ecosystem for all consumers and content creators alike". 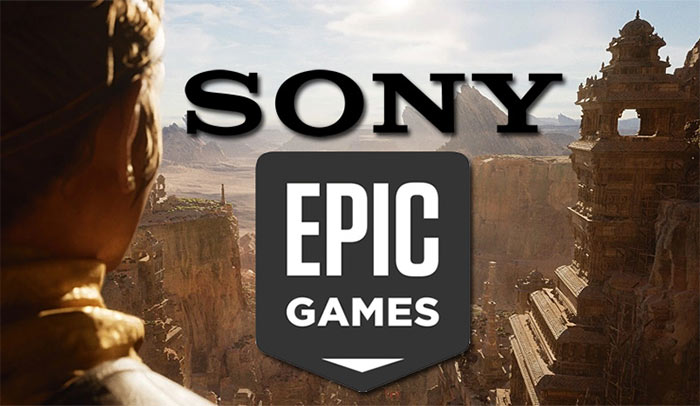 Sony has shared images of the official box art for the game Marvel Super Hero Miles Morales. This is an example of "what PS5 games will look like when you see them on store shelves this holiday," says the firm. 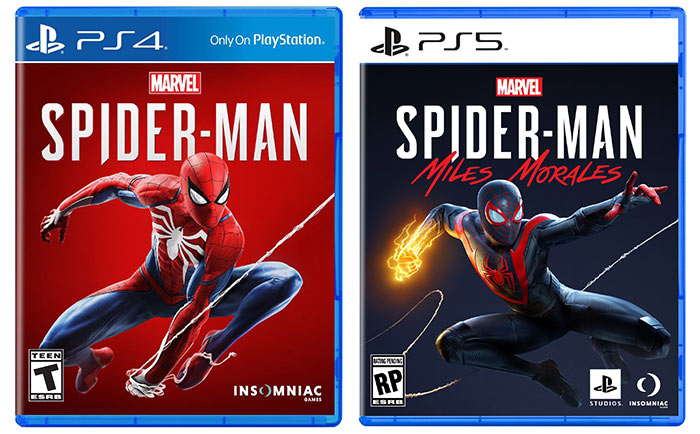 Alongside the new PS5 box (above right), I've placed an image of a Spiderman game package which is currently available for PS4 gamers. The new box retails the translucent blue plastic construction but it looks like the black logo on white background header is what Sony thinks is enough to make it immediately obvious whether you have picked up a PS4 or PS5 game. However, the price tag might be enough to scare you off any accidental PS5 purchases, with some publishers considering selling new next gen console titles starting at $69.99…

Why reputable companies are now throwing money at these anti consumer sharks I don't know. Actually maybe a do - they are anti consumer but pro making tonnes of money for themselves. Fair play.
Posted by Percy1983 - Fri 10 Jul 2020 18:12

Spud1
Just another reason to not buy the PS5 then eh.

Why reputable companies are now throwing money at these anti consumer sharks I don't know. Actually maybe a do - they are anti consumer but pro making tonnes of money for themselves. Fair play.

I can't see any anti consumer sharks in this story.

Percy1983
I can't see any anti consumer sharks in this story.

Ummm… nope? Epic does not care about consumers at all. They care about the money, just like Valve. But unlike Steam, the Epic Store does not have or intends to add any user reviews. Because that's bad for the profits ;)