Activision is celebrating a milestone for its F2P Battle Royale (BR) shooter based upon the Call of Duty franchise. Between launch on 10th March to 10th April the game was downloaded 50 million times. That's a hefty amount of data transferred worldwide with downloads as large as 100GB if you don't already have Call of Duty: Modern Warfare installed on your PC/Console. It also makes Call of Duty: Warzone one of the hottest Battle Royale games right now. 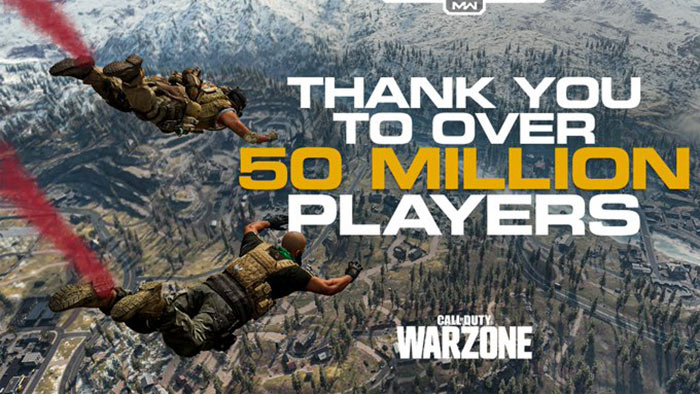 Warzone is roughly on pace with of EA/Respawn's Apex Legends success story. Launched a year earlier, Apex Legends garnered 50 million players within 4 weeks. Again this was a multi platform F2P BR game, but launched without the benefit of a big franchise propping it up, it was basically a surprise announcement and is an original IP. Apex was launched by EA to make hay while the sun shined on the BR market dominated at the time by PUBG and Fortnite. 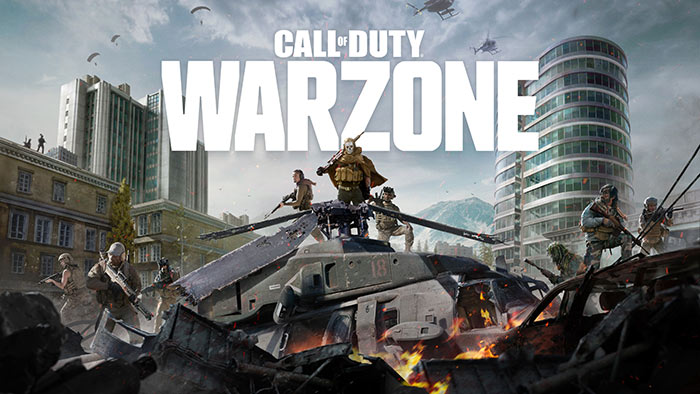 Other big name BR games include PUBG and Fortnite. According to a recent report the genre leading Fortnite from Epic Games continues to have its player base chipped away by the likes of Call of Duty: Warzone. Piper Sandler survey data points to a narrowing of Fortnite's lead from 54 per cent of the BR market to 39 per cent now.

Activision intends to keep the pressure up with its new success. It recently launched Season 3 of CoD: Modern Warfare and Warzone with new operators, multiplayer maps, new weapons, vehicle skins and more. In terms of game modes, Quads has been introduced, which is a variant of Battle Royale and Plunder and focuses on four-person squads.