As last week rolled on it started to look inevitable that the GDC 2020 would be cancelled. The, on Friday, the organisers officially announced that they had "made the difficult decision to postpone the Game Developers Conference this March". Yes, this is a postponement, and the organisers "fully intend to host a GDC event later in the summer".

The GDC organisers says they are genuinely upset at having to postpone the event, especially after so much time and effort was put into organising the show, speakers, events, and so on. 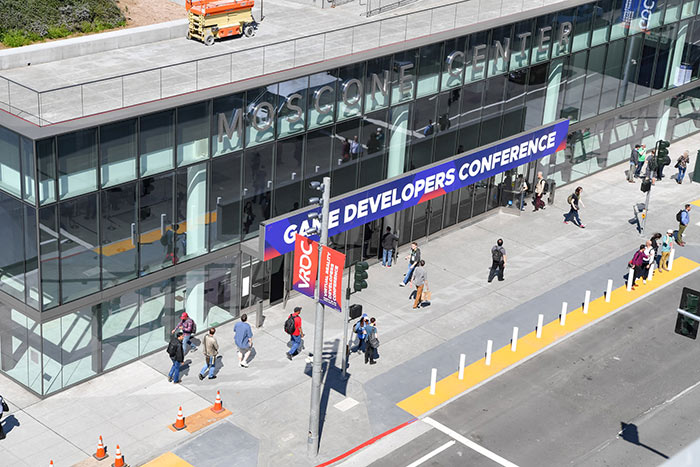 Moving onto the third parties who had invested in attending, the organisers say they will refund those who had already paid for conference and expo passes - as well as making sure hotel booking cancellations are processed without penalty, according to a postponement FAQ.

Though the GDC 2020 is officially now postponed, I can't imagine that very many companies will want to push back announcements they had planned to some unspecified date in the summer. Thus there is an initiative to provide many of the presentations that would have been given at GDC 2020 available for free online. Scheduled speakers are currently being asked to submit their talks for inclusion on the GDC YouTube channel. 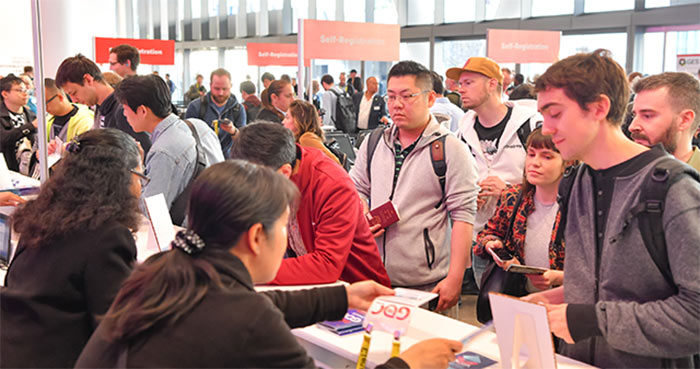 Bigger companies and organisations will surely just use their own online channels and significant PR clout to share the announcements that had been stored up for GDC 2020. The likes of Microsoft, Sony, Epic Games and Facebook, who all cancelled their physical presence at GDC ahead of the postponement announcement, can usually make headlines without much effort.

Alongside the GDC 2020 in San Francisco, a city which has declared a local health emergency due to Covid-19 cases, there were events such as the Game Developers Choice Awards and Independent Games Festival Awards planned. These awards will now be streamed via Twitch during the originally planned event week (16th to 20th March).

San Francisco has shut up shop for exhibitions, gatherings and so on, and Alameda County (across the bay) followed suit a few hours ago. It looks like Santa Clara County, in the south bay area and containing San Jose, will follow suit soon. Meanwhile, it is worth keeping an eye on Nvidia's GTC Coronavirus update page.

As predicted directly above, GTC 2020 in San Jose has been impacted by Covid-19. An official blog post by Nvidia explains that the decision has been made to "shift GTC 2020 on March 22-26 to an online event due to growing concern over the coronavirus". A new schedule will be published when it becomes available. If you intend to watch online please check for updates at the official GTC site.

Posted by atemporal - Mon 02 Mar 2020 11:52
there's a whole load of conferences getting cancelled. Our work just had a load of events pulled, particularly an industry gathering in France.
Posted by darcotech - Mon 02 Mar 2020 14:13
Same here. Was hoping for GDC, but once Epic and Unity cancelled, it was clear that there will be no use to go (for us). Health is more important anyways.
Posted by mtyson - Tue 03 Mar 2020 09:24
Updated article with GTC 2020 shift to online-only event news.
Posted by nobodyspecial - Thu 05 Mar 2020 19:25
Nvidia corona link dead. Fix please, can't find it at their site.

Updated the post and the new link is here for your convenience: https://blogs.nvidia.com/blog/2020/03/02/gtc-san-jose-online-event/