There is an interesting rumour brewing concerning an upcoming Nokia flagship smartphone. What would you think of a built-in five-lens (rear) camera in your phone, wouldn’t that offer something ‘moar’ in the imaging department? Standing out from the mobile phone crowd with its imaging prowess is an oft repeated business riff for Nokia and it looks like it will be playing it again, if reports shared on Baidu, via SlashGear are correct. 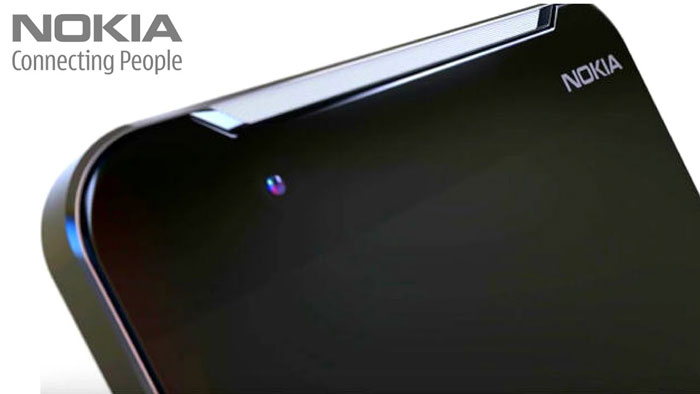 A source from Foxconn is said to be working with Nokia on the new smartphone, and has let this penta-lens cat out of the bag. It is believed that a prototype of the new Nokia/HMD smartphone imaging specialist device has already been built and it is being considered for mass production.

The current top-end Nokia handsets utilise an exclusive deal with Zeiss optics. Previously Nokia lead the field, according to some, with its PureView / Zeiss optics camera equipped mobiles. However, the upcoming rumoured handset seems to have gone a step further: the chitter-chatter says that it will sport a camera with five lenses. 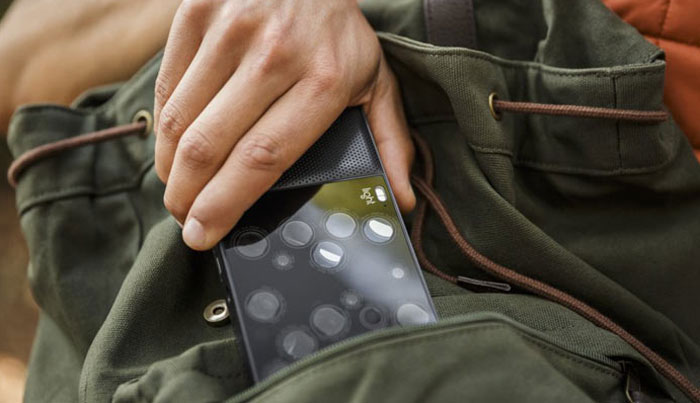 Reports are leaning towards the penta-lens mobile offering an OZO style experience. However, with that camera needing to be spherical to work its VR capture magic, I think there might be another way of using the five lenses. Just over a year ago HEXUS reported upon the Light L16, a 16-lens pocket camera which utilised a model of a deconstructed much larger lens. Could Nokia/HMD be using a similar idea to boost its smartphone imaging power?

Another report on this penta-lens mobile phone says it will be called the Nokia 10. Nokia Power User goes on to say that this upcoming flagship will utilise the five lenses in a rotating ring on the back of the phone for various optical zoom levels. Oddly its drawing includes seven circles on the camera lens disc diagram. It’s not clear if some of the circles are flash and or sensors (underneath the lens arrangement is the fingerprint sensor). 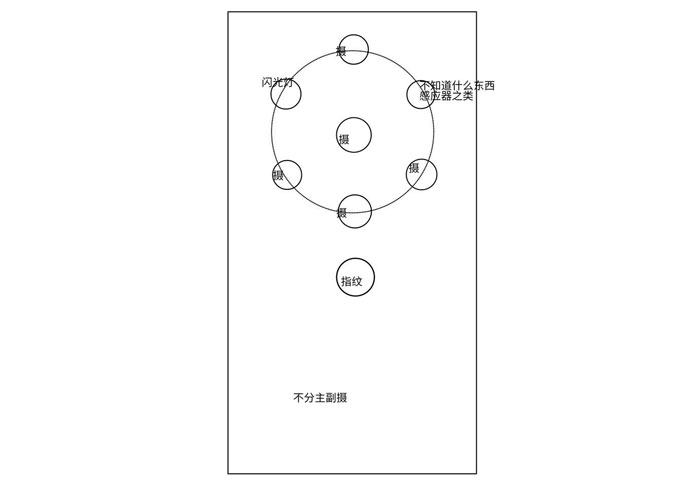 MWC 2018 is just around the corner. Unfortunately, from the Chinese reports, it sounds a little too soon for the penta-lens prototype to show up centre stage, but there might be something teased or shown off in a back-room if we are lucky.

Posted by 3dcandy - Mon 22 Jan 2018 11:45
5 x different focal length lenses could be a winner. Want a 2 x zoom? Rotate ring round till you get the 2x lens. 5x? Yup rotate and away you go
;)
Posted by EvilCycle - Mon 22 Jan 2018 11:55
I think the above comment is bang on the money, different lenses at different zooms so that the phone can stay as flat as possible whilst offering a robust choice of options.
Posted by CAT-THE-FIFTH - Mon 22 Jan 2018 13:30
Oh,FFS just actually spend some money on the modules,and make one with a proper zoom,and something like a 1/1.7" sensor. All they seem to be doing is raiding the parts bin,using the cheapest parts they can get away with the tiniest sensors they can get away with, and plonking in mass produced modules and stitching stuff together using software.

Also twistable lenses are not a big deal - there film compacts which had them,and it was done primarily to save money on having a proper zoom,since you can use simpler optics.
Posted by 3dcandy - Mon 22 Jan 2018 13:33
Oh Cat…. they won't make a “proper” zoom as you can't fit it into a phone body without making it huge, and then they just don't sell. Look at the Galaxy Camera for example
Posted by krazy_olie - Mon 22 Jan 2018 13:36
Doubt it's twisting lenses.