Cooler Master has launched its new MH600 headset series, claiming to offer "the total package" for work and play. The new series consists of a trio of models; the Cooler Master MH630, the MH650 and the MH670. As you move up the series the feature counts, and of course prices, scale up. Though the headsets share many base features, progress through the range isn't that simplistic, and the three models will appeal to distinct use cases to appeal to different parts of the market. 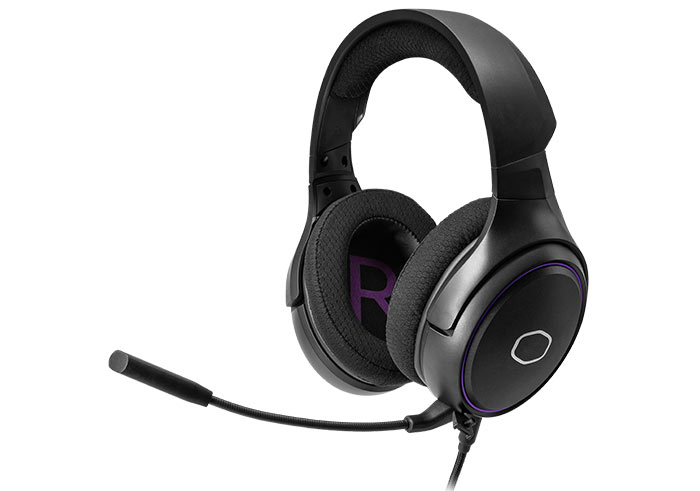 This most thrifty of the new designs, pictured above, features a simple 3.5mm audio connection so it is of course widely compatible with platforms such as PCs, consoles, and mobile devices.

In the middle of the new range, the Cooler Master MH650 adds the appeal of Virtual 7.1 surround sound (PC only feature). Additionally customisable RGB colour rings have been added to the ear cups, which is "understated and not at all obnoxious - unless you want it to be," says Cooler Master (see image below). Facilitating the extended features this headset uses a USB connection to your PC or console. 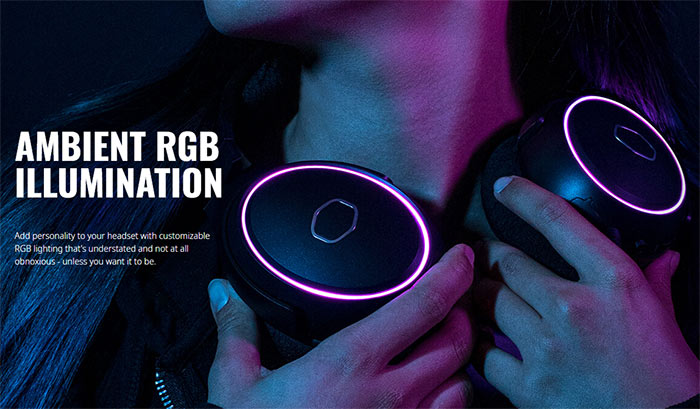 The MH670, pictured below, brings extra flexibility to the MH600 series with its choice of 3.5mm audio jack or 2.4GHz wireless connectivity - with USB Type-A to Type-C adapter in the box for the wireless connection. For the wireless inclined, Cooler Master promises 'Zero Lag' so you won't likely suffer from delays and latency, and that handy adapter means that this wireless mode is usable on the Nintendo Switch or your modern Android phone. Virtual 7.1 surround sound is a feature here, but again it is PC only.

All the above are available now via distributors like Amazon.com.