Amazon's plans for deploying satellite broadband have come to light via a US Federal Communications Commission (FCC) filing. On 4th July Amazon asked the FCC permission to launch 3,236 communications satellites. If the project goes ahead it will cost "multiple billions of dollars," and will serve "tens of millions of people who lack basic access to broadband internet". 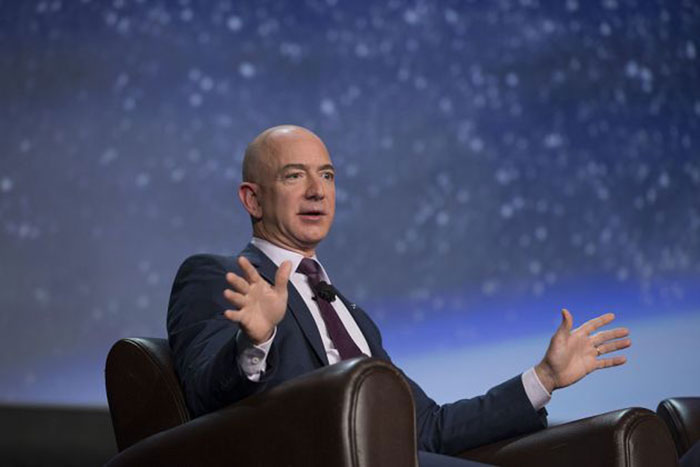 FCC approval is needed for Amazon's plans because it is the government body that coordinates trajectories and radio-frequency use, explains Bloomberg. The FCC already has 13,000 low-Earth orbit satellite approvals under its belt (nearly 12,000 of which are for Elon Musk’s Space Exploration Technologies Corp).

Low earth orbit classification covers satellites which orbit at altitudes from 112 to 1,200 miles and they need to be powered to stay aloft. The filing states that Amazon's satellites will be operating at altitudes of about 370 to 390 miles. An array of such satellites, in numbers such as those proposed by Amazon will be able to offer continuous, widespread coverage - as when one satellite speeds off out of range there should be one or more to take its place with a stronger signal, and so on. According to the filing these satellites won't use useful even to the whole of the US. Amazon is asking the FCC if it will waive the requirement to provide service to the entire US and all territories - particularly Alaska, which is out of range of the intended satellite cluster orbit paths. 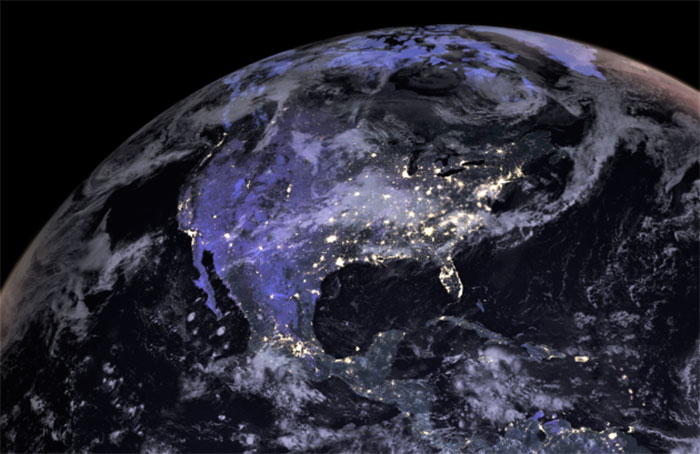 In April, Bloomberg reported upon Amazon's idea to offer "fixed broadband communications services to rural and hard-to-reach area," to the millions who lack basic internet coverage. The plan was dubbed Project Kuiper and Kuiper Systems, a wholly-owned Amazon subsidiary, has been set up to implement it. In the US it is estimated that 21 million Americans lack fixed residential broadband and 33 million don't have fast mobile internet access. Amazon thinks the proposed service will also be useful for aircraft, maritime vessels, and land vehicles.

hellig
hmmm thought elon musk was going to do that too, via spacex called starlink

The FCC already has 13,000 low-Earth orbit satellite approvals under its belt (nearly 12,000 of which are for Elon Musk’s Space Exploration Technologies Corp).

he is :)
Posted by philehidiot - Mon 08 Jul 2019 23:32
Hmm, satellites already get in the way of my telescoping activities as it is. We're talking about an existing 1000 or so in low orbit (which you can already see frequently at a dark sky observatory - spend a couple of hours there and you'll see a handful easily without going looking) going to ~15,000. As if light pollution wasn't enough.

AFAIK the Astronomy world is concerned it'll bugger up optical and near infrared observations, let alone what it'll do to radio wave detection and just, you know, just looking up at the stars.

I know Musk says all astronomy will go offworld but it"s not yet.
Posted by TeePee - Tue 09 Jul 2019 07:52
Kessler Syndrome is one suggested solution that the Fermi Paradox…. Just saying…