According to an exclusive story published by news agency Reuters, UK-based Googlers are about to lose the protections afforded to them by European Union privacy regulators. As Britain exits the EU - we are currently in the agreed cushioning Brexit transition period - it remains unclear whether the government will follow the EU's General Data Protection Regulation (GDPR) or add it to a bonfire of regulations. 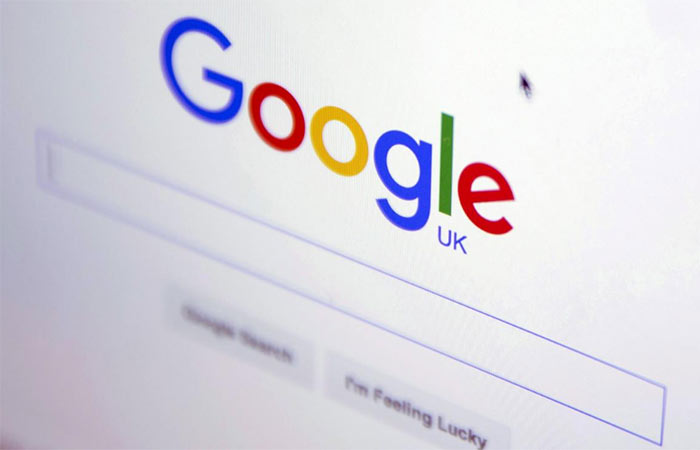 Three people familiar with Google's plans say that it will move British user accounts to U.S jurisdiction. It is understandable that a profit seeking multinational like Google will simply get rid of GDPR, which exerts some of the "world’s most aggressive data protection rules," if possible. Then we would be left with US rules by default, characterised in the report as "among the weakest privacy protections of any major economy".

Painting a bigger picture of changes we might expect, last week Pascal Lamy, the former Director-General of the World Trade Organisation (WTO), told attendees at a conference that "For the US data is there to buy and sell. For Europe data is private property. For China data belongs to the state and the Party." Thus it doesn't sound like a consumer favourable transition is on the way for Brits.

However, there might be some positives in the move from EU to US rules, says the Reuters report. The US recently enacted the Cloud Act, which makes it possible for foreign authorities (like those in the UK) to extract data from US-based companies. Right now under GDPR it is pretty difficult for UK law enforcement, for example, to get Google to hand over data kept in Ireland.

Whatever happens with Google - and you might have to click-sign a new agreement if/when the change goes ahead - it will likely be mirrored by Facebook, which has a similar operations setup.

Posted by watercooled - Thu 20 Feb 2020 11:28
Sounds like a bit of fear-mongering to me. The default position post-Brexit is to incorporate EU laws into UK law, in other words unless the government explicitly choose to roll back these regulations, everything will remain the same. And as far as I'm aware, the UK government have said they intend to keep this part of legislation.

Facts straight from the horse's mouth rather than third-party speculation: https://ico.org.uk/for-organisations/data-protection-and-brexit/information-rights-and-brexit-frequently-asked-questions/
Posted by ik9000 - Thu 20 Feb 2020 12:23
equally the Tories only listen to big business who don't want the burden. As does the current US administrartion. It (the handling and transfer of data to US servers) will almost certainly be part of a trade deal and IIRC trump has already said as much.

It came from a tweet I can't readily find but several newspapers reported on it, including the Guardian as here: https://www.theguardian.com/business/2019/aug/25/trump-johnson-trade-deal-biarritz-summit-brexit

The Guardian
The US president also wants to extract concessions on the implementation of privacy rules and data flows. The US has a more liberal approach to personal data than Britain, which operates under the EU’s more stringent GDPR standard.

Posted by watercooled - Thu 20 Feb 2020 12:34
The US isn't the only country we want to form trade relations with, and as I said, the UK government have already shown intent to keep things pretty much as-is.

A lot of the assumptions, including the one you linked, are around a no-deal Brexit i.e. a worst-case scenario that wouldn't be beneficial for either side.
Posted by philehidiot - Thu 20 Feb 2020 12:41
As above, EU directives are already part of UK law - this is how it works. We would have to actively repeal it and then you'd end up with some kind of replacement likely being put in before repealing the old stuff. GDPR is a nightmare in terms of compliance and it's why EU states can't access some websites - the companies can't afford the cost of compliance and so block all EU IPs.

This report is almost certainly part of “we're going to lobby the UK to give up GDPR and then see if we can put them under the same TOS as the US users”. As a course of action, it is and will be illegal for them to operate in this manner without change to UK law.
Posted by EN1R0PY - Thu 20 Feb 2020 12:46

watercooled
The US isn't the only country we want to form trade relations with, and as I said, the UK government have already shown intent to keep things pretty much as-is.

A lot of the assumptions, including the one you linked, are around a no-deal Brexit i.e. a worst-case scenario that wouldn't be beneficial for either side.

This isn't the site for this but they have torn up loads of promises already. The idea that everything will stay the same as long as we don't have no deal is long dead. A better rule: whatever can get Boris's nose further up trump's backside, that is what he will do. Of course we know we need trade deals with other contries, Boris would clearly disagree. Boris's whole strategy is that we can replace Europe with the US, we can't anymore than Canada could do the reverse. As a consumer the EU data regulations are better and getting rid of them is not being done in my interest.