Google has published an illuminating blog post about one of its most popular and useful tools. For the first time ever Google has divulged the scope of its maps imaging; it includes over 10 million miles of Street View images, and offers 36 million square miles of high definition satellite images from various providers. This imagery covers 98 per cent of the world's populated area. In the blog post Google provides an animated map showing how the global streetview coverage has expanded since 2007. 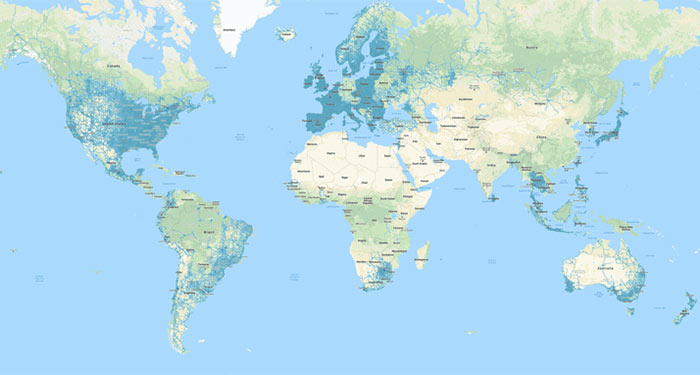 As well as providing this coverage data Google casts light on the task of gathering it all. Its fleet of Street View cars, each with a nine camera array, don't just capture images, they process the photos and accurately measure distance using Lidar sensors. When cars can't gain access, Google will sometimes send out its Street View trekker backpack. These backpacks aren't just carried by willing hikers they are deployed on boats, sheep, camels, and even scout troops too. 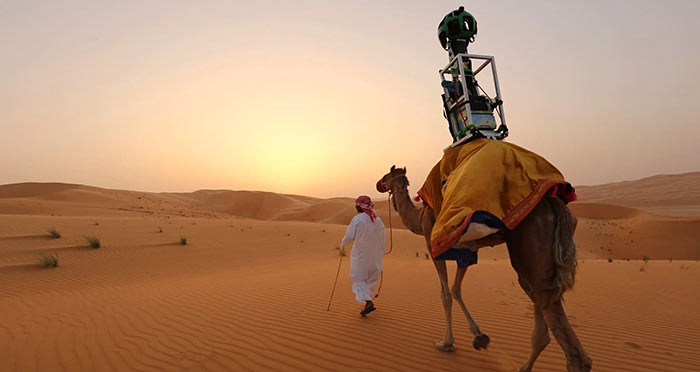 The masses of imagery data needs to be processed, aligned and stitched to make it useful for Google Maps explorers. Google says it uses a refined photogrammetry technique capable of marrying up imagery from multiple sources, Street View, aerial, and satellite imagery, along with authoritative datasets can be coordinated "with accuracy down to the metre," claims Google. 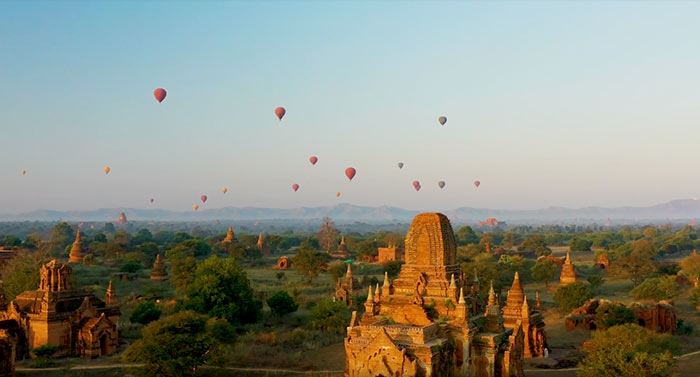 Interestingly, Street View started as a side project about 12 years ago. Now Street View, combined with satellite and aerial imagery "has become the foundation of our entire map making process," asserts Google.

In another Google maps news nugget Android Police recently noticed that Google Maps can now filter EV charging stations by plug types available. Maps users now have a drop down list option to trim results for the plugs available on their car to avoid disappointment / delays / inconvenience - especially when driving in new areas.

Google Maps has a new 'Electric vehicle settings' option in the app settings (accessible via the hamburger menu), where you can change what EV plugs you require.

Smudger
I used to be on street view, walking back from the shops near where I work. Not any more. Progress? Pah.

There should be a drop-down in the top left to view earlier images… I use it often at work.