Today the UK government has confirmed it will require broadband companies to provide a minimum service speed of 10Mbps by 2020. A regulatory Universal Service Obligation (USO) will be implemented in that year and broadband companies will face the legal requirement of meeting the aforementioned minimum download speed target for both homeowners and businesses. However, there will be a cost threshold, so companies don’t have to make unreasonable infrastructure investments.

Ofcom put forward the 10Mbps download speed figure which will become a legal right for UK residents. That headline download speed was judged by the independent telecoms regulator to meet the needs of the average family. It is noted that once in place, this minimum connection speed can be increased over time, as user connectivity requirements evolve. 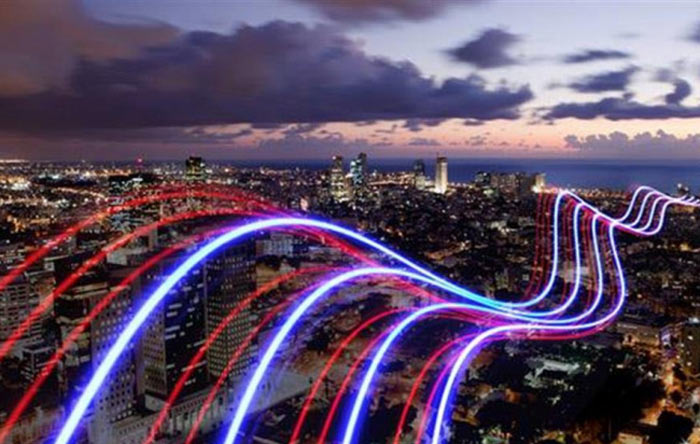 Interestingly, in summer the government received a proposal from BT to deliver universal broadband through a voluntary agreement. BT’s olive branch was, however, judged to be too feeble – it only promised to carry out improvements according to its own timetable. So the regulatory/legal USO was decided upon with the target date of 2020.

The USO is, as mentioned in the intro, subject to a cost threshold for the broadband infrastructure provider. Nevertheless, the government says that the new scheme “will maximise the provision of fixed line connections in the hardest to reach areas”. The costing threshold will work in a similar way to the universal service right to a landline telephone, it was explained.

Those that live in Scotland might be interested to read about the SNP’s £600 million investment to deliver an even higher baseline than the rest of the UK by 2021. The Scottish government aims for 100 per cent coverage, using a wide range of superfast technologies. Procurement contracts will be split between three regional lots, designed to maximise competition and drive value and innovation.

adidan
So that'll be just 10 years behind Finland then.

Honestly it's about time we had 2-3x that as the minimum and same or better upload.

I'm on 80/20 and to be honest I want more upload speed but all ISP's (well BT as I can't even consider virgin etc) is look to make it faster to download stuff (ie new upto 300Mbps g-fast stuff). I'm sure I can wait the current 1-2 minutes to download a gigabyte of data on my 80Mbps compared with the 7-8mins to upload it…. it's not like companies are pushing online storage or anything.