Our trusty test platform has been given an interim upgrade for 2021, with the faithful Ryzen 9 3950X having been swapped out in favour of the newer, more impressive Ryzen 9 5950X. As before, the 16-core, 32-thread processor is joined by 32GB of dual-channel G.Skill Trident Z Neo DDR4 memory set to run at 3,200 using the built-in profile.

A Fractal Design Define 7 chassis is configured with its three stock Dynamic X2 140mm fans connected to the integrated hub and attached to a single motherboard header. Coolers are tested using default out-the-box settings, and to intensify the challenge while minimising noise, all fan headers are set to the 'Silent' profile within the Asus BIOS. 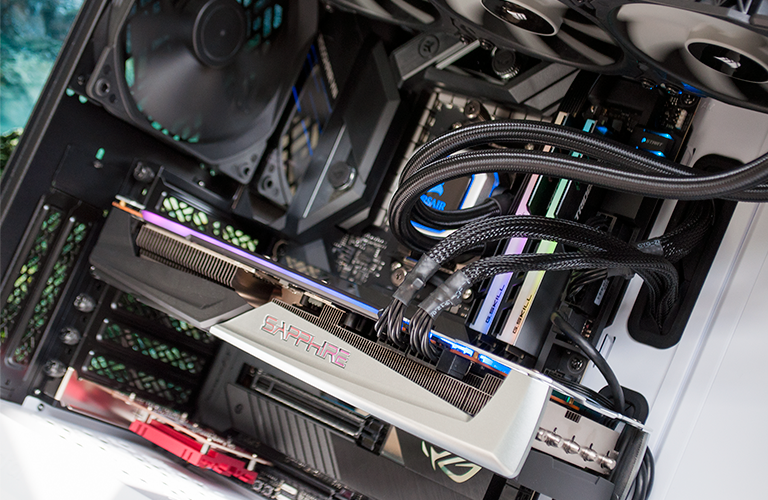 When testing liquid coolers, the pump is connected to the motherboard's dedicated AIO header, and the radiator is installed in the roof of the chassis with fans configured to push air up through the radiator and out of the enclosure. Fractal Design's vented top panel is used with liquid coolers, and the sound-dampened solid panel is in place when testing traditional air coolers.

Actual CPU temperature is recorded during an extended run of Cinebench R23 and we also graph the delta temperature (CPU temperature minus ambient temperature). Last but not least, to give you an idea of cooler acoustics, we use a PCE-318 decibel meter to measure overall system noise in both idle and load states.