In a blog post announcing the release of Office Long Term Servicing Channel (LTSC) for Windows and MacOS, an exclusive for commercial and government customers, Microsoft has confirmed its consumer perpetual offering, Office 2021, will be generally available on 5th October 2021. This means that the next version of the popular Office suite, for those that like to buy software outright rather than subscribe to it as a service, will become available on the same day Windows 11 launches. 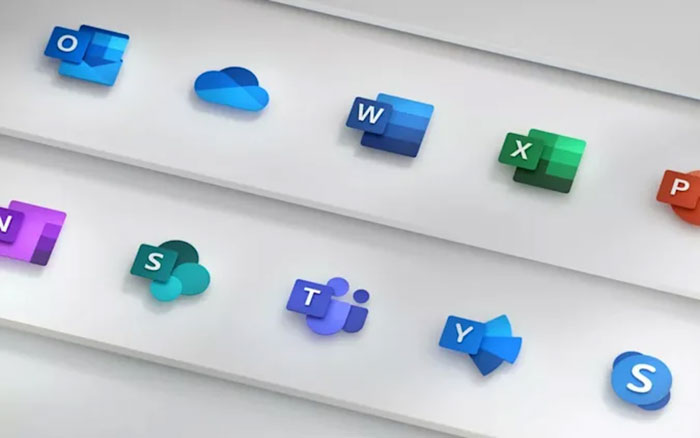 Microsoft's blog doesn't have any details on Office 2021, but back in April we got a hint that there would be a default font change, as the firm asked its social media followers for help choosing a new one for a new version of the productivity software. Thankfully, as we await further details, The Verge has a few more details about what to expect from Office 2021.

The Verge reckons that the consumer release of Office will follow in the footsteps of Office LTSC with its changes. Microsoft's upcoming modern but 'locked-in-time version' of Office for consumers, will therefore come packing things like dark mode support, accessibility improvements, Line Focus Mode, and features like Dynamic Arrays and XLOOKUP in Excel, according to reporter Tom Warren.

When you fire up Office 2021, perhaps one of the most striking changes will be if you toggle on Dark Mode, reckons Warren. Other than that, don't expect too many UI changes.

While Microsoft seems keen for folk to move to the cloud it knows and admits it wouldn't work for some – even though it enabled extended offline access last year, "to support field researchers, relief workers, and others who occasionally go offline for months at a time". However, its sales pitch continues, reminding would-be perpetual release buyers that "Microsoft 365 offers the most productive and secure Office experience available, and we’re regularly adding new features, including innovations in collaboration, AI, security, and more".

Office LTSC will now only be supported for five years, instead of the usual seven, and it will be going up in price by 10 per cent (as are its individual component apps should you wish to cherry-pick). We don't know of any price increases for Office 2021 consumer and small business, but we should find out soon.