The purported source code for Windows XP and Windows Server 2003 has been made available online as torrents via various file sharing sites. Just ahead of the weekend the files became publically available for the first time, though the source has been available to governments, academics and security researchers. The Verge reports that the files include code for MS DOS, Windows CE, Windows Embedded and Windows NT too. Microsoft says that it is "investigating the matter." 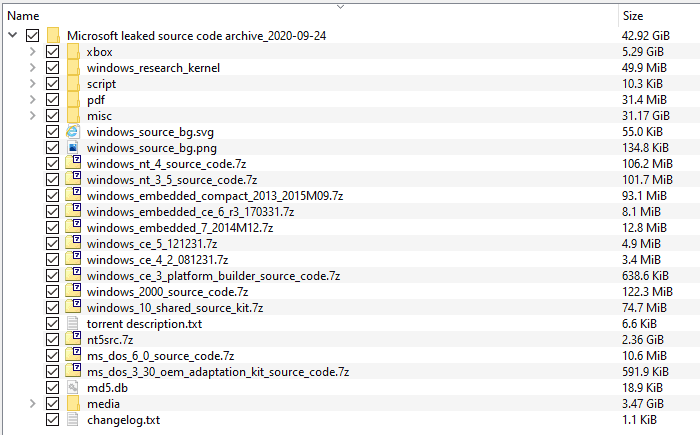 Considering any potential impact of the leaks: with Windows XP now so firmly in the past, it isn't expected that there will be much fallout from this. Microsoft ceased official support for Windows XP back in 2014 but responded to the WannaCry malware threat with a patch in 2017. Thus Windows XP has been vulnerable to zero day Windows flaws cumulating for years already, and the source code reveal shouldn't make that situation any worse.

Among the interesting features unearthed by those poking around the 43GB of old code are; unreleased themes that imitate Apple's Aqua UI design, Microsoft’s NetMeeting user certificate root signing keys, and a media folder full of Bill Gates conspiracy theories. 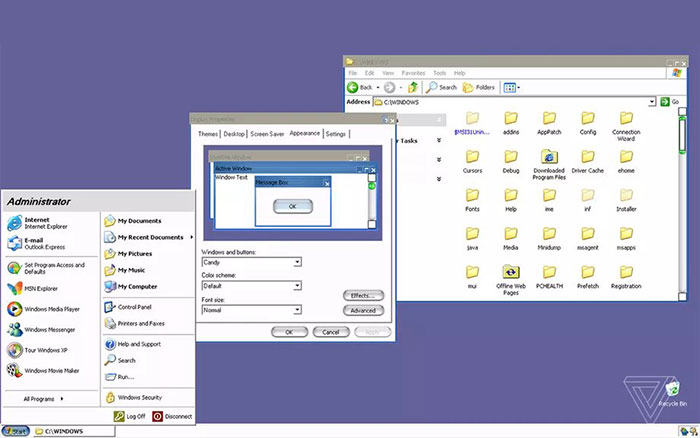 Some of the files included in the torrents have been leaked previously, and if interested in any particular file it looks like the 43GB torrent is set up so you can pick and choose specific contents to download. It is probably wise not to download any of this source code or accompanying files as doing so may not be legal, and there are malware dangers.

Wonder how many ATM's still use embedded..

I've seen a train system crash at a certain rail station and I'm fairly sure that was an XP restart message.