Wine, a popular tool for running Windows apps and games on platforms such as MacOS, Linux FreeBSD, and Android, has been released and features a host of major updates. In an official announcement on the Wine HQ News Blog, the developers say that the new release represents a year of effort by the team, and it includes over 7,400 individual changes. Official highlights of the new 'stable' 5.0 release of Wine (after a string of betas and release candidates) are; built-in modules in PE format, multi-monitor support, XAudio2 reimplementation, and Vulkan 1.1 support. 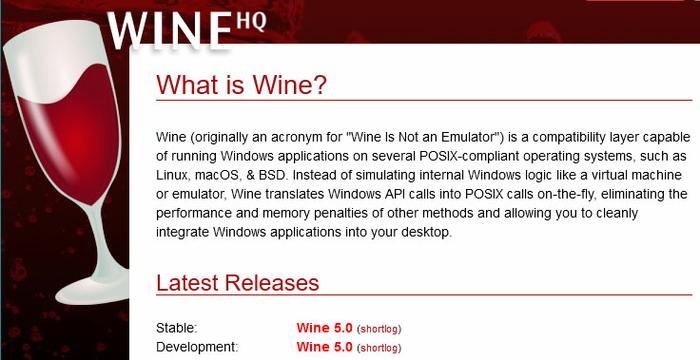 It is hoped that most modules being built in PE format (Portable Executable, the Windows binary format) instead of ELF where possible will help address various copy protection scheme checks. However, not all modules can be converted to PE yet and this is an ongoing project which will continue through Wine 5.x releases.

The Wine teams says that in the new release multiple display adapters and monitors are properly supported, including dynamic configuration changes. In other graphical subsystem changes the new Vulkan driver supports up to version 1.1.126 of the Vulkan spec. New Direct3D features include fullscreen apps inhibiting screensavers properly plus better handling of screen modes, scaling, textures, lighting, and shader reflection APIs. 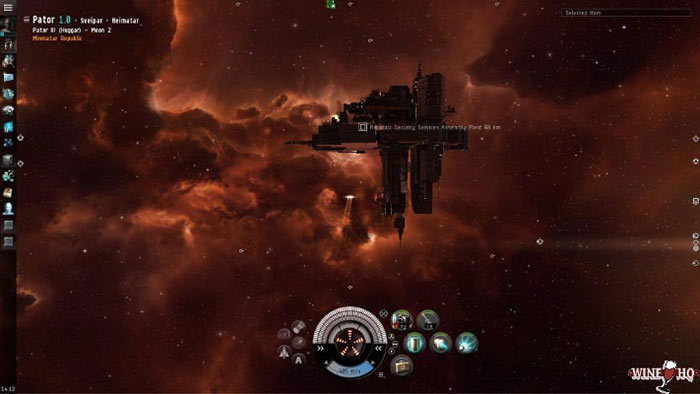 Meanwhile, the XAudio2 libraries have been reimplemented to use the external FAudio library, for better compatibility. You can read through the release notes where many other updates and changes are documented.

With the above good news comes some sad news. Józef Kucia, a major contributor to Wine's Direct3D implementation, and the lead developer of the vkd3d project passed away in August, aged just 30. As Kucia was instrumental in improving Wine in many ways, this release is dedicated to his memory.

The Wine 5.0 binary packages for various platforms are available now, as is the source code for those interested. Full documentation can be found here.

Anyway, it's always good to hear that Wine gets better with age. :mrgreen:
Posted by DanceswithUnix - Wed 22 Jan 2020 15:41
Nice, though I have the rc4 pre release happily running World of Warcraft one of my 6 virtual desktops so I presumed it was close to a proper release.
Posted by fend_oblivion - Thu 23 Jan 2020 04:56
“Józef Kucia, a major contributor to Wine's Direct3D implementation, and the lead developer of the vkd3d project passed away in August, aged just 30.”

fend_oblivion
“Józef Kucia, a major contributor to Wine's Direct3D implementation, and the lead developer of the vkd3d project passed away in August, aged just 30.”

I had somehow missed that part, a terribly early age to pass. :(

fend_oblivion
RIP. Thank you for your contributions.

Completely agree. Rest In Peace and thank you.