Earlier this month HEXUS reported upon some issues Windows 10 April 2018 Update installers were having with certain makes and models of SSD. At that time we heard about affected users facing repeated PC crashing or rebooting to the UEFI screen, and Microsoft mentioned that Intel SSDs were particularly affected. A couple of days later Microsoft updated us to say that the following SSDs were the problematic ones; the Intel SSD 600p Series or Intel SSD Pro 6000p Series. Thus Microsoft was blocking its automatic Windows 10 April 2018 Updates on such machines and recommending to those that download OS installer directly to avoid attempting the update. 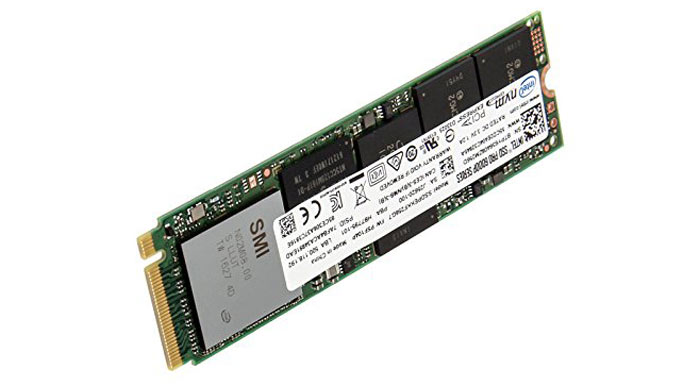 Microsoft has now issued update KB4100403 for Windows 10 version 1803. If you own one of the above mentioned Intel SSDs it should now be safe to update. From today, Microsoft says you can go to the Settings > Update & security > Windows Update > and click 'Check for updates'. KB4100403 should be offered to you to apply. Then it should be safe to install the Windows 10 April 2018 Update.

If you have any of the issues noted above, due to your Intel or Toshiba SSDs, Microsoft still recommends you wait for the update is offered automatically to your device.

Other improvements and fixes in KB4100403 are as follows:

According to ZDNet there remains an issue with some Dell Alienware devices which come packing a discrete GPU. With the latest version of Windows 10 they may suffer from a black screen after resuming from battery-saver mode. Thus affected Alienware systems are currently being blocked by Microsoft from the Windows 10 April 2018 Update rollout.

5 hours spent repairing and reinstalling windows updates manually is not enjoyable in the slightest.
Posted by aniilv - Fri 25 May 2018 23:32
Thats windows updates in a nutshell