Microsoft has just released a new set of Windows updates for insiders. Probably the most interesting changes are for Windows 10 Pro for Workstations users. With this beta test version of the OS, and in the upcoming Redstone 4 (Spring Creators Update), there will be two key features; a new power scheme dubbed 'Ultimate Performance', and productivity focused out of box applications ready in the Start menu.

A new power plan has been put together for workstation users who require "the absolute maximum performance," for their demanding workloads. Where previously such users might have employed the High-Performance policy preset, which still included some performance and efficiency tradeoffs, the new Ultimate Performance goes further - but isn't (and might not be) available on battery powered systems.

Explaining the new power mode, Microsoft says that Ultimate Performance "goes a step further to eliminate micro-latencies associated with fine grained power management techniques". The mode will be both OEM and user selectable under Power Options, as you might expect. Furthermore, the policy can be customised by selecting 'change plan settings'. 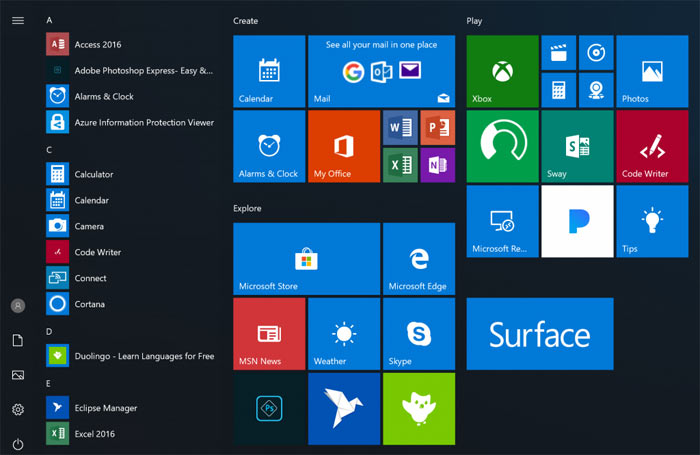 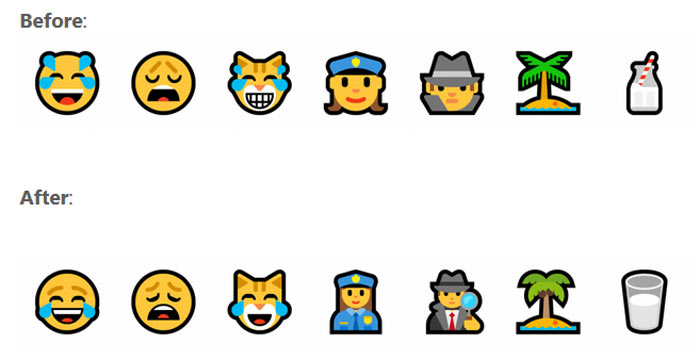 If you aren't a Windows 10 Pro or Workstation user, Microsoft still has some updates for you in its latest insider builds - re-jigged emojis, emoji search in more languages, and more control on UWP app permissions. Beyond this, there is a rather long list of general changes, improvements, and fixes for builds 17101 and 17604, if you scroll down to the lower half of Microsoft's blog post.

ik9000
by “eliminates micro latencies” do they mean "turns off all that data collection and telemetry junk we foisted on you?

But seriously, this can actually improve performance quite a bit.

Let's hope so, but I'm looking forward to seeing some independent test data to back that up. How much % are we talking? I didn't see any quantitative statements in the Hexus article, nor references to any - have I missed a link somewhere?
Posted by Wozza63 - Sun 18 Feb 2018 18:29
I'll bet its still slower than Win 10 LTSB.