Korean electronics giant Samsung has announced that it has passed a major production milestone. In a press release yesterday it said that it had "successfully shipped one million of the industry's first 10nm-class (D1x) DDR4 DRAM modules based on extreme ultraviolet (EUV) technology". The modules have been tested by Samsung's partners and are just the start for EUV process nodes being used for premium PC, mobile, enterprise server and data centre products. 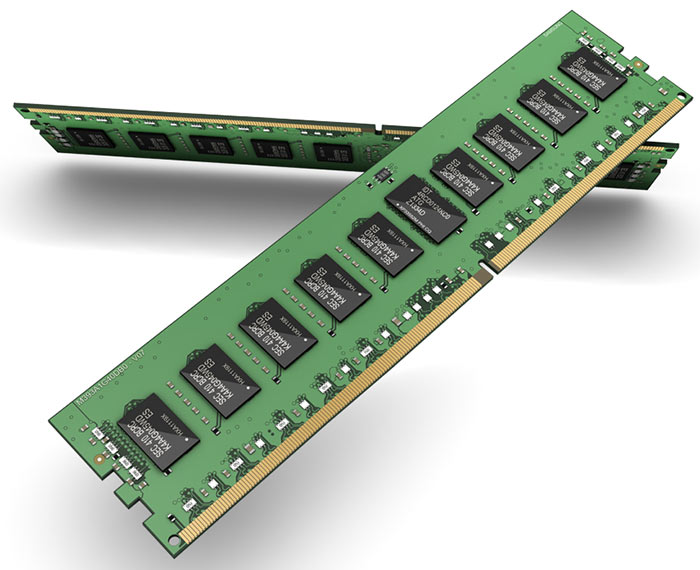 "This major advancement underscores how we will continue contributing to global IT innovation through timely development of leading-edge process technologies and next-generation memory products for the premium memory market," said Samsung's Jung-bae Lee, the EVP of DRAM Product & Technology. Indeed Samsung is the first company to adopt EUV lithography in DRAM production, which it hopes means it can overcome challenges in DRAM scaling facing the wider industry.

The benefits of the new EUV-based memory production process include; the reduction in repetitive steps in multi-patterning, improved pattern accuracy, delivering enhanced performance, and with greater yields. Samsung adds that development times with EUV-based semiconductors are shortened too.

With all the benefits outlined above it is understandable that, following the successful customer evaluations, Samsung will fully deploy EUV in future generations of DRAM. At this time that means starting with its fourth-generation 10nm-class (D1a) or the highly-advanced 14nm-class DRAM. Looking to the not-so-distant future, it means EUV will be utilised for volume production of D1a-based DDR5 and LPDDR5 next year - doubling the manufacturing productivity of Samsung's 12-inch D1x wafers. 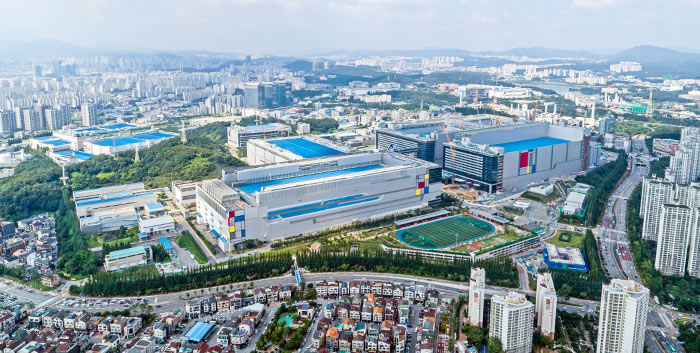 Specifically for the expansion of the DDR5/LPDDR5 market next year, Samsung is starting up a second semiconductor fabrication line in Pyeongtaek, South Korea in H2 this year.