During the Six Five Summit Intel has outlined its vision for new a processor family dubbed the Infrastructure Processing Unit (IPU). In brief, this is a new processor type which is "designed to enable cloud and communication service providers to reduce overhead and free up performance for central processing units (CPUs)". IPUs build upon Intel's SmartNIC tech, and the initial FPGA-based IPU platforms already being tested by partners will be succeeded by dedicated ASICs in due course. 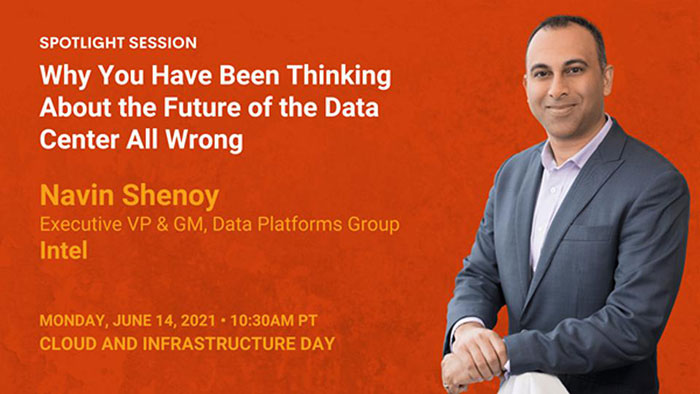 The development of IPUs was necessary, reckons Intel's head of Data Platforms Group, Navin Shenoy, as "you have been thinking about the future of the data centre all wrong". As its name hints, the IPU intelligently manages system-level infrastructure resources by securely accelerating those functions in a data centre. Thus, cloud and communications providers can "shift to a fully virtualized storage and network architecture while maintaining high performance and predictability, as well as a high degree of control," says Intel.

Why bother with an IPU? Recent data from Google and Facebook has shown 22 to 80 per cent of server CPU cycles can be consumed by microservices communication overhead – which means that the servers aren't utilising their powerful and expensive Xeon CPUs (for example) for their core intended purpose and removing system congestion. 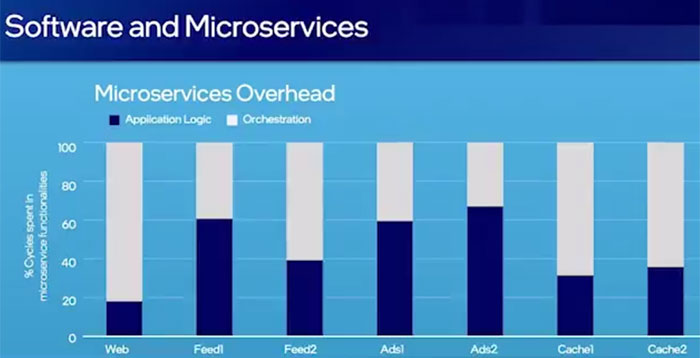 Intel is by no means the first/only major player looking into IPUs, though its current SmartNIC is probably the leading solution right now. Nvidia acquired Mellanox and came out with the DPU, and the likes of Marvell and Amazon are also manoeuvring to create / use similar dedicated accelerators.

Posted by Tabbykatze - Tue 15 Jun 2021 11:17
No, they didn't unveil their first IPU. They unveiled they're going to be designing and making an IPU, there is nothing here except for a promise that there is going to be a product.

“Unveiling” my donkey.
Posted by kompukare - Tue 15 Jun 2021 11:30
Intel have been very good at announcing stuff the last few years.
Delivering? Not so much.
If these announcement are to hype up their share prices, prevent customers from going elsewhere, then they are probably doing their job, but that is of little interest to anyone interested in the actual tech.
The contrast with AMD's 3D stacked cache is telling: all Zen3 CCDs had the groundwork already included and they've only now announced that it will be shipping within 6-9 months.
Posted by CAT-THE-FIFTH - Tue 15 Jun 2021 12:00
IPU powered by Infrastructure Processing Architecture(IPA). 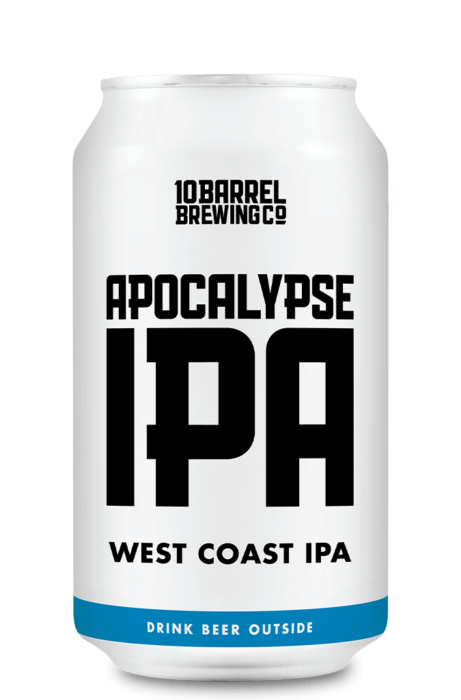 Posted by QuorTek - Tue 15 Jun 2021 12:41
No matter what, INTEL still got a good foot in everywhere and in all honesty… then I would like to see more standards with everything from sockets to cross compatibility all platforms, it is how the world is put together afterall… just look at electric motors as for a good start… they all have same fittings for an instance… and of course to be able or to be modified for special cases and fittings, as there is more money in that whenever it get to it, also a faster development platform and better + more performance.

I would like to see that AMD and Intel CPUs would fit in the same socket as they did in the old days… Cyrix being a player back then.

Would make it much easier for motherboard developers as well, only having to focus on one chipset fits all.

Current system is a crash course on who is going to be the crushed underling for the next 10 years… while when ahead AMD then would do the Intel Route.. and just do minor increases each year making the customers into cashcows.
Posted by philehidiot - Tue 15 Jun 2021 14:54
You want Skynet? This is how you get Skynet.

The flesh is weak.