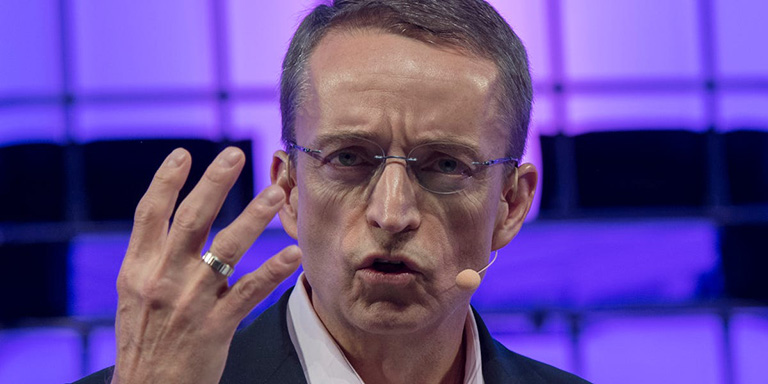 Current Intel CEO Bob Swan will step down on February 15, 2021 to make way for Pat Gelsinger to take the top job.

Gelsinger has been the CEO of Dell-owned VMware since 2012. Before that, however, Gelsinger was Intel through and through, having spent 30 years at the company from 1979 to 2009.

For those in the know, it was no secret that Gelsinger coveted the CEO role before his departure 12 years ago. He will become the company's eighth CEO in its 52-year history.

Gelsinger comes from a strong technology background as he holds eight patents in the areas of VLSI design, computer architecture and communications. He was the architect of the original 80486 processor, led 14 different microprocessor programs and played key roles in the Core and Xeon families.

Part of the leadership shake-up may have to do with hedge fund Third Point wanting Intel to explore 'strategic alternatives' because the technology giant has languished recently behind rivals with respect to increasing shareholder value and market capitalisation.

I hope he'll stock up on some rest and relaxtion before taking the reigns in mid-February since heavy is the head that wears the crown.
Posted by DR - Wed 13 Jan 2021 18:04
This is without doubt one of the best things to happen to Intel in the last 20 years.

I know Pat - I have spent time and talked to him, he always wanted to be CEO and was side stepped so moved on to VMWARE which he did an incredible job at.

I think Intel, it's staff and shareholders should be very pleased with this news.

Pat means tit in Danish :mrgreen:
Posted by Corky34 - Wed 13 Jan 2021 18:15
So does this mean Intel have finally appointed someone who understands the products they make as CEO?