Researchers from Purdue University have made a breakthrough which could lead to faster computing devices. They solved a decades-old challenge meaning they could create a functional silicon transistor with integrated ferroelectric RAM. The significant upshot is that, using this technology, transistors could be used for both information processing and storage in one device. 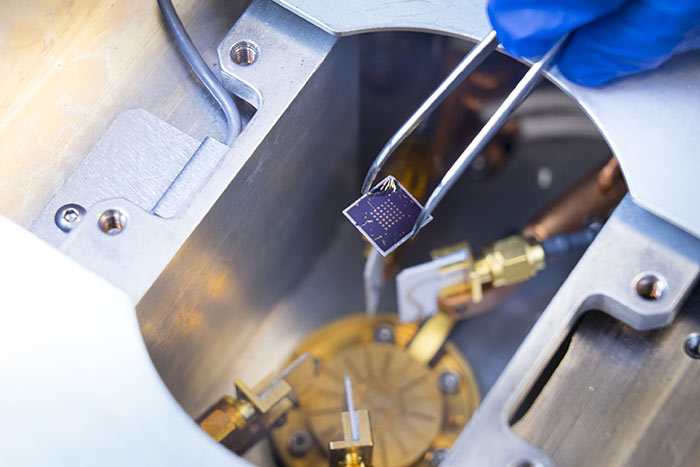 The Purdue University news blog asserts that "researchers have been trying for decades to integrate the two, but issues happen at the interface between a ferroelectric material and silicon." A team led by Peide Ye, a Professor of Electrical and Computer Engineering at Purdue, made the breakthrough by using a new material which had qualities of both these disparate substances. "We used a semiconductor that has ferroelectric properties," Ye said. "This way two materials become one material, and you don't have to worry about the interface issues."

The result of the research is dubbed the ferroelectric semiconductor field-effect transistor, which can be built in the same way as currently mass produced computer chips. The main difference is that the channel material used is alpha indium selenide, which not only has ferroelectric properties, but addresses the issue of a conventional ferroelectric material usually acting as an insulator rather than a semiconductor. With its small band-gap properties the new transistors (down to 10nm at present) the chip design can be relatively dense and energy efficient from the outset. 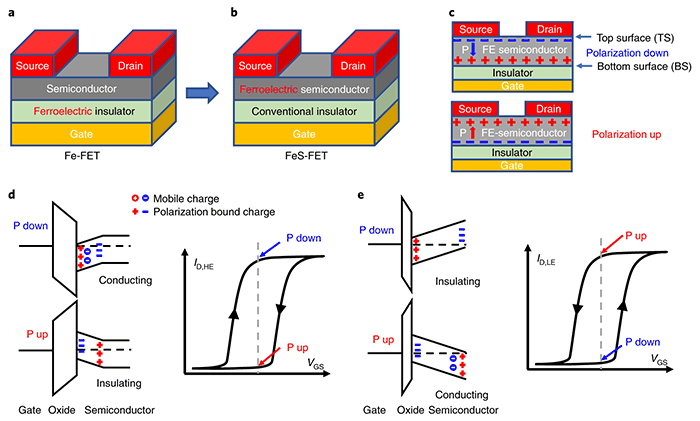