Taiwan Semiconductor (TSMC) appears to be continuing its successful march towards its stated goals. In an update to investors on Friday the contract chip making giant outlined its current state of operations and its plans into 2022. As far as we can see TSMC customers are going to maintain their process advantage over the likes of Intel for the foreseeable future. 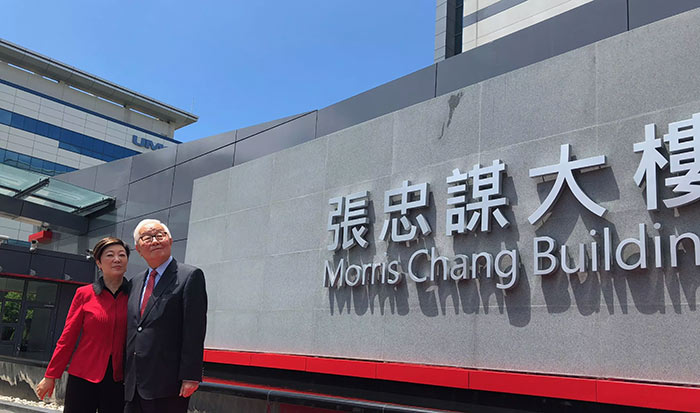 TSMC's N7 (or 7nm) process is already quite long established, with consumer products such as the 2018 iPhones being among the first to use the chip fabrication technology. AMD rolled out N7 tech based desktop and server CPUs this year and is expected to roll out the first laptop/ APU processors using it early next year. Meanwhile innovative new processors like the AWS Graviton2, and Apple's Arm-based Mac computer processors are said to be TSMC projects. 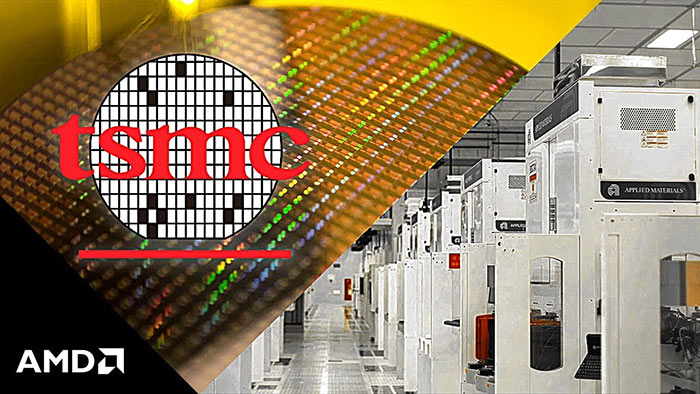 In a DigiTimes report on the TSMC news, it is claimed that the chip foundry will move N5 to commercial production in H2 next year. It reckons that N5 will be in high demand going through 2020 with smartphone vendors hoping to push widespread adoption of new devices as 5G starts to snowball.

Moving onwards, TSMC says that its N3 process will see volume production commence in 2022. The company will soon break ground for a 3nm facility. So, two years after its N5 chips become available, partners will be able to start touting the advantages of with new 3nm SoC designs in their devices.

WikiChip provides a good overview of TSMC's progress in an article from November. 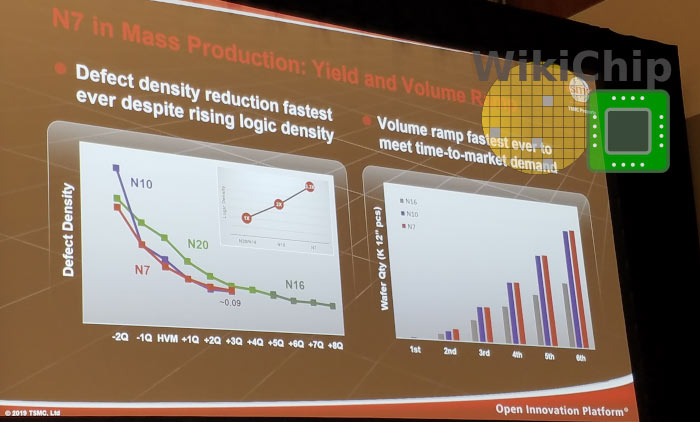 Earlier today we saw reports that Intel CEO Bob Swann told investors to expect its 7nm parts to ship in Q4 2021 and be technologically in line with TSMC 5nm output. Intel aims for 5nm commercialisation sometime in H2 2024.

0 HEXUS Week In Review: GeForce RTX 3070 Ti under the microscope

All the PCs at work were expensive P4s, paying hundreds over the odds for inferior systems. My laptop gradually cooked itself and is currently awaiting ‘Hard Informatics Total Transformation Into Negligible Grains". Or HITTING. With my hammer.

Intel will use dirty tactics and lies (AKA marketing) to get through this and will probably still make a profit.

Google search whether Intel or AMD make the best processors. The average normie will do just this, thinking it’s indepth research and the results do not favour AMD. How do most people buy a car? They look at brand and reviews. Few people will look at engine timings or power and torque curves or the number of pots in the brakes…. it's the same thing and the mainstream PC press are bought.