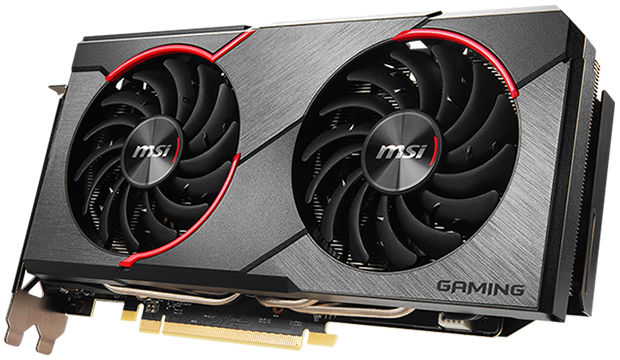 AMD's cutting-edge RDNA graphics architecture is on the march. Following the debut of Radeon RX 5700 and RX 5700 XT back in July, the new Radeon RX 5500 XT is joining the party with the promise of ultra-responsive gaming at an ubiquitous 1080p resolution.

RX 5500 XT represents an important milestone for the blossoming RDNA portfolio, as it serves as the first 7nm Radeon GPU designed specifically for mainstream gamers wanting to enjoy the latest titles on a current architecture supporting a vast selection of modern image enhancement technologies. Let's take a look at where it fits in.

4GB or 8GB of high-speed GDDR6 memory operates at an effective 14Gbps via a 128-bit bus, and as you would expect from an RDNA solution, efficiency plays a key part in the overall package. RX 5500 XT touts a frugal 130W TDP, allowing power to be sourced from just a single connector. In keeping with others in the RDNA range, there's also full support for the bandwidth-doubling PCIe Gen 4 interface championed by AMD's latest Ryzen processors.

4K60 is the obvious target, yet in the most demanding of games an option of an 8GB frame buffer provides a meaningful bump in performance while introducing an element of future-proofing. All the goodness of RDNA, at a more affordable price point that appeals to both casual gamers and eSports competitors favouring a 1080p resolution.

Radeon RX 5500 XT helps redefine what is possible in the mainstream segment, and a raft of partners - including Asus, MSI and Sapphire, to name but a few - are showing their full support with a wide range of custom-cooled cards that help deliver high-quality gameplay in a package that's cool, quiet and elegant. 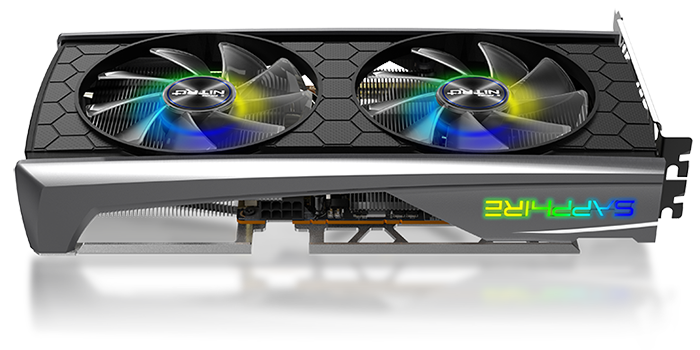 Make no mistake, Radeon RX 5500 XT has restored competition in the sub-£200 space, and with RDNA architecture set to power the next generation of Xbox and PlayStation games consoles, AMD's latest desktop GPU gives PC gamers the chance to experience cutting-edge graphics without breaking the bank.